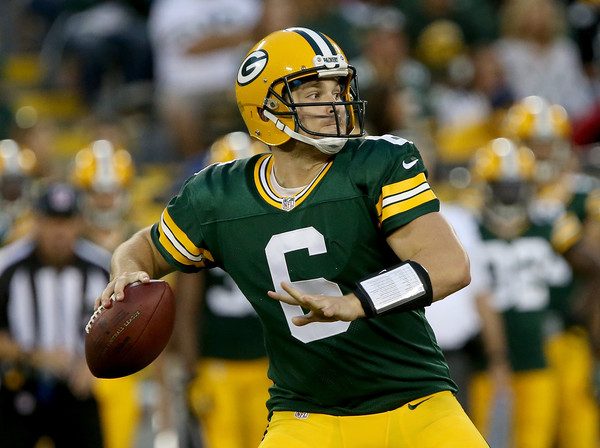 The Combine Report: Callahan May See Action, Signed With Browns

Behind Aaron Rodgers and Drew Brees, rookie quarterback Joe Callahan would never get on the field as these two future field generals are continuing to perform on a high level. After inking a deal with the Browns Monday, Callahan may experience some playing time this season because of the injury-riddled quarterback carousel in Cleveland.

Callahan exploded onto the NFL scene after a solid workout at the Baltimore-held NFL Regional Combine in February. Although Callahan went undrafted, the Green Bay Packers signed the talented signal caller from Wesley. 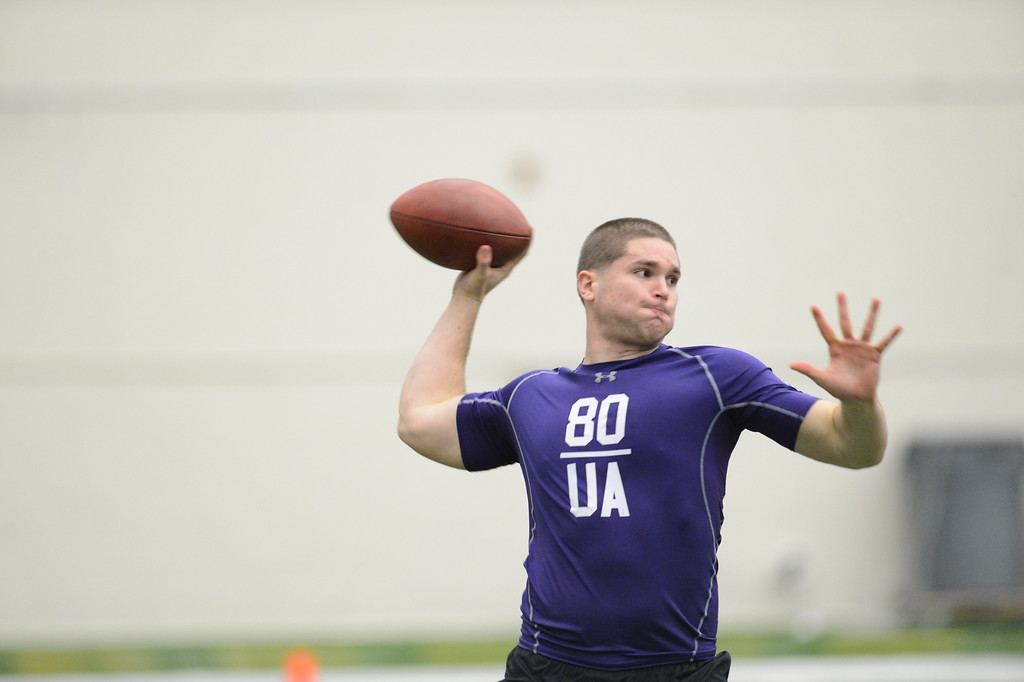 And in an instant, Callahan made an impact.

Projected as the third quarterback on the Packers’ depth chart, Callahan was promoted to the starting lineup because second-string quarterback Brett Hundley was injured.

During the preseason, Callahan started twice for the Packers and rifled 88 passes, completing 54 attempts for 499 yards, three touchdowns and no interceptions. Callahan is poised, mobile, delivers a solid ball and can make all the throws.

Callahan made the Packers’ 53-man active roster, becoming the first quarterback from the NFL Regional Combine to make the opening day roster as a rookie.

After Week 6, the Packers waived Callahan and the New Orleans Saints claimed him. A week later, the Saints waived the promising quarterback last Saturday, which led the Browns to make a move Monday. 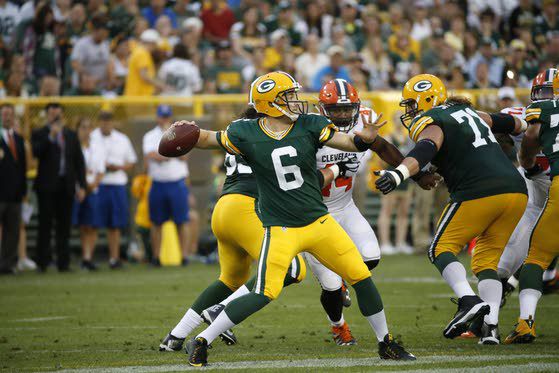 Depending on the health of McCown, rookie quarterback from Stanford Kevin Hogan is expected to get the start against the New York Jets Sunday.

If Hogan goes down, Callahan will step up.

The Combine Report: Week 8 – Davis Contributes To The RC Offensive Firepower In The NFL Next post