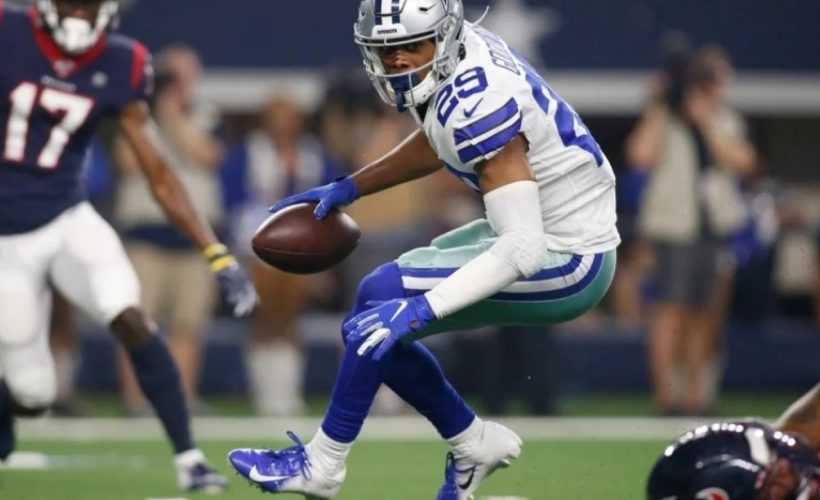 Goodwin Deal Worth Little Over $1 Million

Cornerback, and NFL Regional Combine pioneer, C.J. Goodwin will return to the Dallas Cowboys, for at least one more season. Goodwin and the Cowboys agreed to a one-year worth a little over $1 million.

Goodwin journeyed through the NFL Regional Combine process in 2014 as a wide receiver. Following the 2014 NFL Draft, the 6-3, 200-pound wideout signed with the Pittsburgh Steelers.

After spending time on the Steelers practice squad, Goodwin was waived and signed to the Atlanta Falcons’ practice squad. Due to promise, Goodwin converted to a cornerback and found immediate success, especially on special teams.

Following his time in Atlanta, including a Super Bowl appearance, Goodwin landed on other team rosters, but found a home with the Cowboys in 2018.

After losing Byron Jones to the Miami Dolphins in free agency, it was a no-brainer to bring Goodwin back to the fold to provide more depth at cornerback position.

Hopefully, the RC pioneer’s skill set and experience create an opportunity for him to see action with the defensive unit.