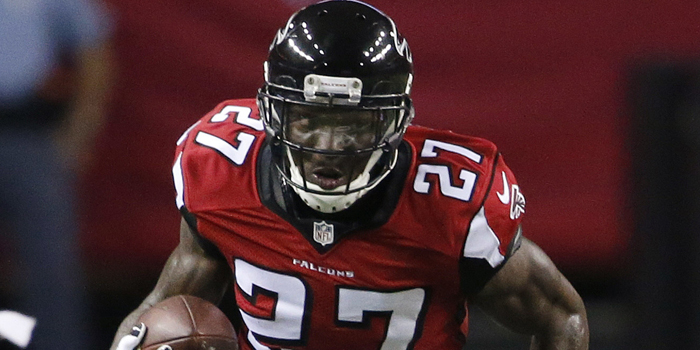 The Cincinnati Bengals signed safety Robenson Therezie to their practice squad Wednesday. The NFL Regional Combine standout from the 2015 trials is an aggressive defensive back with decent hands and he should fit head coach Marvin Lewis’ scheme well.

Therezie (5-9, 212),originally signed with the Atlanta Falcons as a college free agent out of Auburn in 2015 and made the active roster. After his rookie season, the 5-9, 212-pound defensive back started the season with the Falcons, but finished the 2016 campaign with the New Orleans Saints when they claimed Therezie off waivers. 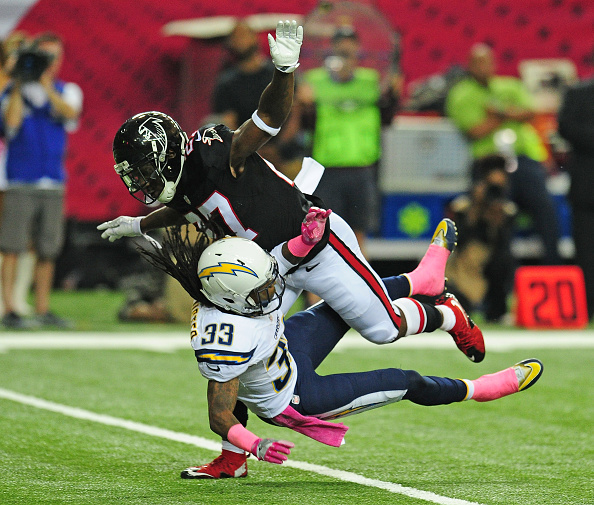 ATLANTA, GA – OCTOBER 23: Robenson Therezie #27 of the Atlanta Falcons interferes with Dexter McCluster #33 of the San Diego Chargers during a punt at the Georgia Dome on October 23, 2016 in Atlanta, Georgia. (Photo by Scott Cunningham/Getty Images)

Therezie saw no regular season action since 2016. For his career, Therezie played in 25 games with two starts — all with the Falcons. He played 320 defensive snaps and 325 special teams plays registering 32 tackles, one interception and two passes defensed, and recorded four tackles on special teams.

Perhaps Therezie’s best moments in his career came in Weeks 6 and 7 of 2015 when he had seven tackles against the Saints (6) and had a huge interception the following week against the Tennessee Titans (7).

Currently, the NFL Regional Combine has 84 representatives in the league.

Cornerback Marcus Sayles signed with the Los Angeles Rams Wednesday. Sayles is a solid talent and a high football IQ, which he displayed during his four years at West Georgia. Sayles attended the New Orleans-held RC session in March and excelled.

And Sayles’ performance at the RC and his Pro Day led him to the NFL, first with the Buffalo Bills. The Bills waived him on Dec 5 before he was signed to the Rams practice squad.