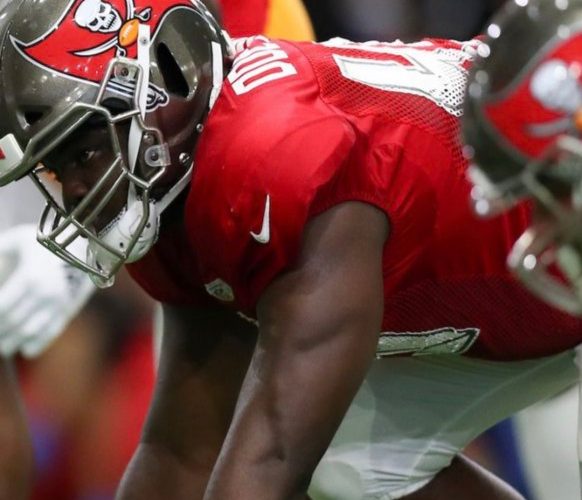 NFL Regional Combine standout Dare Odeyingbo acquired by the Cincinnati Bengals after being waived by the Tampa Bay Buccaneers. The defensive tackle attended the RC trials in March.

Odeyingbo is quick off the snap, aggressive, a finisher, tough, smart, fill gaps, can take on double teams. His physical style of play fits in the AFC North division.

Odeyingbo (6-2, 282), a rookie out of Vanderbilt, originally signed with Tampa Bay as a college free agent on May 10. He played in the Buccaneers’ preseason opener last Friday (no statistics) and was waived yesterday.

Odeyingbo played four seasons (2015-18) at Vanderbilt, and totaled 87 tackles, including 17 for losses and 5.5 sacks, with one interception, one forced fumble and one fumble recovery.