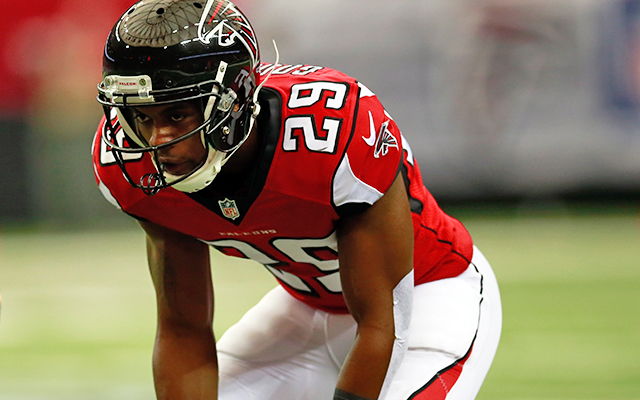 The Combine Report: After Sitting, Lengel And Goodwin Will Compete For The Ring

Since 2013, the NFL Regional Combine had at least one representative who ended their season with a Super Bowl ring. Either New England Patriots tight end Matt Lengel or Atlanta Falcons cornerback C. J. Goodwin will continue that tradition.

But it almost never happened.

“After about a day it was, ‘Hey, do you want to do this?’” said Lengel to his agent about going to New England, according to Cincinnati.com. “I was sweatin’ and was just an overcome with joy and fear of the unknown, but joy that something you always wanted is happening. So, I said, ‘Yeah let’s do it.’ Boom, I was on a plane that night. 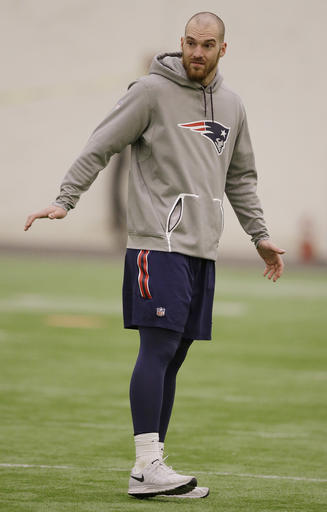 Lengel ventured through the Baltimore-held RC workouts in 2015, where he exploded on the scene after sustaining several injuries at Eastern Kentucky. Shortly following the 2015 NFL Draft, the talented 6-7, 265-pound tight end signed with the Cincinnati Bengals and made their practice squad.

Pro Bowl tight end Tyler Eifert garnered majority of the playing time for the Bengals from that position. Despite Eifert’s battles with injuries in the 2016, the Bengals never pulled the trigger in promoting Lengel to the active roster.

Clearly, the Bengals were not sold on advancing Lengel, but midway through the 2016 campaign, the Patriots recognized the talented tight end’s worth and signed him to their active roster.

Lengel has been primarily a blocker for the Patriots. Against the New York Jets in Week 16, Lengel became the darling of Patriots’ news after he caught his first NFL pass, which became as his first career touchdown for 18-yards.

Quietly, Lengel is becoming a staple for the Patriots special team. In the Divisional Round of the playoff against the Houston Texans, he sealed off the edge, blocking fellow RC pioneer running back Jonathan Grimes, for running back Dion Lewis to spring to the outside to return the kickoff for a 92-yard touchdown. 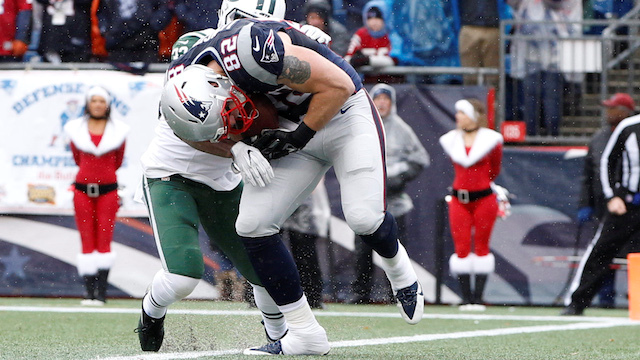 Lengel is truly excited about his opportunity to win it all. Moreover, he is ultimately elated about contributing.

“For me, coming out of EKU with the injuries and stuff I was just always going to be grateful for the opportunity to play,” said Lengel. “Being in Cincy on the practice squad, I wasn’t ungrateful but I wasn’t satisfied. It’s just such a blessing that I was able to get this opportunity.

“To take a step at a time, a goal at a time, to be able to check off playing in a game, scoring a touchdown, check it off, it slowly takes a little pressure off and a little self-satisfaction.”

For Goodwin, to capitalize on a NFL career, he converted to a defensive back after realizing that path would lead him on the field quicker.

“Guarding Julio Jones is not the easiest job on the planet,” said Quinn, according the Atlanta Journal-Constitution. “We said, ‘we might have something here.’ “

From the California, Pa to the NFL Regional Combine in 2014, Goodwin found himself on the practice squad of the Pittsburgh Steelers. 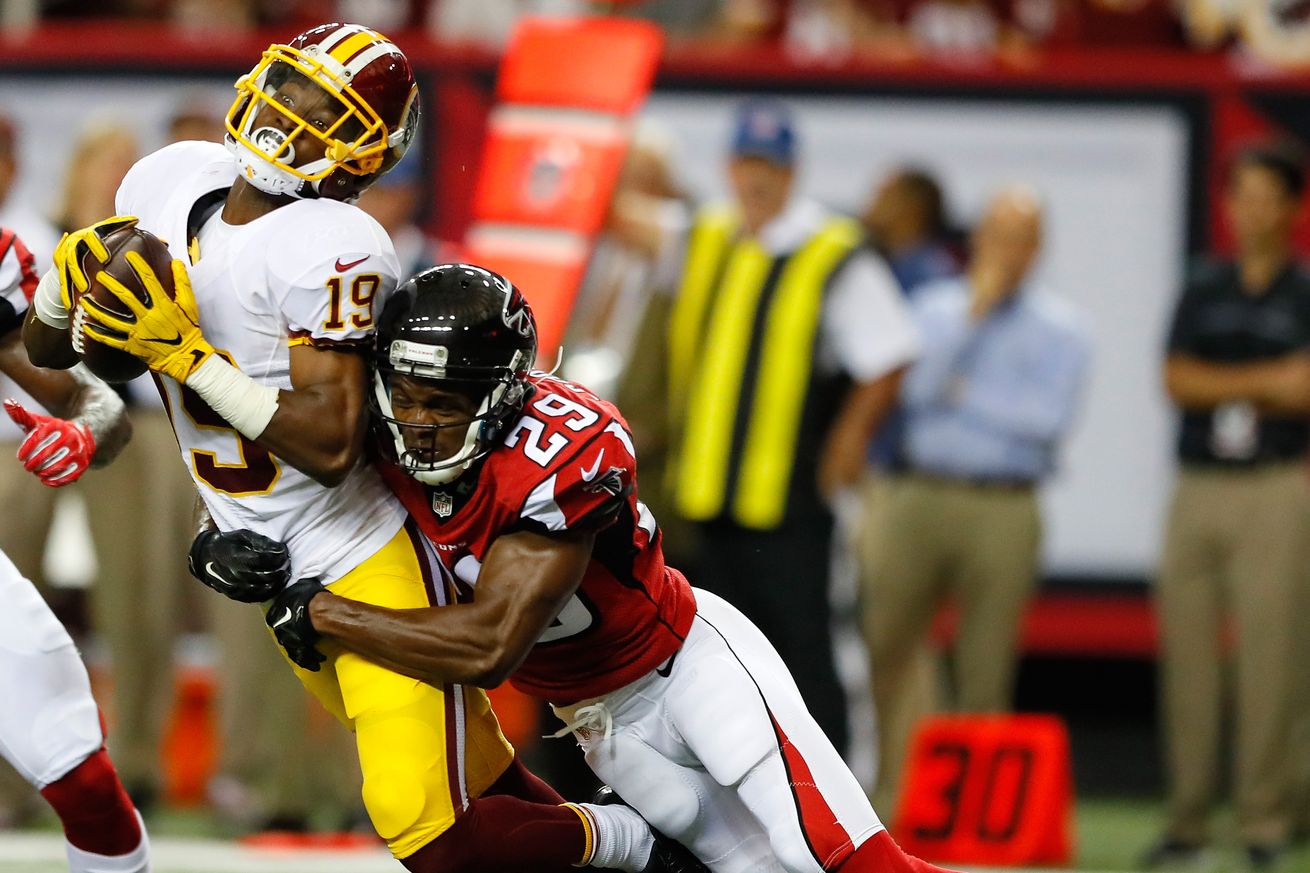 Recognizing the wide receiver talents before him in the Steel City, and opportunities elsewhere, the 6-4, 220-pound cornerback decided to flex another skill set, which Quinn welcomed.

“We talked to him after the season and said we wanted to go down this road,” said Quinn. “He wanted to do it. He’s going full-time at corner now. We’ll leave him there and see what it looks like. He’s got great ball skills.”

Goodwin finished the 2016 campaign with 17 tackles.

Along with Lengel and Goodwin to be at the doorstep of a Super Bowl ring is Patriots rookie defensive tackle Woodrow Hamilton (practice squad), Falcons safety Kemal Ishmael (injury reserve) and wide receiver B. J. Daniels (practice squad).

Daniels was one of the players, with Dallas Cowboys defensive end Benson Mayowa, to hold the Lombardi trophy after attending the RC in 2012. Daniels and Mayowa were a part of the Seattle Seahawks’ Super Bowl winning team in 2013.

Former NFL wide receiver, now pass catcher for the Hamilton Tiger-Cats of the CFL, Brian Tyms earned a ring as a part of the 2014 Patriots’ unit, while kicker Brandon McManus visited the White House with the Denver Broncos following their championship win last season.

McManus played a significant role in winning the title a year ago, and Lengel or Goodwin will do the same on Sunday.

The Combine Report: A Year To Remember For 2016 – Defense Previous post