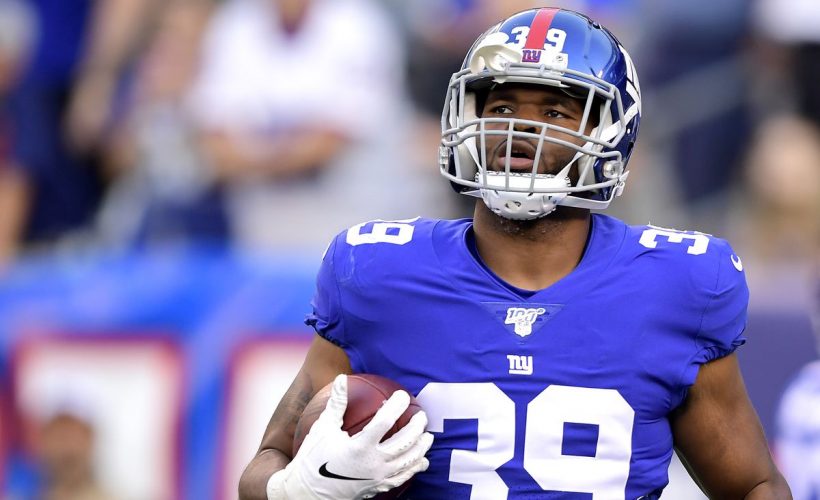 After all the dust settled for the make up of the 2019 NFL season, 55 NFL Regional Combine pioneers will start their quest towards a great campaign.

Among the 55, there is the breakdown:

Mailata and Obada are the only ones on active rosters, while the other four are practice squads.

Phillips and Holcomb are the only two who made an active roster. Ward is starting the season on the IR.

Holcomb was selected by the Redskins in the fifth round (173rd-overall) in the 2019 NFL Draft.

Pipkins and Stick are the active roster, and Pipkins was selected by the Chargers in the third round (91st-overall).