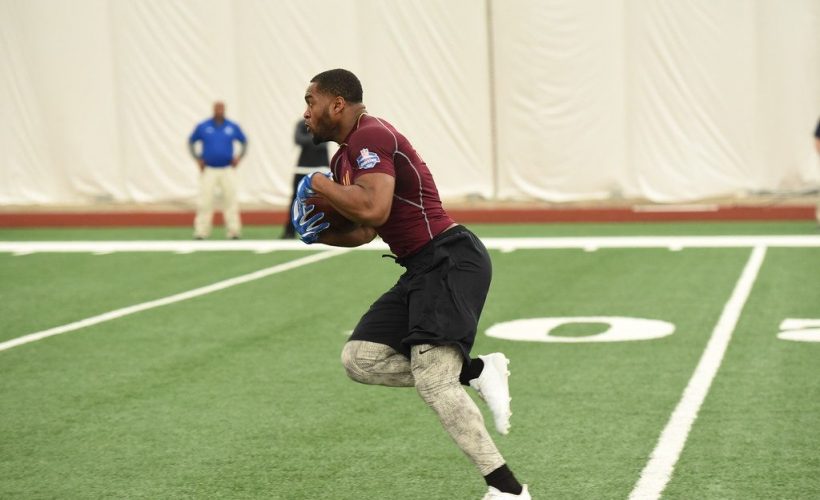 The Combine Report: 22 RC Players Were Signed As UDFA. NFL Teams Being Safe?

NFL clubs deemed 22 out of the 780 NFL hopefuls who attended the NFL Regional Combine were worth the opportunity to extend their dreams. For the first time since the platform’s inception in 2012, no player was drafted. Was the talent pool thin in the 2017 RC trials or did NFL squads want to play it safe by relying on more traditional powers for the selection process?

Normally, during the late rounds of the NFL Draft, players from lesser known programs attract the attention of the nation, especially in the sixth and seventh installments. 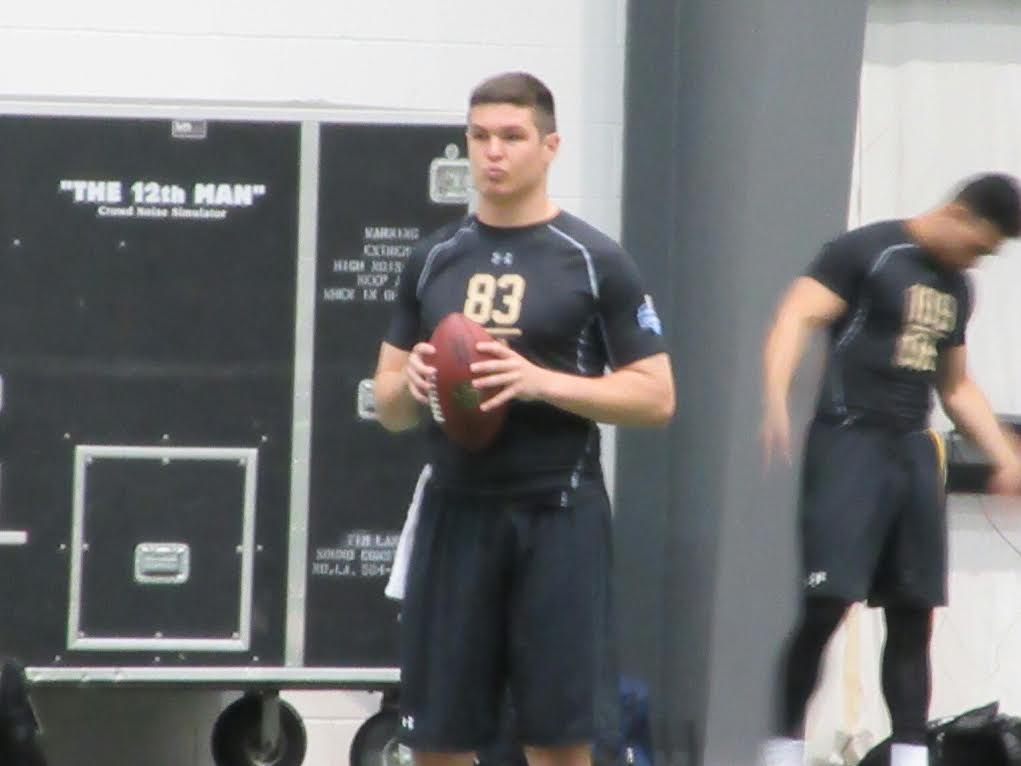 For the 2017 event, 59 athletes from well-known powers were selected, while 15 standouts from non-traditional powers had the privilege to go down in NFL Draft history.

Many teams around the league will open their rookie mini-camp between Wednesday and Thursday. More NFL hopefuls will be invited by clubs to challenge for roster spots.

Scouting and evaluating NFL talents should never be a lost art as the process established the game as what it is today.

Drafting is a risky game, and competitive. According to the last three NFL Drafts, the competitiveness of discovering gems is fast becoming a lost art. Apparently, scouts want to be safe by selecting players based off an institution’s representation in the later rounds.

The RC is a proven discovery stage, and each year since 2013, at least three players were drafted. In 2016, five players were selected, the most ever. In terms of signing undrafted rookie free agents, at average of 36 pioneers from the RC inked deals each year of its existence.

To have a drop off after one year of making history is baffling for the RC stage, and for non-traditional football powers. With over 120 years of scouting and evaluating experience between the NFLRC National Directors, it is impossible for NFL team scouts to overlook the potential after surveying the talents in this year’s session.

It’s unexplainable, unfortunate and should be unacceptable.

Evaluating and drafting safe does not always equate to security.

Check out who has the potential to secure spots, while others await. 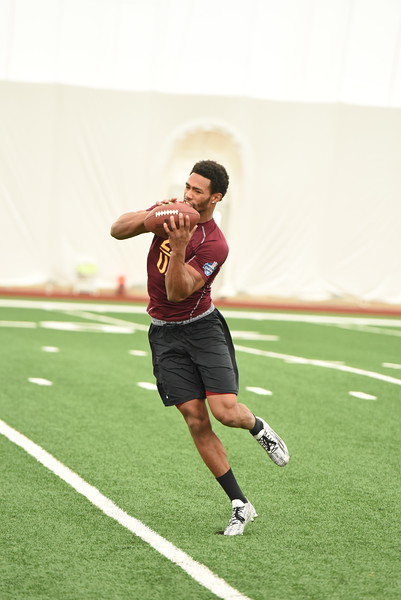 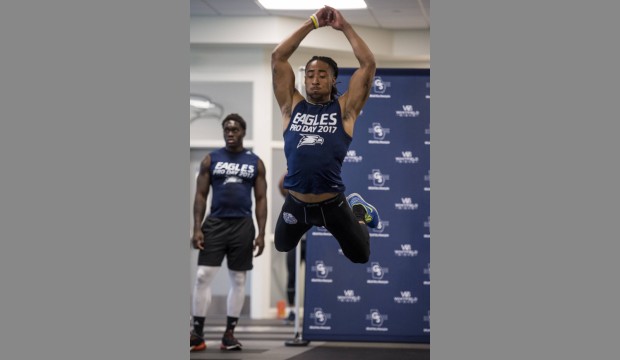 The Combine Report: Birdsong Accepts Tryout For The Seahawks Next post