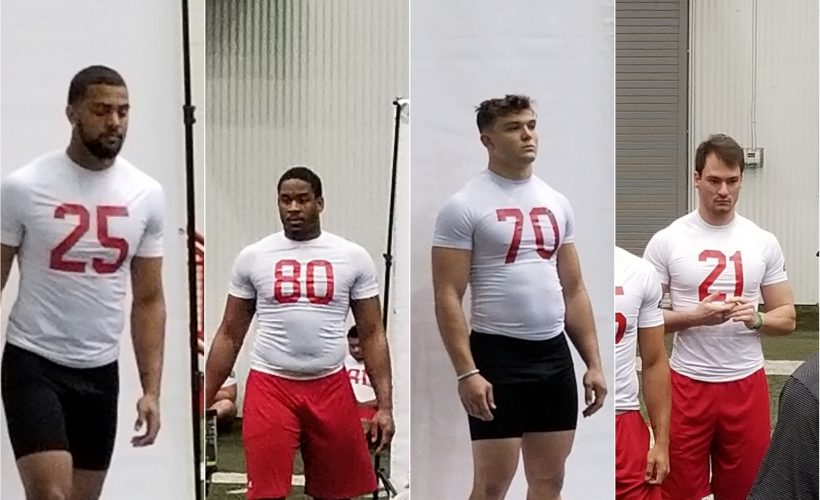 The 2019 NFL Regional Combine Invitational was rich with talented defensive players who were under the radar, and some of those unknown gems made the trip for NFL scouts worthwhile – as usual.

The annual platform was designed to be a host for small institutions and other overlooked talent to gather before NFL scouts, who would not think twice to visit non-traditional NFL-ready programs to build depth for their respective clubs.

Through the RC platform, 82 players made the NFL last season. And 35 of those players played on the defensive side of the ball.

Each year, there are many players who either experience some notoriety or none at all. Fortunately, the 2019 NFL Regional Combine Invitational helped spotlight some unknowns who most likely would expect a call after the NFL Draft or nothing at all. 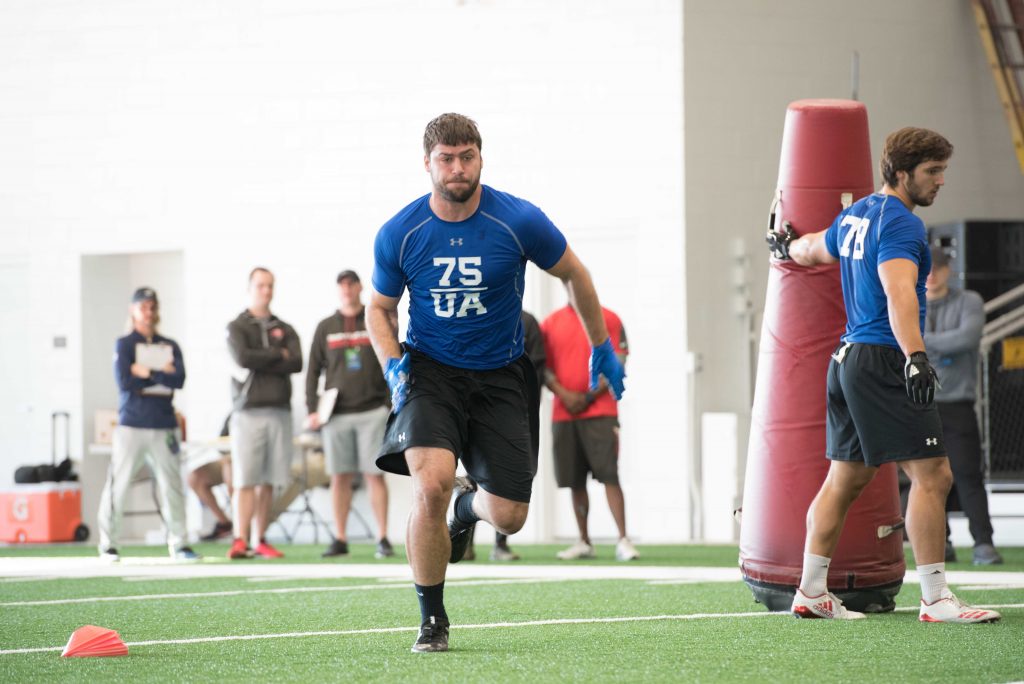 Lawler was selected in the seventh round (244th-overall) by the Rams and had a solid rookie campaign as a special teams ace. He finished with six tackles, and a trip to Super Bowl LIII.

Love was promoted to the Bills’ active roster in Week 14 and went crazy for five tackles.

The talent pool was deeper for the 2019 session. Due to solid trials, backed up with outstanding Pro Days, more players should make the league and more should be drafted. This year, a couple of players have a legitimate shot in becoming the highest drafted player from the annual discovery stage, which was established in 2015.

In the 2015 NFL Draft, history for the RC platform was made when defensive back Tray Walker from Texas Southern was selected in the fourth-round (136th-overall) by the Baltimore Ravens as he was the highest drafted talent from the NFL Regional Combine. 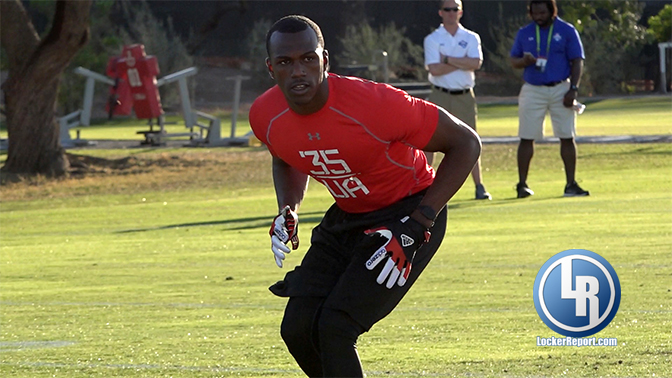 Walker was a special player and Ravens head coach John Harbaugh was extremely fond of Walker. Unfortunately, due to a dirt bike accident, Walker tragically lost his life in his hometown of Liberty City, Florida. Walker was 23-years old.

Clearly, NFL fans, organizations and scouts are captivated by the glamour and glitz of mock drafts and the talents from the NFL Scouting Combine. But championships are defined by hungry players with chips on their shoulders. The overlooked. The counted out. The true ballers who will prove their worth.

So, let’s see where these unknowns will fit, to no longer be counted out, but be counted on.

At the RCI, Holcomb showed elite speed for his position and explosiveness. 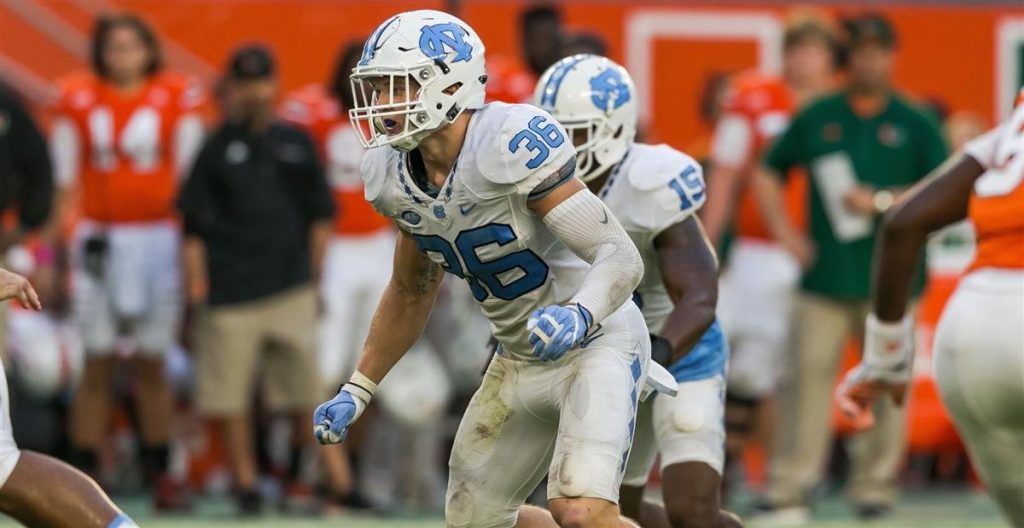 At the RCI, Phillips showed great intensity, passion and aggression. 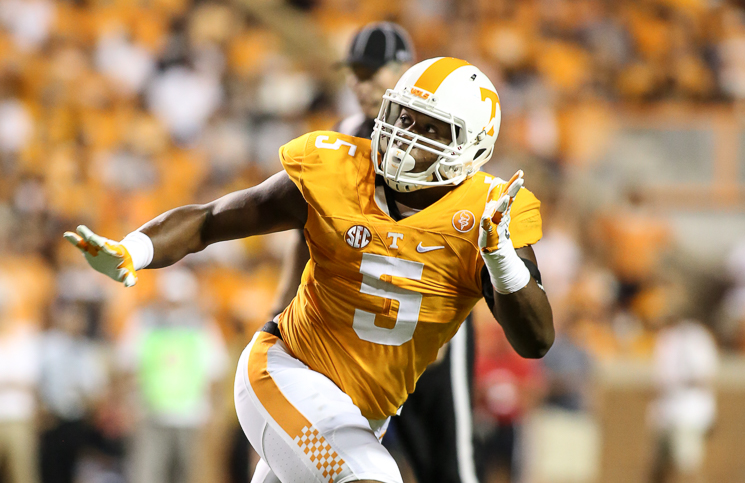 At the RCI, Saint-Armour demonstrated not the best hands, but instinctive and great lateral movement. Was not able to complete his Pro Day due to hamstring injury. 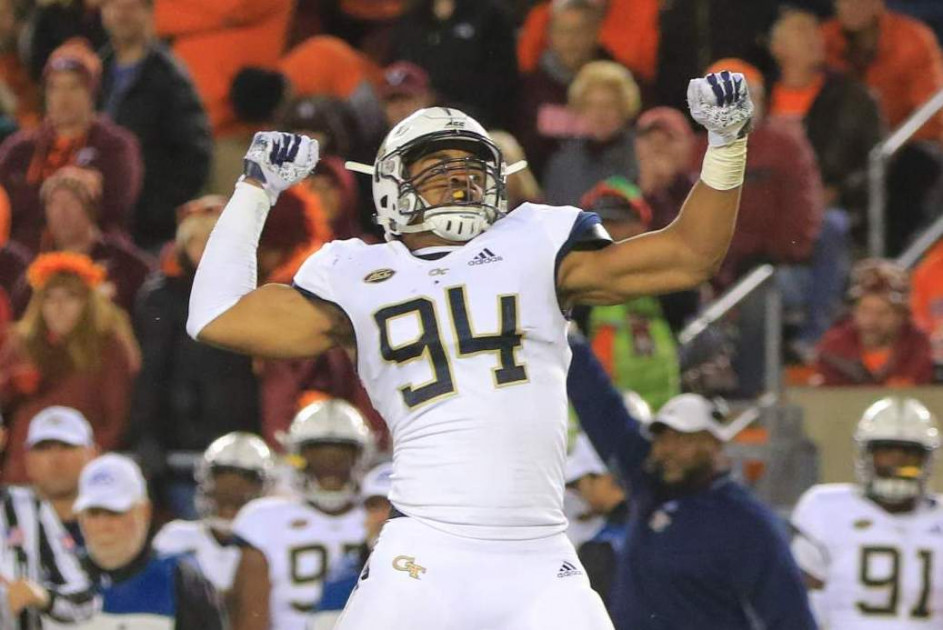 At the RCI, Johnson was fluent, moved effortless and great hands. 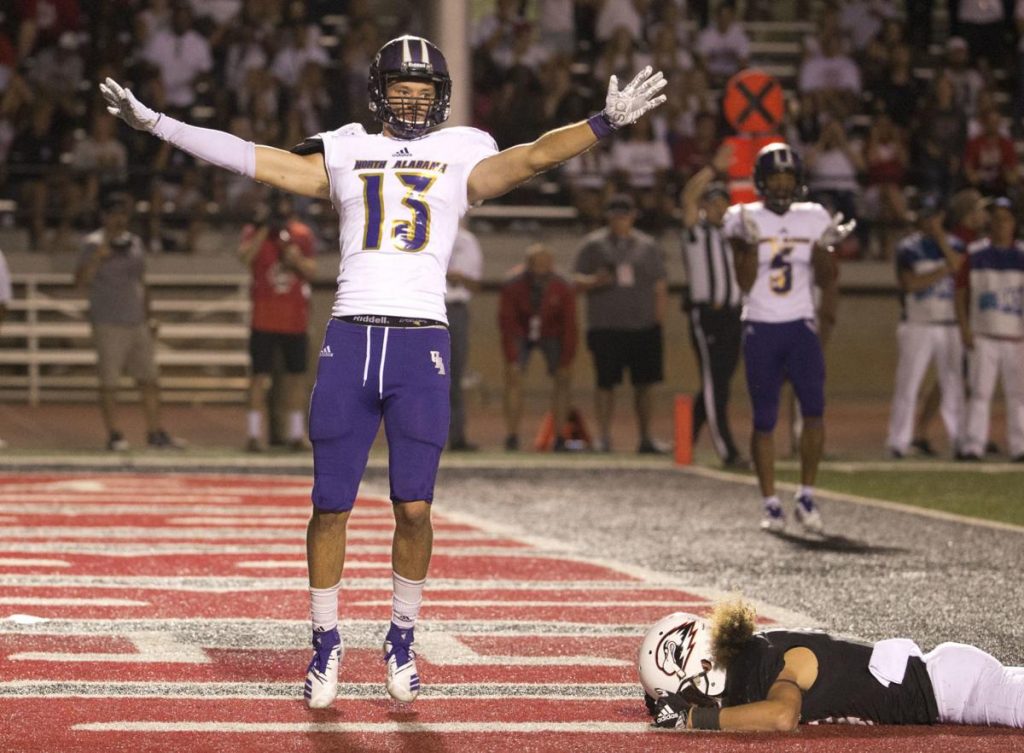 Any AFC South squad, except for Indianapolis Colts (deep)

At the RCI, he showcased good speed and track the ball well. 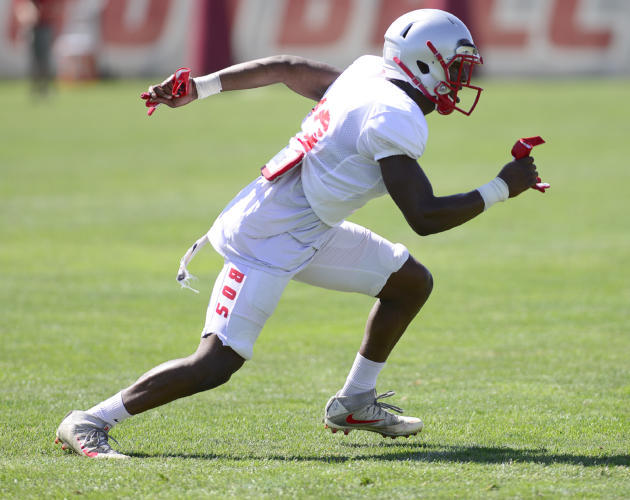 At the RCI, he ran hard, showed aggression and good hands. 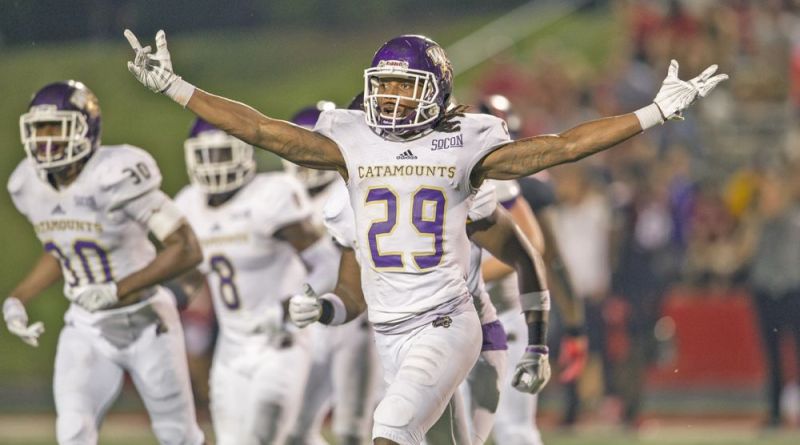 At the RCI, Myres showed his agility, has good balance and burst. 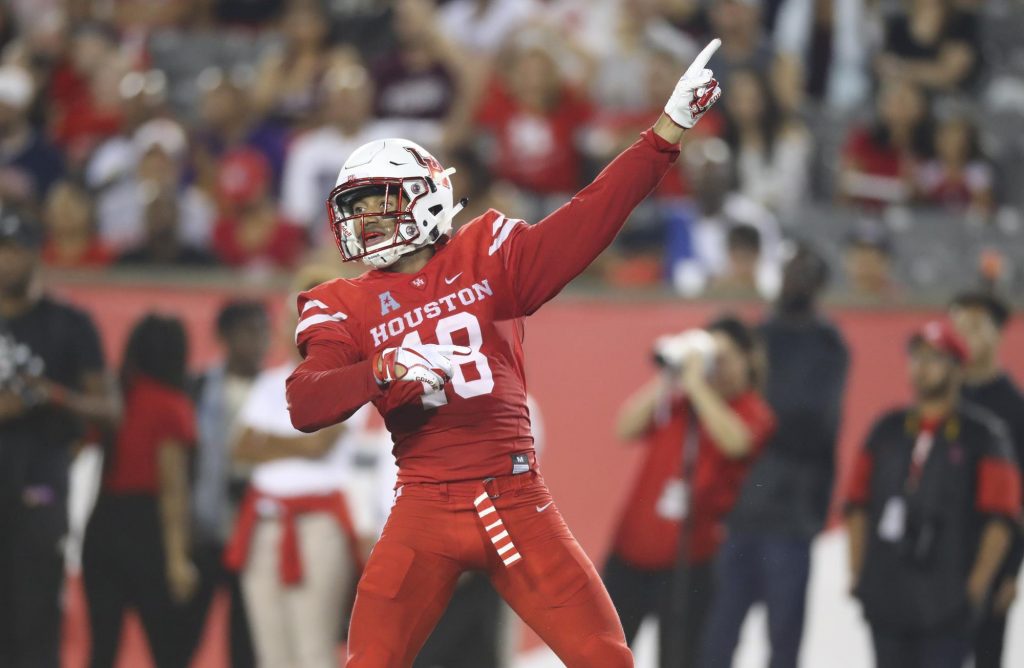 At the RCI, Odeyingbo showed he has good technique and is light on his feet. Detailed some disruptive ability. 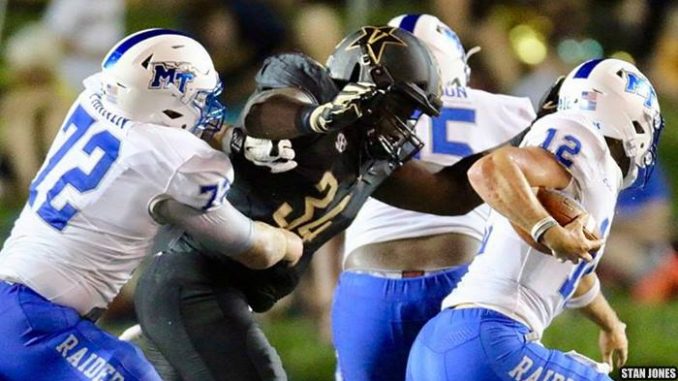 At the RCI, Jones highlighted athleticism and agility. He explodes from his lower body, does not move tight and has quick hands.

DE Tim Ward (Old Dominion) – 6-5, 255-pounds. At the RCI, Ward showed he is fluent and was in complete attack mode. He is agile with tremendous power, has a high motor and never quits. 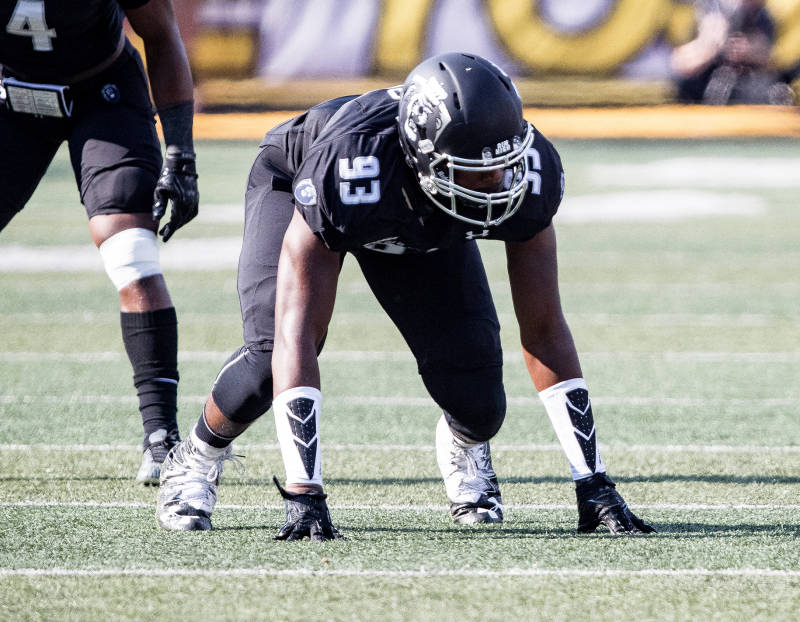 At the RCI, Vocco showed he has a high motor, solid lateral movement and light on his feet. He has good hand usage, balance and control.

Any NFC and AFC South squad

(PLAYERS WHO WERE NOT INVITED TO THE RCI, BUT EARNED A SHOT)