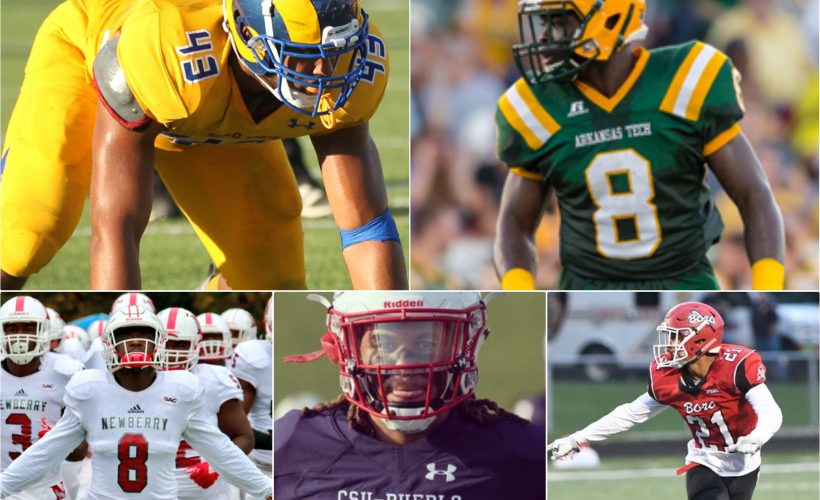 Highlighting Some Of The Best Unknown Talents For The 2019 NFL Season, And Beyond

After four years of collegiate football, with questions upon questions and doubts mixed with anticipation, small school defensive talents across the nation have been longing for the moment to catch the attention of NFL scouts.

Through the NFL Regional Combine platform, Division II talents received more exposure. Since the NFL Football Operations is scaling back workout sessions for a select few, the once grand exposure stage reduced countless opportunities. Last season, 90 Division II players were in the NFL. This season, 82 are currently in the league. 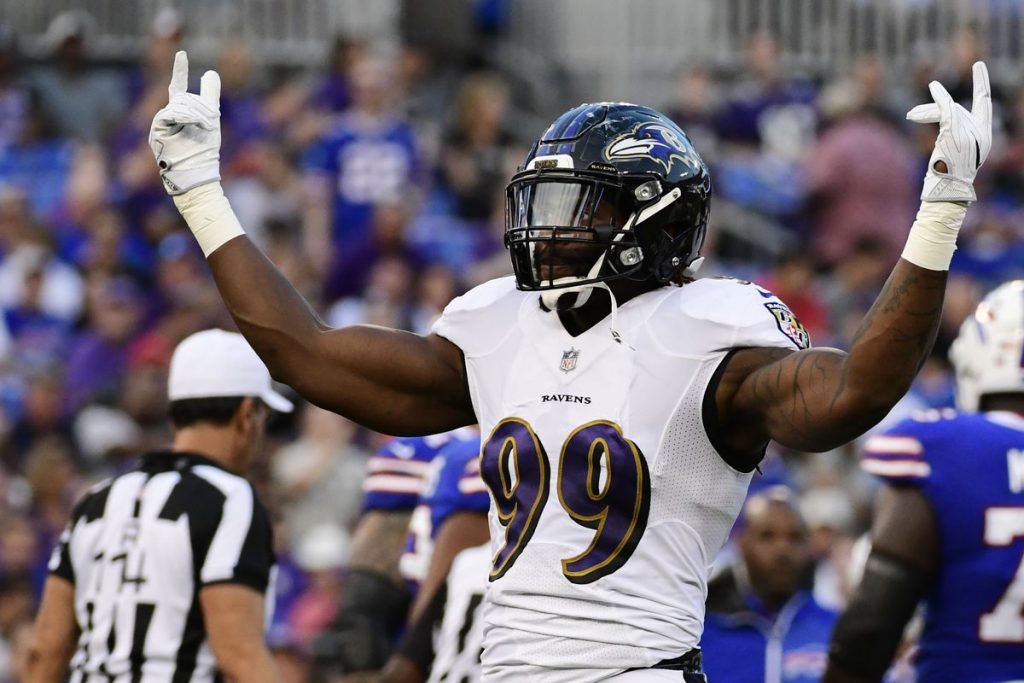 Clearly, Division-I talents will get the first shot at professional scouts because their competition level is better. However, there are several gems that slip through the cracks. While some mid-level players just missed out on a major program, a few Division-II athletes missed out on performing on the next level.

With the lack of NFL Regional Combine sessions, NFL scouts have to get back to the grind and certified NFL agents are needed. The talent pool has not increased; it got better. These unknown defensive standouts deserve the opportunity to get in front of decision makers to exercise their skill set to eliminate questions and prove their value.

And this group of defensive talents can fit the bill as their journey to play on Sundays afternoons continues. 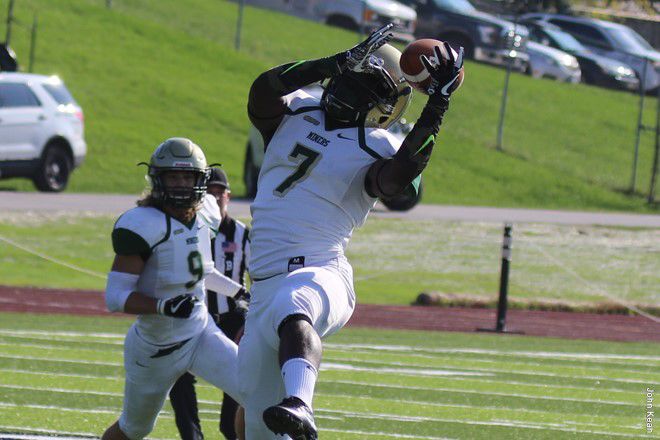 -ZURIL HENDRICK (EDINBORO) – 5-11, 190-pounds – Great hands, instinctive, polished. Had the most interceptions out the senior class with seven, 57 tackles and 17 passes defensed.

-YAWN COLEMAN JR. (INDIANA, PA) – 6-1, 205-pounds. Tough, smart, use body well, aggressive, discipline, can play man-to-man, good hands and feet, does not give up inside. Had 91 tackles, six interceptions and 25 passes defensed in the three years at Florida Tech. 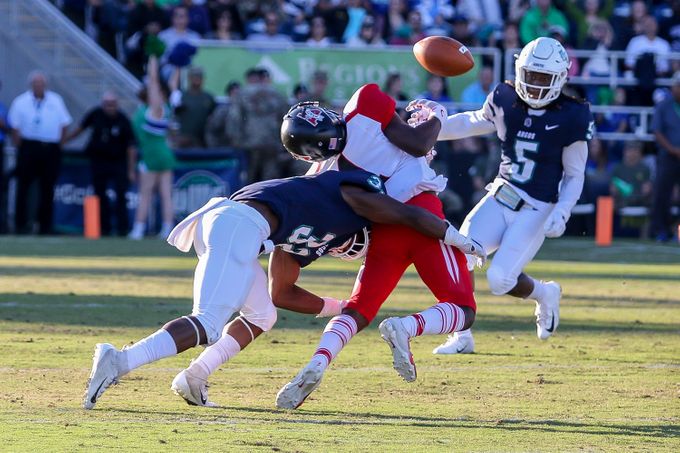 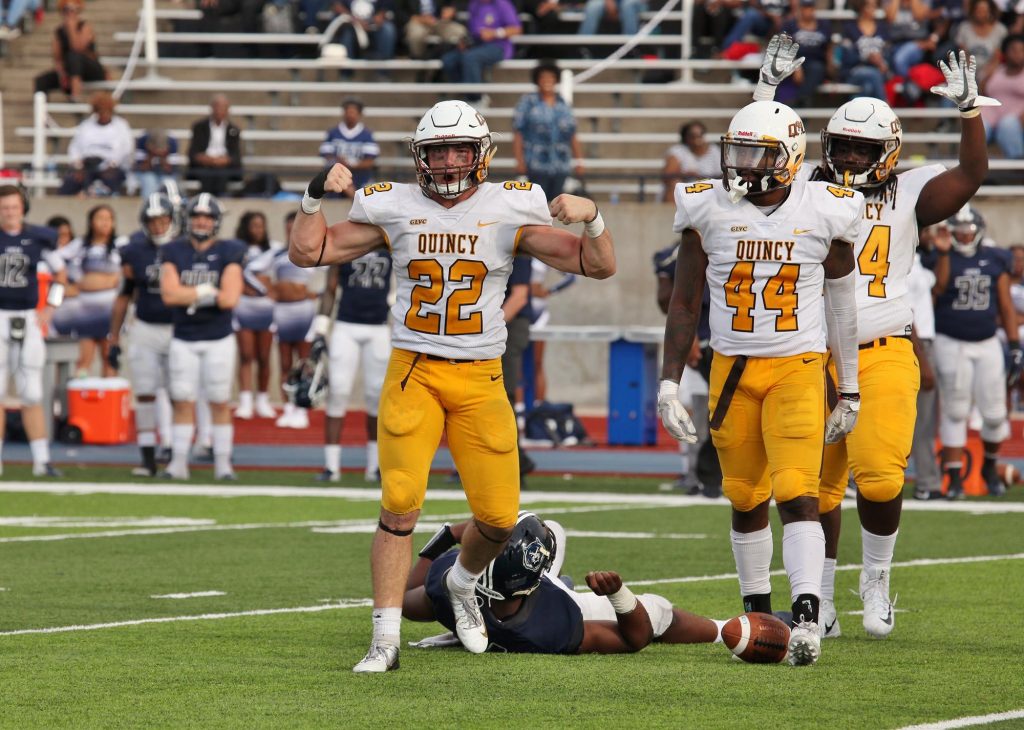 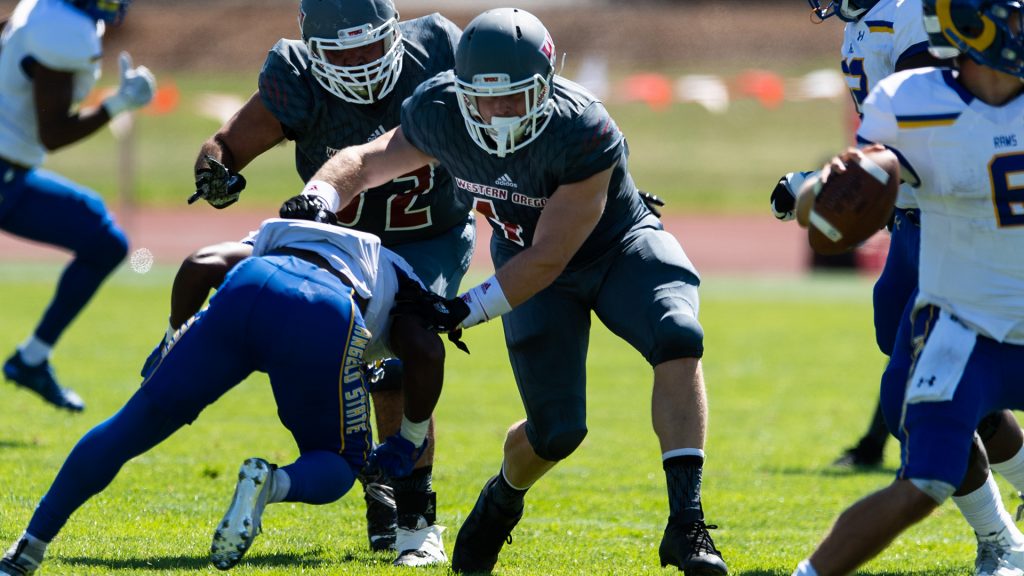 -DL DIQUAN GILBERT (WEST CHESTER) – 6-3, 240-pounds. Solid off the edge, quick, disruptive, difficult to grab, can play the run, bull rusher, can get to the quarterback. Finished with 29 tackles, including 12.5 sacks, and an interception.

The Combine Report: Wildcard Weekend Preview - Who Will Make The Play For Their Squad, Smith Or Moore? Next post