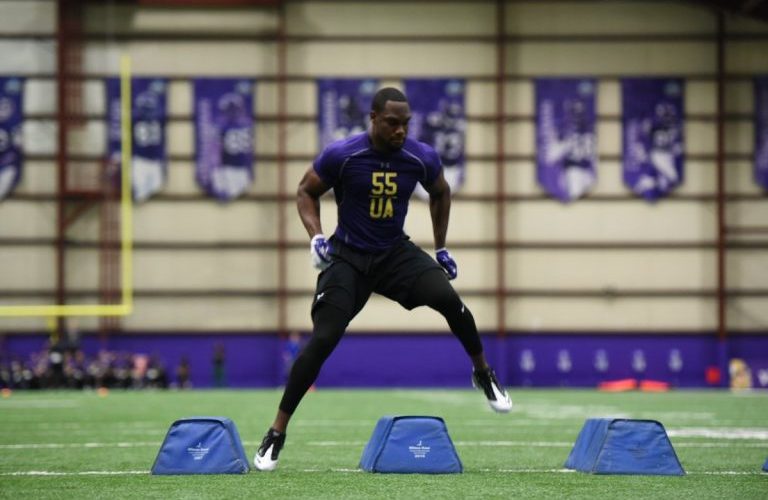 Following a slow start of signings and no player drafted from the platform, the 2017 NFL Regional Combine class is strongly represented by 39 talents.

Last year, 51 standouts inked deals with NFL clubs following the draft, including the five who were drafted. Out of the 780 NFL hopefuls who kneel down at mid-field of NFL practice facilities in 2017, five percent (39) of those players are closer at converting their dream into a reality.

There is a balance of skilled position players signed this spring. This year, only one running back was welcomed into a NFL camp. This campaign, three ball catchers were partakers of NFL rookie mini-camps. And they all have the potential to make roster spots this fall, especially William Stanback of Virginia Union.

Clearly, the NFL’s discovery stage once again executed their annual mission of uncovering gems for NFL clubs to polish into fine jewels, like the Green Bay Packers and New England Patriots who will grant unknown players an opportunity to shock the world – again.

More athletes from the RC may ink deals at some point this offseason, and during the playing season as 19 teams currently have members of the 2017 pioneer class.

Until then, here are the potential newsmakers of the NFL: 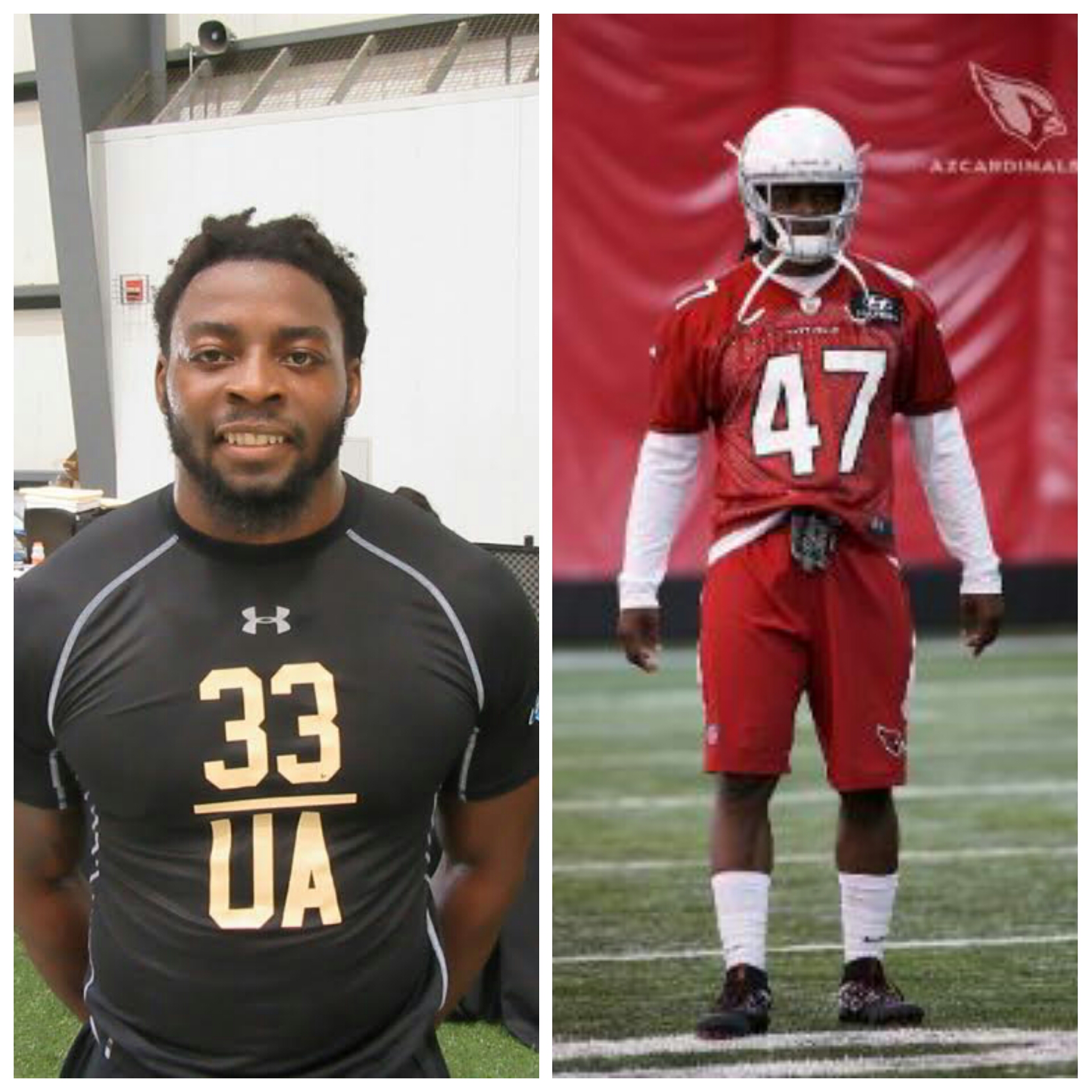 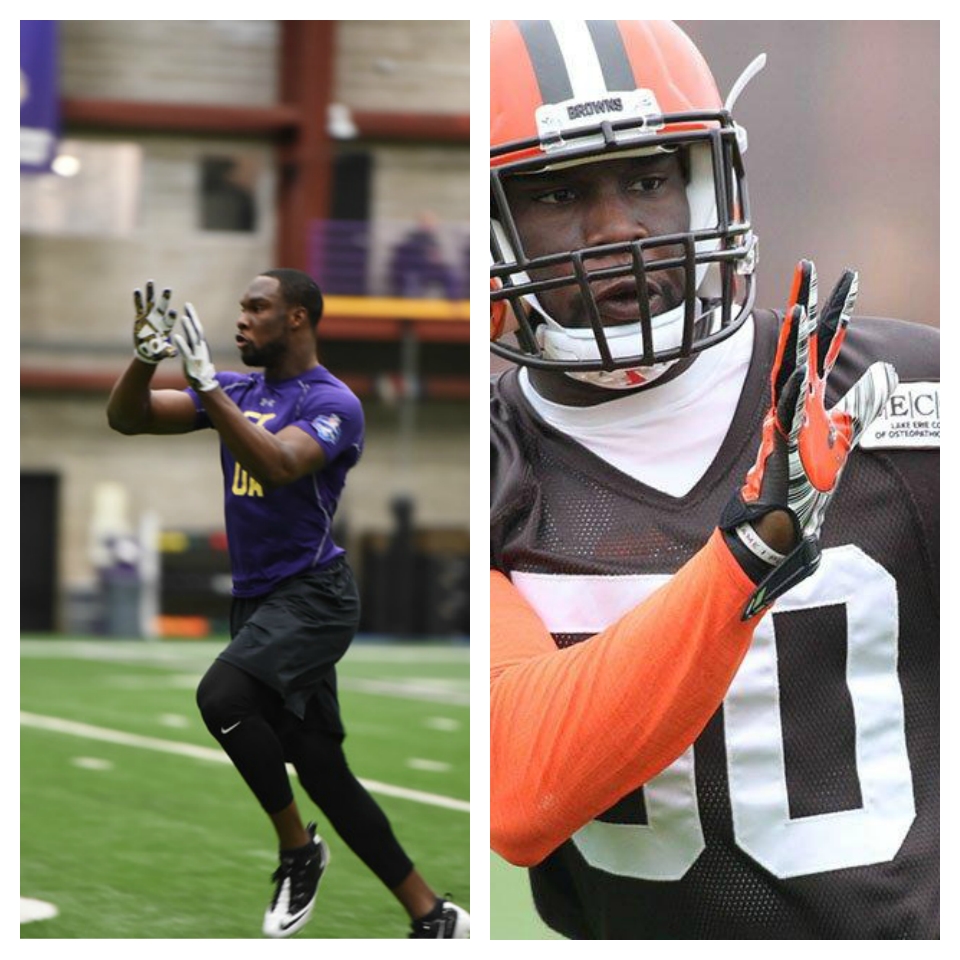 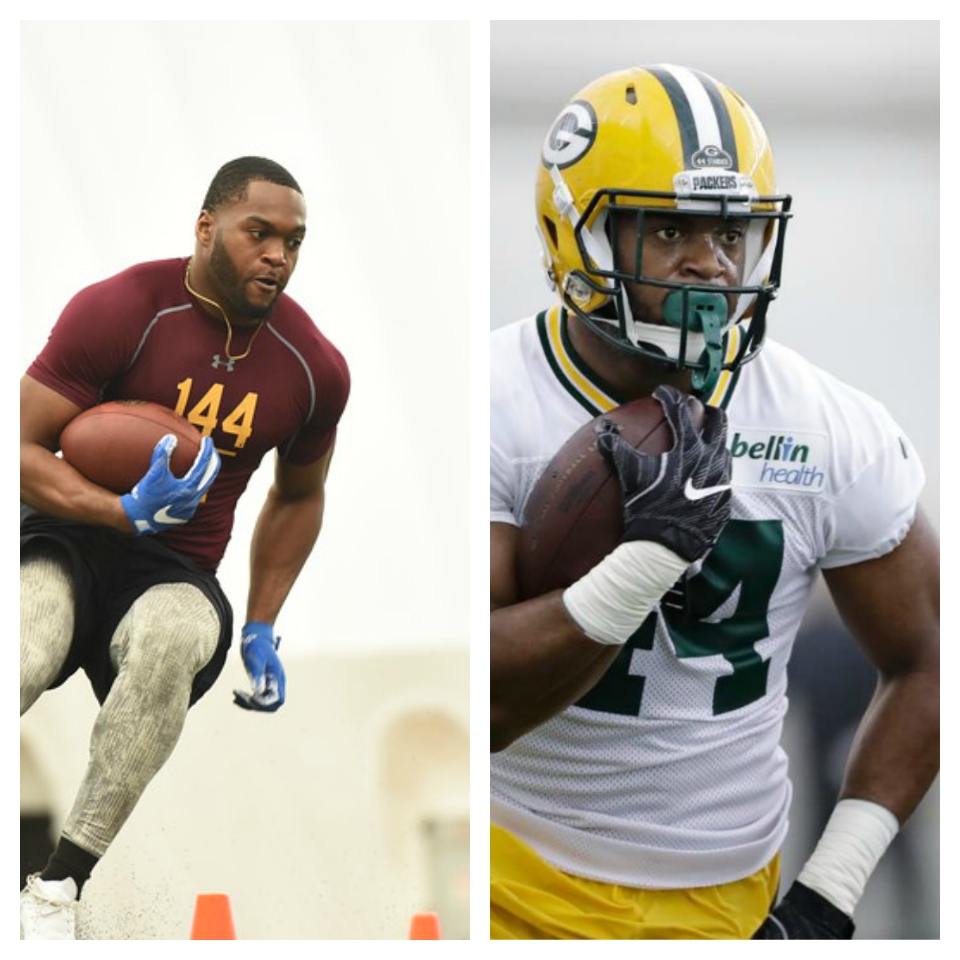 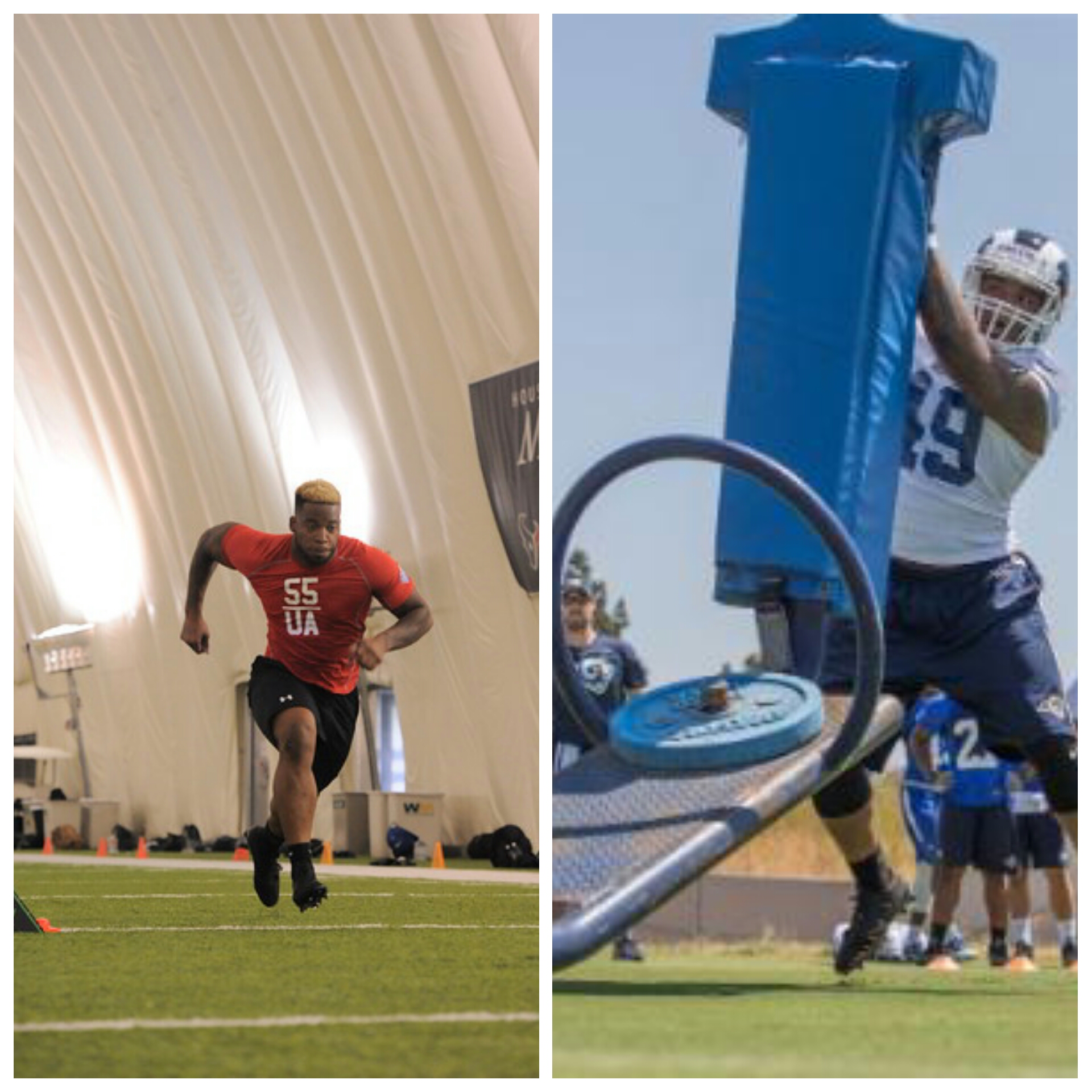 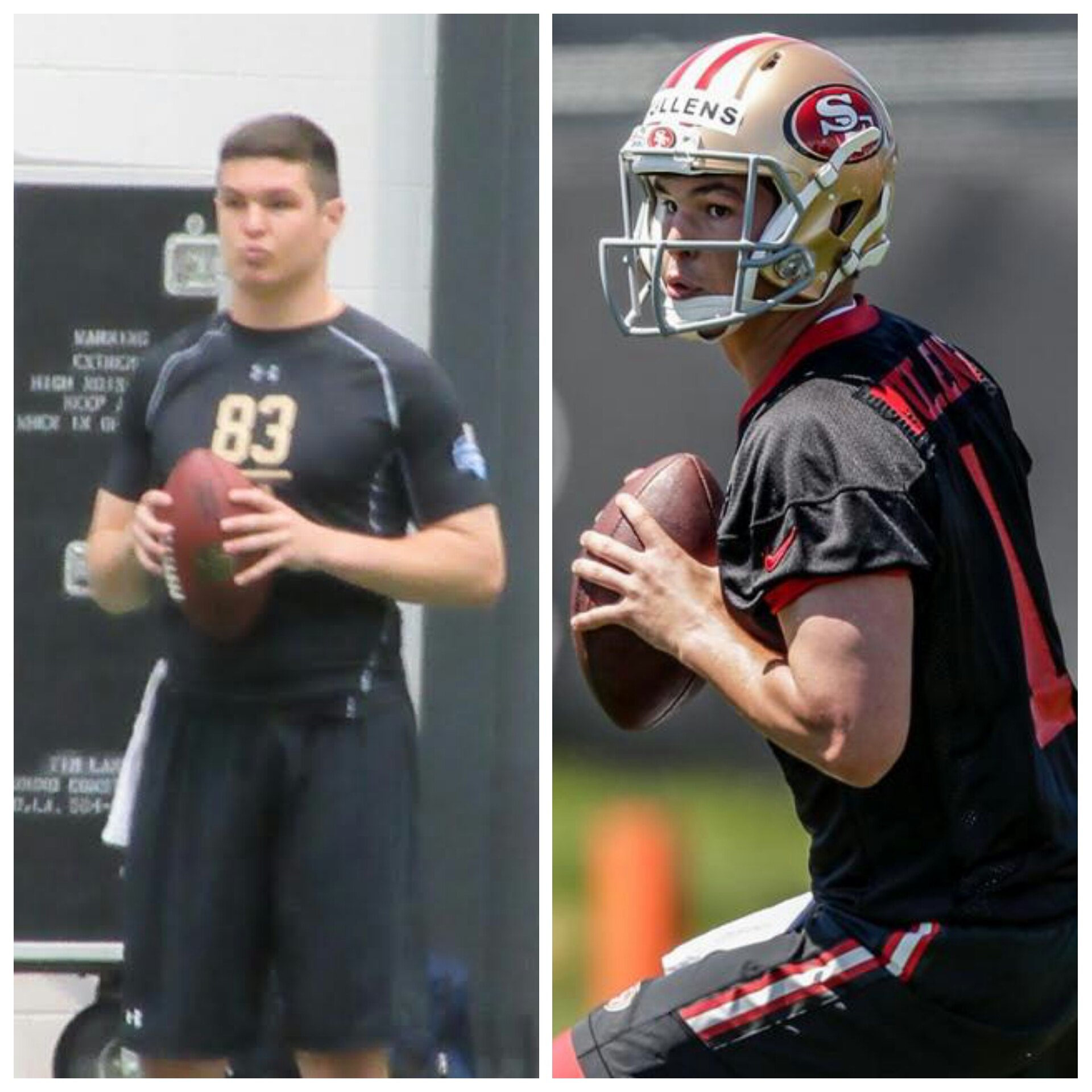