The AFC West has the potential to be the best division in the NFL. However, the San Diego Chargers must be consistent and the Denver Broncos need better quarterback play before the West can claim the top.

The Oakland Raiders are the real deal, while the Kansas City Chiefs is resilient.

The AFC west is occasionally physical, but for the most part, the division is more about speed with hybrid type defenders and finest.

The AFC West was the highest scoring division in the AFC Conference last season with 1548 points, and fell nine points short behind the AFC East for being the best defensive grouping in the AFC.

With a plus-122 differential, the West has a host of achievements to shoot for in 2017.  Nevertheless, the Broncos must stay the course, while the Chargers need to get involved.

After three consecutive years of falling second place in the division, the Chiefs finally became the top dog of the West. A couple of things went their way towards the end of the 2016 campaign. Nevertheless, they were in position to win the division and they accomplished.

In 2017, the realistic goal of winning back-to-back division titles is legitimate. 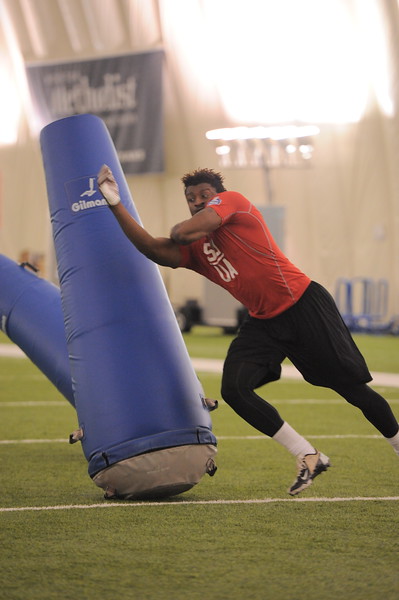 Clearly, the absence of quarterback Derek Carr plagued the Raiders’ chance to go deep into the playoff. With a healthy Carr, bullish offensive line and an improving defense, the Raiders will look to achieve bigger things. 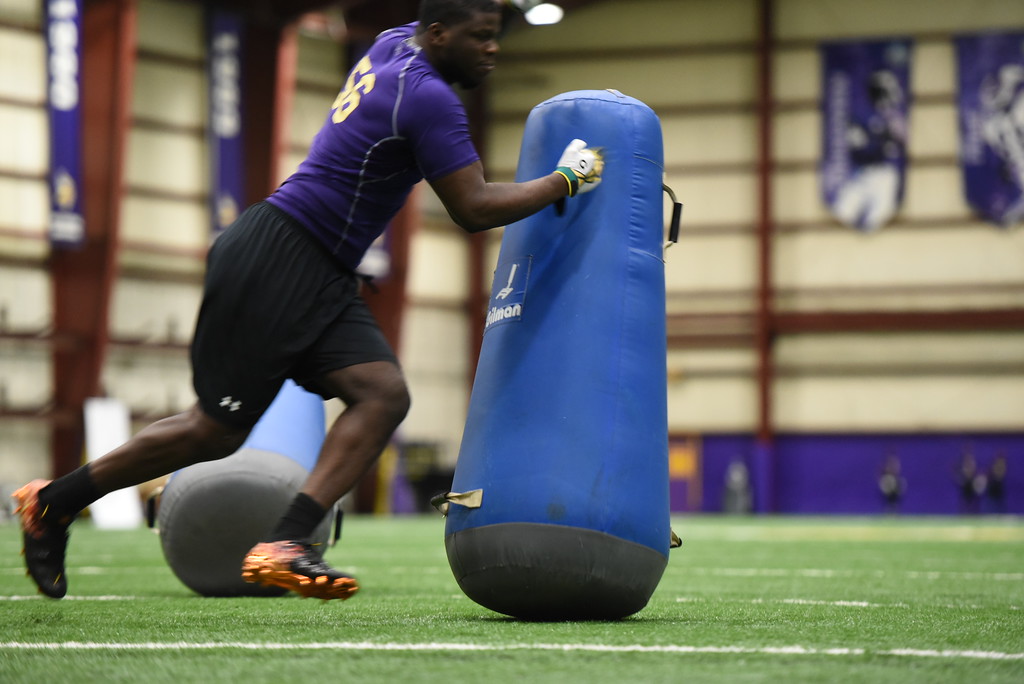 After one year removed from having one of the greatest quarterbacks in league history, the optimism for a playoff appearance remained. Instead, the 2016 season for the Broncos highlighted a host of signal callers, and the campaign ended with some ‘what ifs.’

How would the 2015 world champions been if Trevor Siemian stayed healthy? How good would the Broncos have been with a running attack?

The 2017 NFL season may end with some of the same questions for the Broncos. Moreover, what will not be questioned for their upcoming outing is their competitive nature. 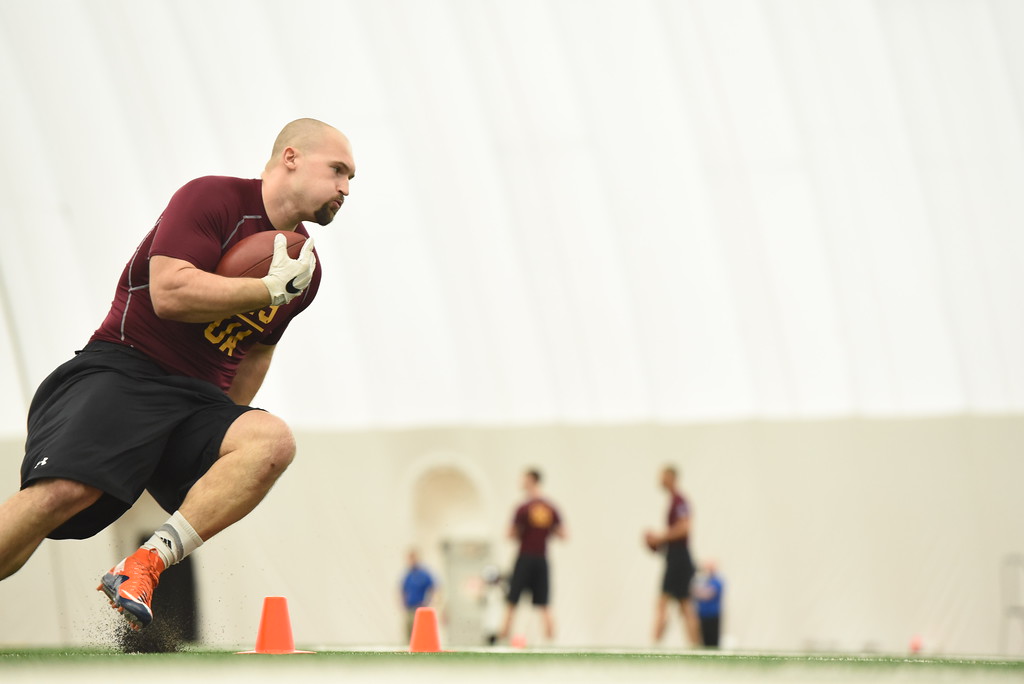 The Chargers have talent, but their issue is consistency. If they can find their identity and be balance offensively, the Chargers can be dangerous. 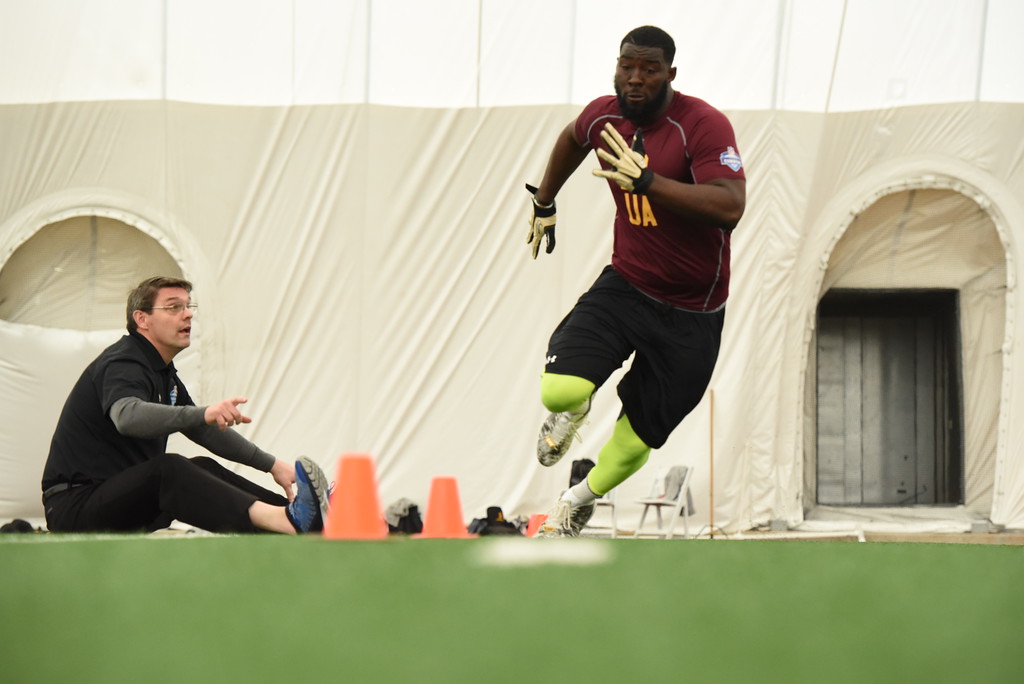