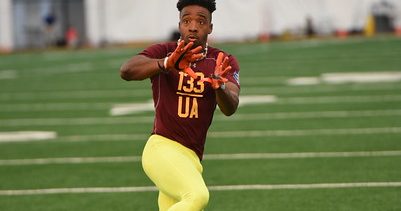 The AFC East has been owned by the New England Patriots for well over a decade, and they are showing no signs of slowly down.

Due to the reigning Super Bowl champions’ credit, to be successful in the East, the squads must be smart, play great situational football and fundamentally sound on both sides of the ball. Clearly, all the clubs in the East are on board with that concept as they function as the best defensive division in the AFC Conference (1,417 points allowed).

If the New York Jets, Miami Dolphins and the Buffalo Bills can find successful consistency against the Patriots as a benchmark to win the East, they can challenge for a Super Bowl.

Apparently, the Patriots improved their roster since their historical Super Bowl victory in February with their offseason acquisitions. With the NFL Draft looming, and their history in discovering talent, the Patriots can frighteningly be impressive. 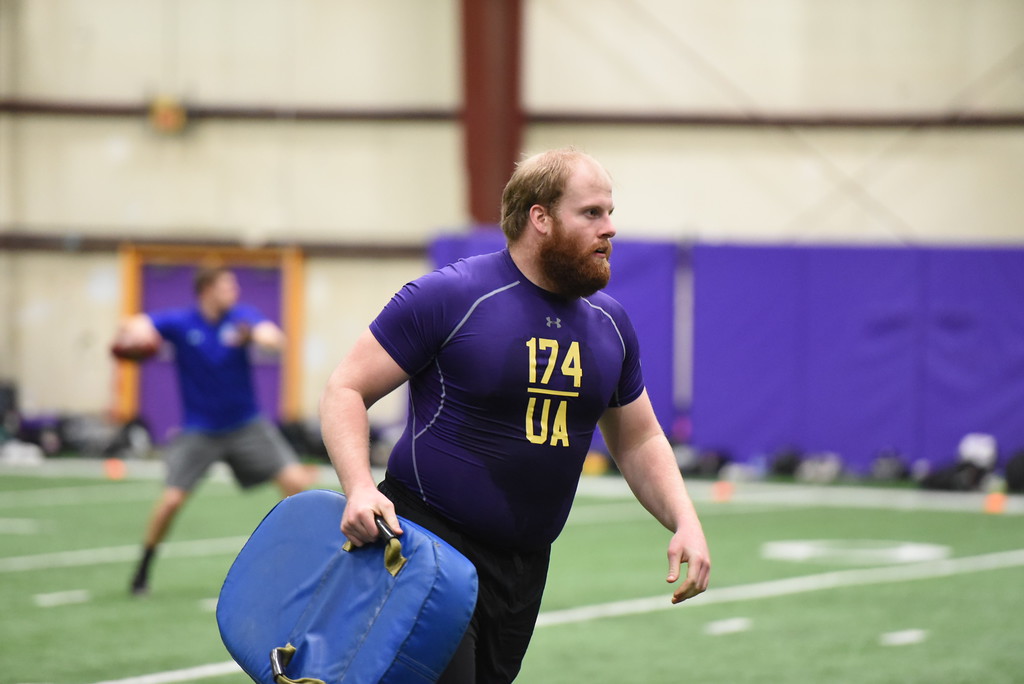 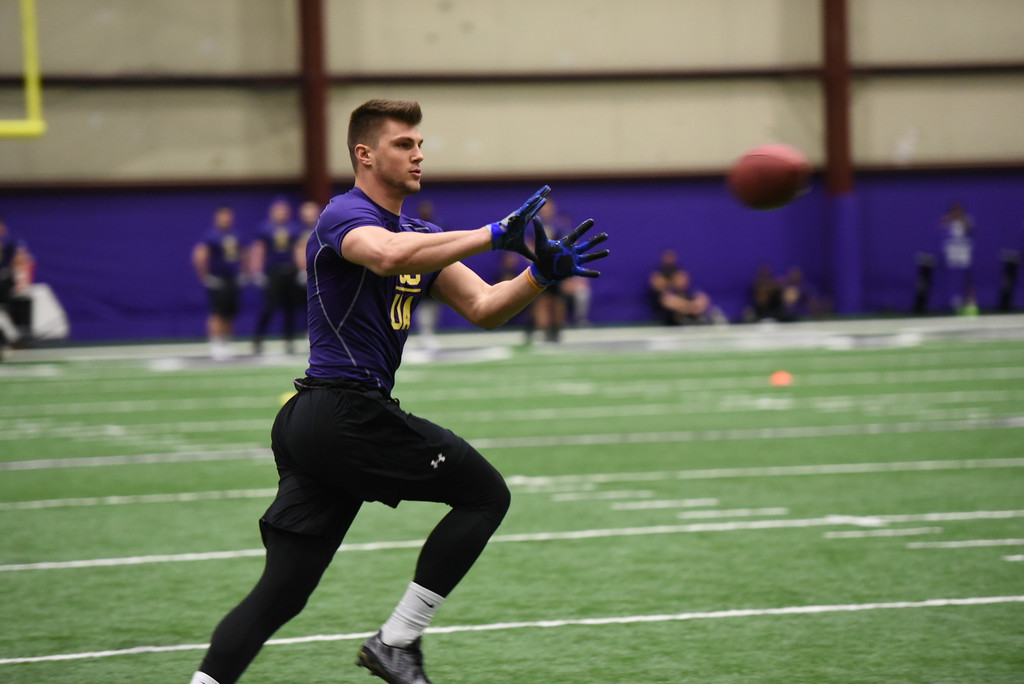 The Dolphins may have found their nitch midway through the 2016 campaign as a ball control team, led by running back Jay Ajayi.

Miami is forecast as a better location to play football, due to the nightlife and attractive weather. However, they can be considerably gorgeous if they can discover a way to tackle the Patriots. Through the vehicle of the RC, the Dolphins can finally start hooking the champions by the waist, instead of the ankles.

The Bills are fighters, but were often punched out in the fourth quarter of contests. The Bills finished 2016 with differential of plus 21 as they outscored their opponent by that margin.

The Bills have solid talent, but they must have more confidence in their undrafted skilled players as they housed 23 athletes last season. With an exceeding amount of players waiting to have their name called, or have their phone ring during NFL Draft weekend, the Bills will have a chance to bring in more gems, but they have to be used. 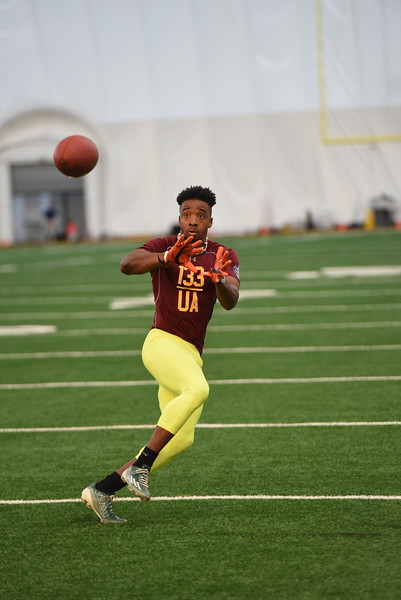 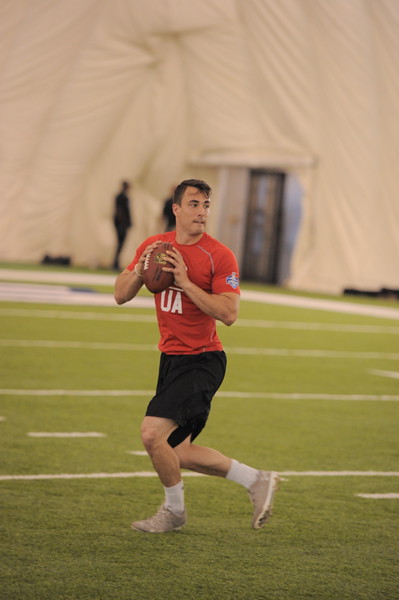 The Jets should move forward in utilizing younger talent and stop gambling on the older skilled players. 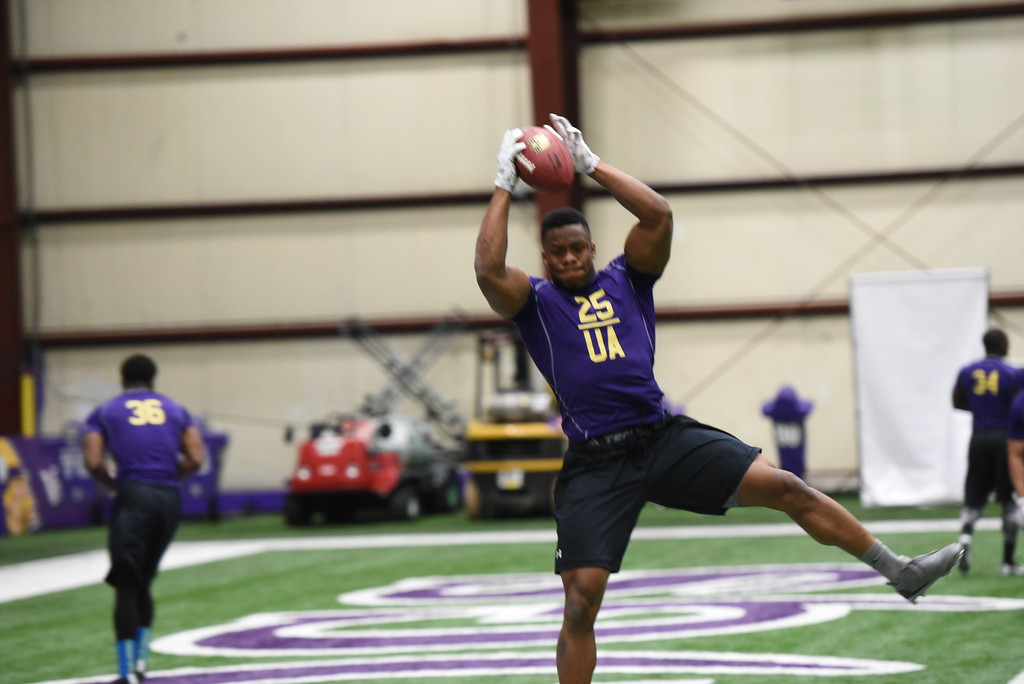