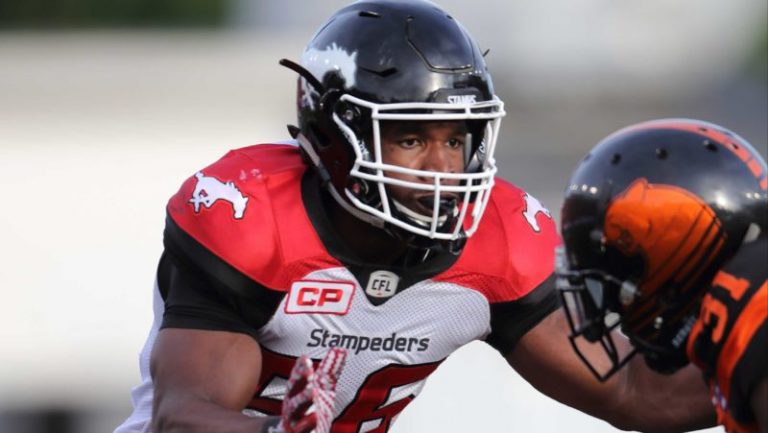 The NFL Regional Combine platform continues to be represented well North of the border in the CFL. And if the CFL preseason is an indication of excellence for the 2017 season, the collective group of talents who ventured the annual workouts in the states will be proven assets for the grand Canadian league.

A couple bring NFL experience, including a prime time hitter and a Super Bowl champion.

Other than the Montreal Alouettes, all the CFL squads hosted at least one RC attendee. Outside of the four practice squad players, the NFL Regional Combine pioneers are making immediate impacts. 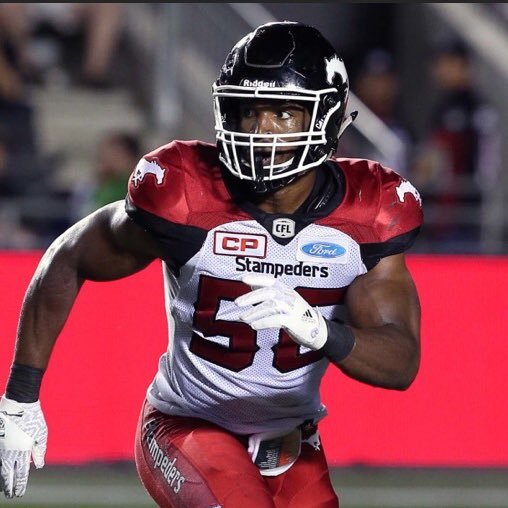 In Week 1 against the Ottawa Redblacks, the rookie linebacker racked up four tackles.

Both are on the practice squad.

Carter had two receptions for 12 yards with a punt return of 17 yards, while Roosevelt hauled in seven catches for 59 yards against the Alouettes.

Lyles had a tackle late in the fourth quarter with 5:55 remaining on Alouettes wide receiver Alex Pierzchalski after a 14-yard pick up. The rookie from Mississippi College would have registered two tackles, but due to a holding call on in the second quarter by Alouettes wide receiver Ernest Jackson, Lyles will have to wait to Week 2 against the Winnipeg Blue Bombers. 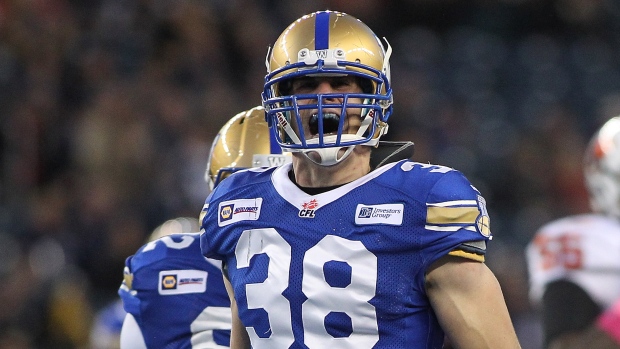 Tyms was a part the Super Bowl winning New England Patriots squad for the 2014 NFL season. Tyms had five catches for 19 yards against the Argonauts in Week 1.

Coleman had three tackles, including a sack. With :40 seconds left in the third quarter, Coleman nailed Argonauts quarterback Ricky Ray for a eight yard loss.

Hill was always in attack mode for the Baltimore Ravens. On the opening play in the Ticats matchup against the Argonauts, Hill pressured the signal caller, which was a sign of what’s to come in Hamilton. Hill finished with seven stops, second most on the team. 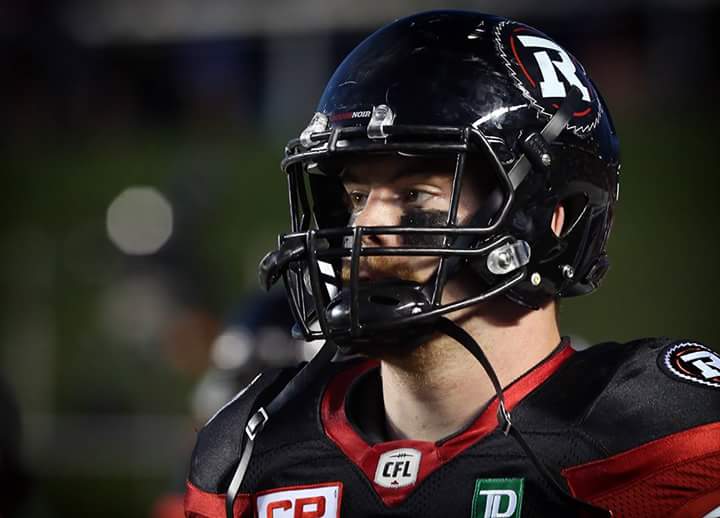 Ceresna amassed two tackles against the Stampeders in Week 1.

The Combine Report: The RC Load NFL Rosters With 121, Most Ever Including 38 Rookies Next post