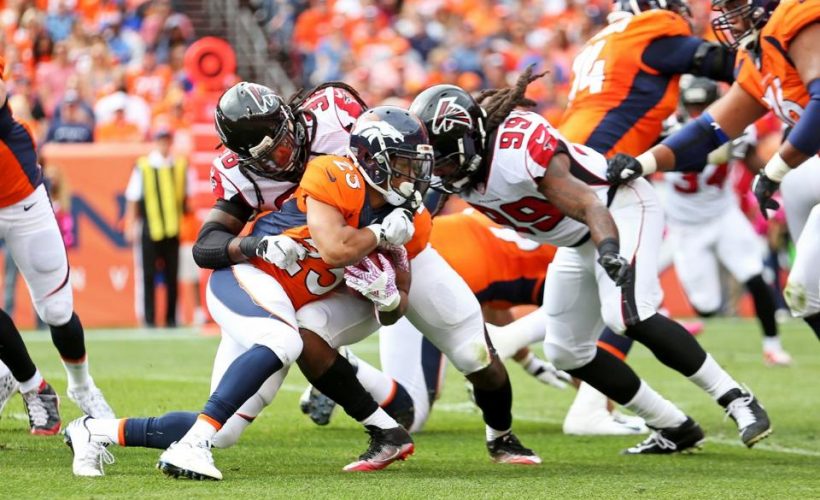 The NFC South was the NFC’s representative for Super Bowl 50 last season, via the Carolina Panthers. The Division produced an offensive explosion in 2015 with 1,589 scored points, the league’s highest. But they allotted one of higher total points in the NFL with 1,546.

As a division, the NFC South is built on finesse as the representative teams are driven by the deep ball. The Division is set with their big arm quarterbacks. All four of the divisional squads are enriched with playmakers. Now, they need depth to support them.

The platform of the NFL Regional Combine launched many gems who can assist the NFC South to build stronger units. 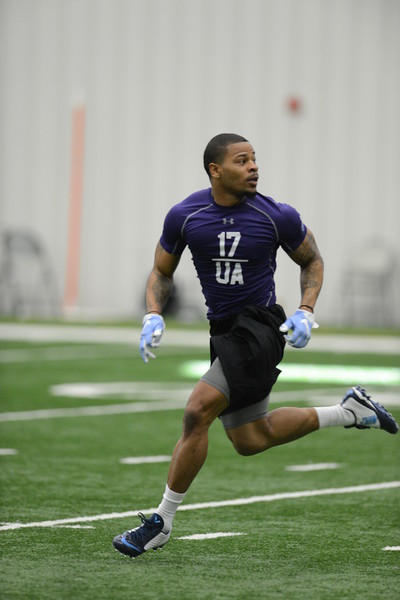 The Panthers were able to get to the Super Bowl last season, only to get bullied by the Denver Broncos. With the bulls eye on their back in the NFC, the explosive squad from Carolina needs to bulk up and counteract.

The Panthers are equipped to return to the big dance, but their need more partners. Fortunately, the RC showcased athletes who are ready to tango. 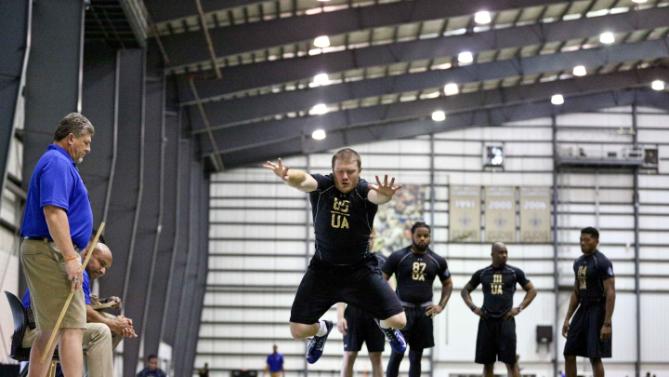 Comparably to the Detroit Lions, the Falcons are too talented of a team to consistently struggle year in and year out. Why? Is it their system, the wrong collection of talent, chemistry or lack of concentration?

After a strong start in 2015, led by their defense with newly hired head coach Dan Quinn, the Falcons eventually became themselves as an inconsistent unit.

The Falcons should have a better turnaround for their 2016 campaign. Currently, time is not on the Falcons’ side as they need to be relevant in January, in hopes to perform in early February.

The Falcons can gather some reinforcements who explored the NFL Regional Combine process. 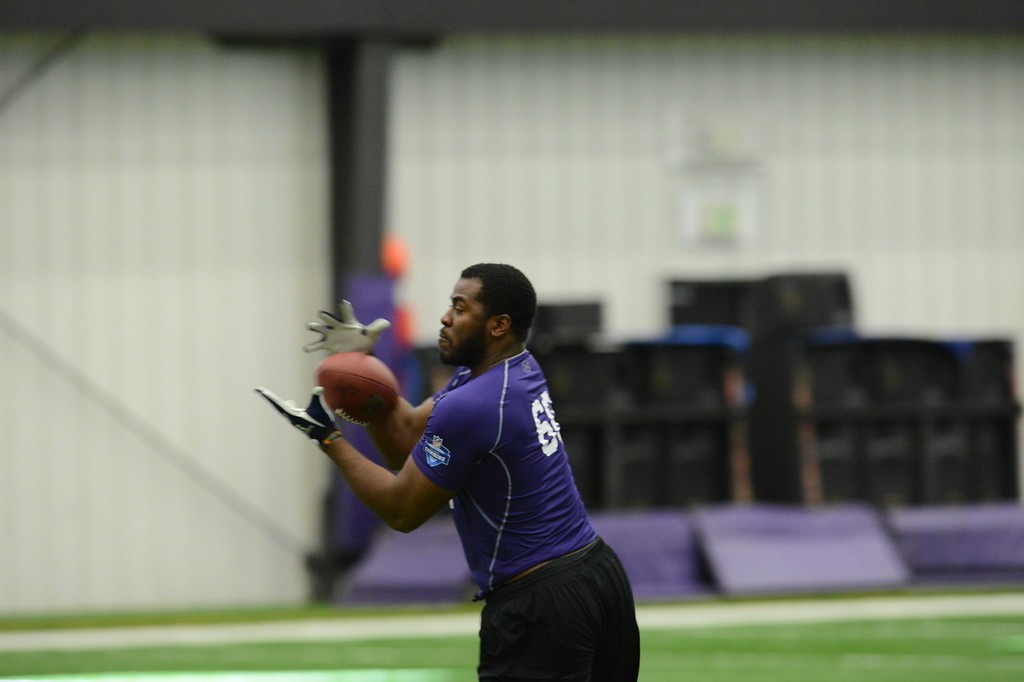 Despite struggling with their mechanics, the retooling Saints had a chance to win more of their contests last season. The jewel of New Orleans finished last the NFL in defense in 2015. However, defense was never their strong suit.

The Saints’ bend, but don’t break philosophy has helped them over the years. Nevertheless, if the Saints can demonstrate a touch of defense, they could return to the postseason with realistic expectations in 2016.

Joel Scott (Morgan State), quick, explosive, solid speed and ball skills. He registered the fastest 40 time (4.65) and vertical jump for his position in the Baltimore-held workouts. 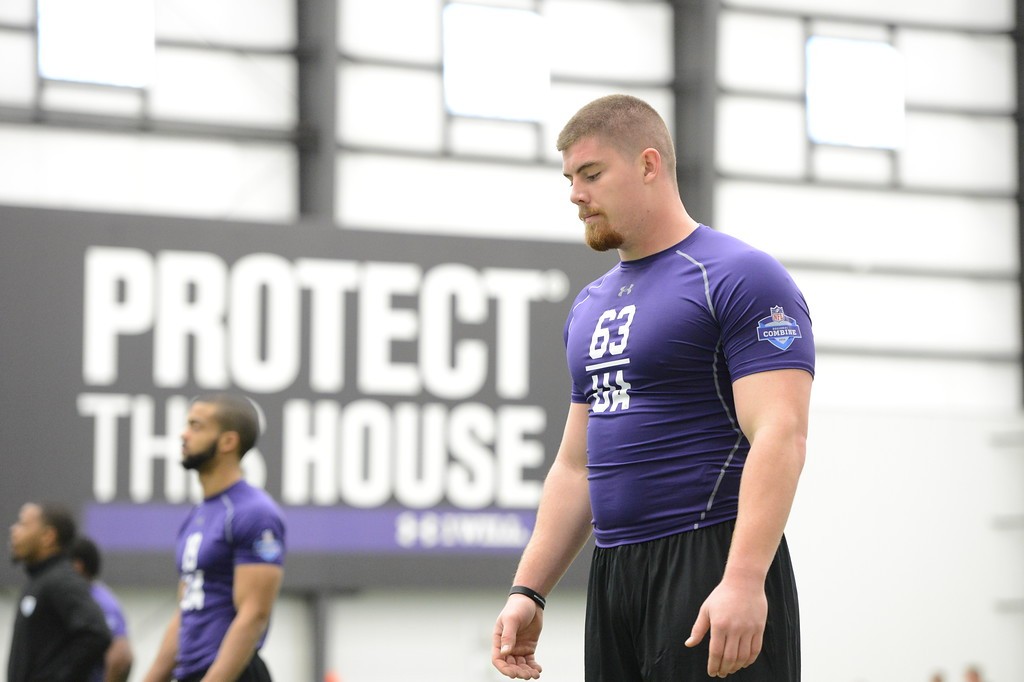 The Bucs has nearly everything in place with a franchise quarterback, solid backfield and a touch of talent on both sides of the ball, but they need more, especially defensively. With a rookie head coach in Dick Koetter and a general manager, Jason Licht, who is getting his feet wet after two seasons on the job, the Bucs should be ready to challenge the division – and the league – once again sooner rather than later.

And the Bucs are not ashamed of finding prospects from the RC along the way.