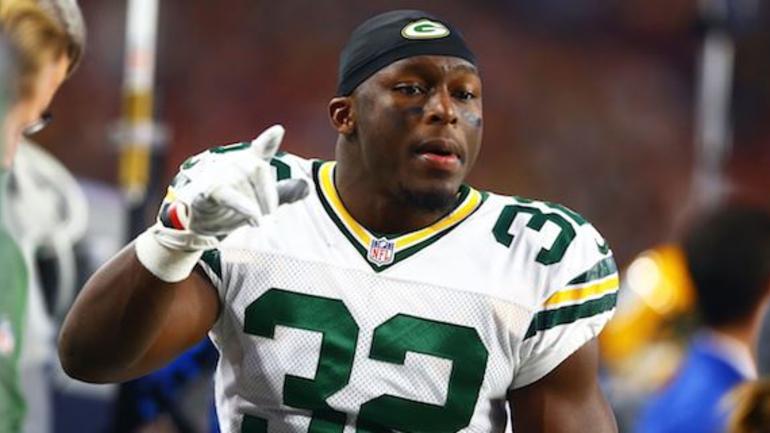 The NFC North division was. 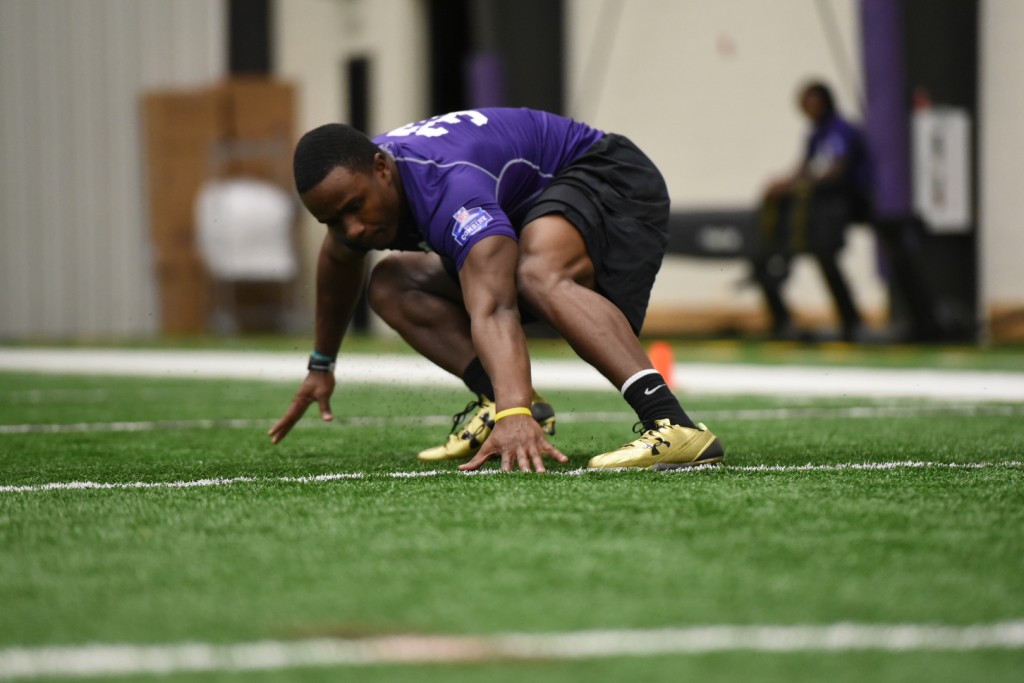 The NFC North is a passing division, borderline finesse. They have a form of a running game in the Minnesota Vikings because of ball carrier Adrian Peterson.

However, the NFC North won’t be taken seriously for having a potential Super Bowl contender, unless they have a squad, or two, who demonstrates a successful running attack and can make stops.

Fortunately, the NFL Regional Combine has some players from this year’s session to help the division toughen up. 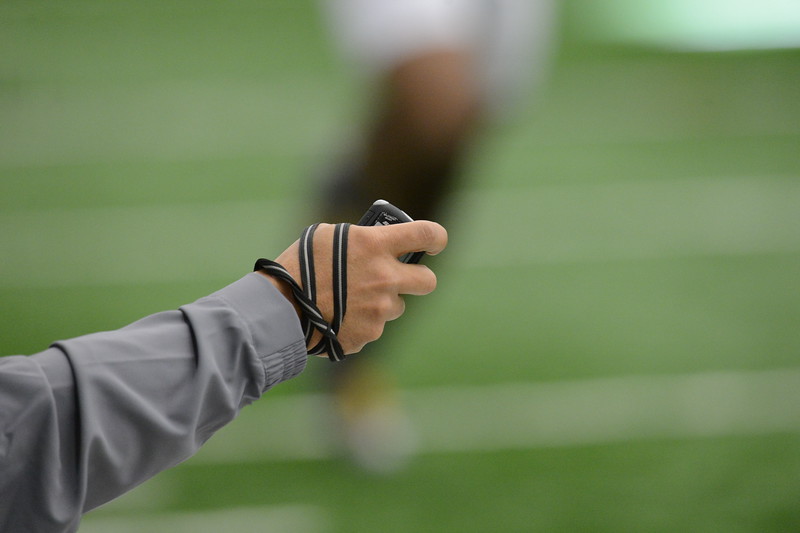 The Vikings were ahead of schedule in their development in becoming a threat to the Green Bay Packers for the NFC North crown as they won the division last season.

Albeit, in order for the young pirates to demonstrate that they are the new voyagers to set sail on top of the division, the Vikings need more depth for stability.

And the RC was equipped with prospects.

The Vikings were instrumental in the search for new talent as their scouting division was plugged into the NFL Regional Combine platform this year.

Here are some of the athletes the Vikings may ink: 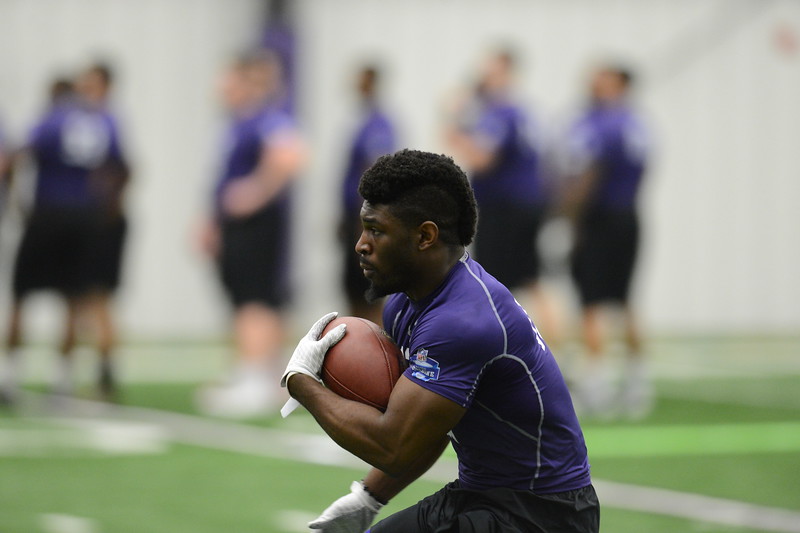 The loss of wide receiver Jordy Nelson disrupted the quarterback Aaron Rodger and the Packers offense last season, but they still manufactured a playoff appearance.

As Rodgers gets older, he needs better support from his backfield. And the defensive front must stop the run. 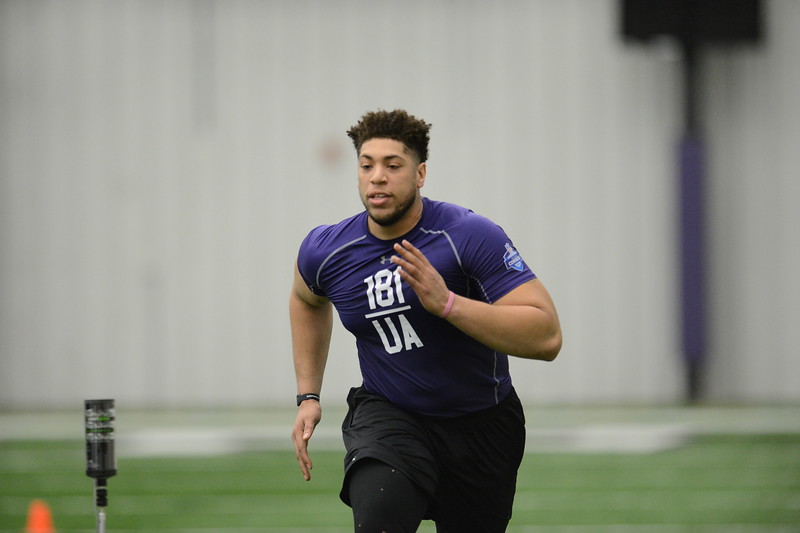 The Lions never ceases to disappoint. With talent the Lions have, they should consistently compete, instead of struggling. The Lions must get better defensively and their running game was not a thing a beauty as they finished dead last in the league (83.4). 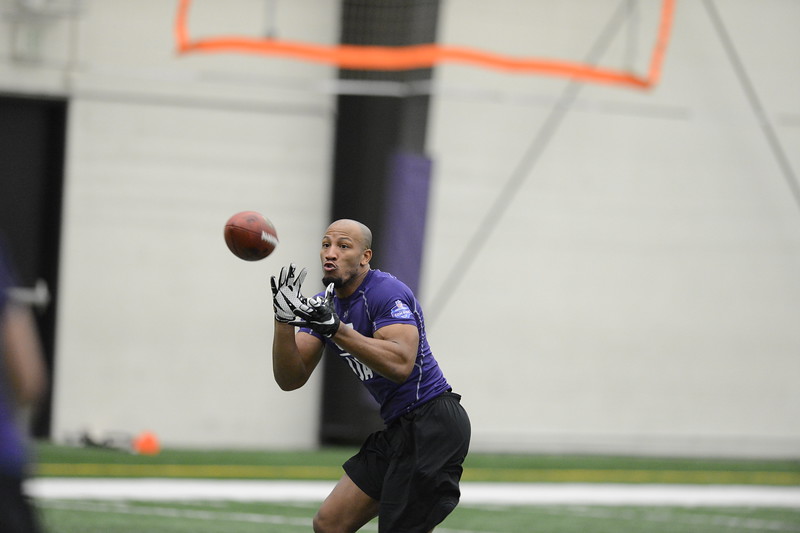 The Bears continues to struggle with chemistry. They have good parts, but the Bears must play well, with confidence, on a consistent basis from both sides of the ball. Nevertheless, protecting quarterback Jay Cutler has been an issue and the Bears will need all men on deck to have a successful 2016 campaign.