The NFC East is a see-saw division. Oftentimes, the NFC East squads are not consistent in competing against teams outside their unit, but within their division, they battle. For the most part, the NFC East is a run base division with an occasional air attack.

Through the usage of NFL Regional Combine, the NFC East Division can build their depth to fit their mold, and ultimately, help create a more credible identity. 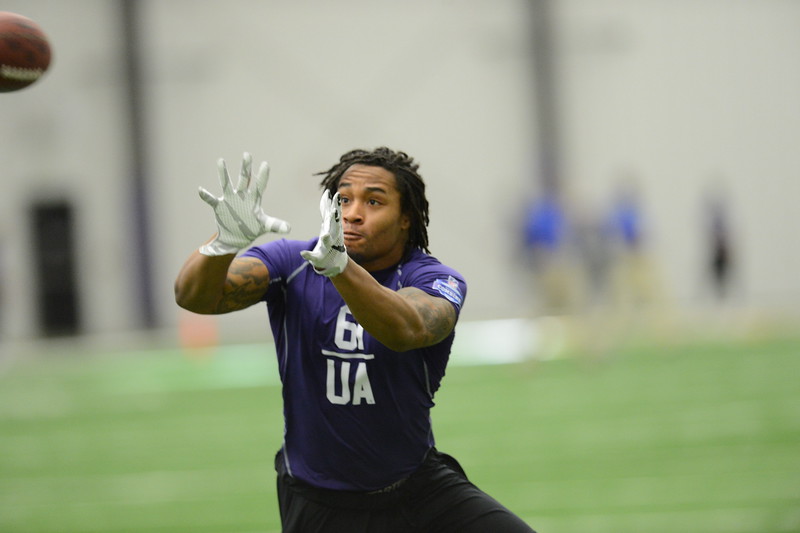 The Redskins struggled at the linebacker position last season. They need to find away to get pressure on the quarterback and stop the run.

Clearly, the Burgundy and Gold is moving in the right direction, but desperately need more skilled athletes.

Joel Scott (Morgan State), quick, explosive and solid speed. He registered the fastest 40 time (4.65) and vertical jump for his position in the Baltimore-held workouts.

Austin Orr (North Texas), may have to play the linebacker position because of weight, but plays the position naturally. 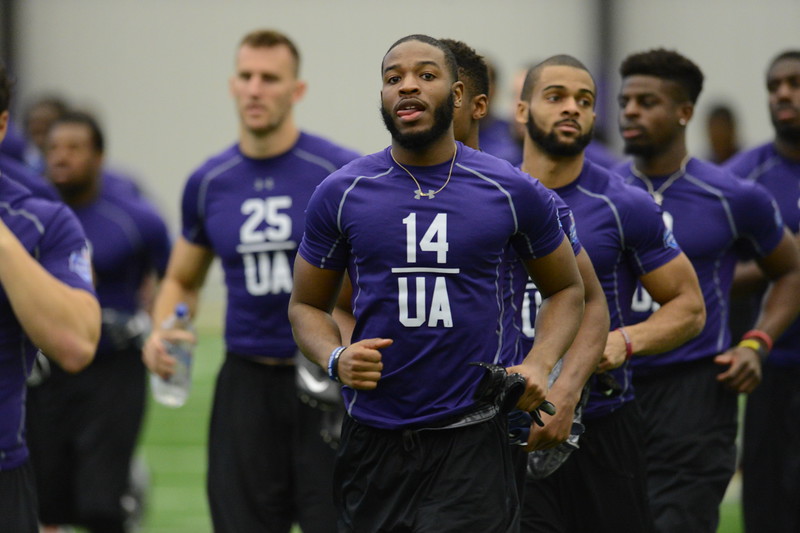 The Eagles were expected to make some noise in 2015. However, then-head coach Chip Kelly’s personnel did not produce the way he envisioned. With hesitation, the organization showed him the door, along with a score of his signature players.

With new head coach Doug Peterson, the Eagles are in need of a few good men. 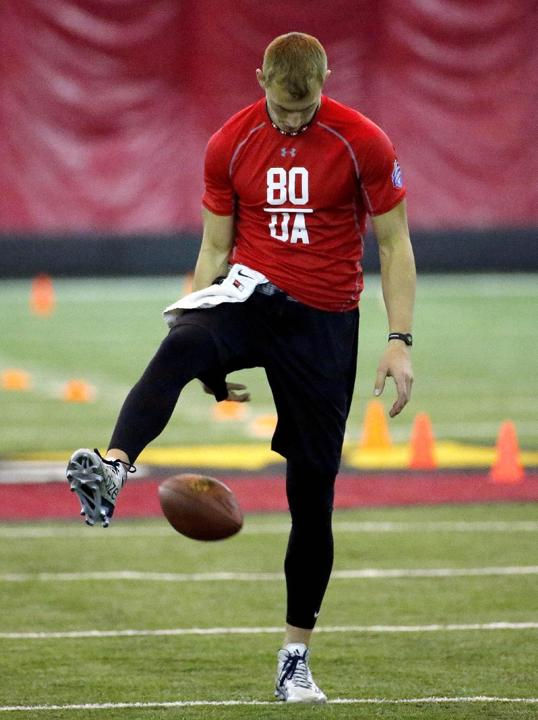 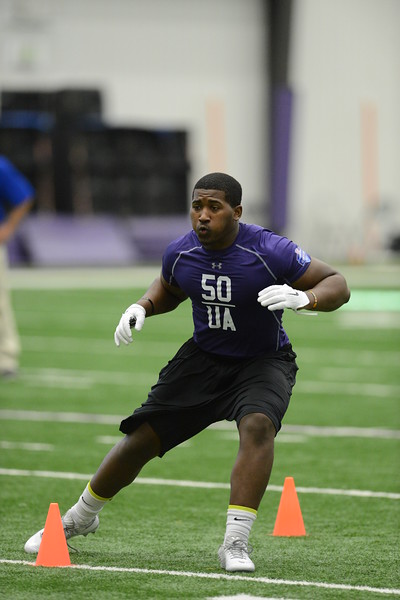 Injuries, costly mistakes and lack of run support hampered the Giants’ chance of succeeding last season. The G-Men addressed several needs in their defense this offseason, and now, it’s time to stack talent.

Tyrell Brown (Coastal Carolina), solid across the board, hands, great work, and has closing speed. 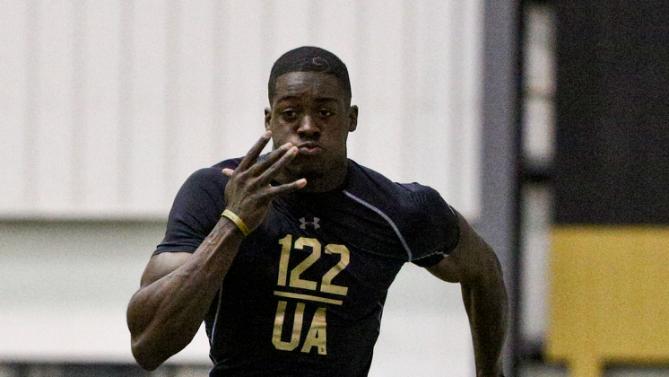 The Cowboys had one major problem last season, no Tony Romo. If their signal caller wasn’t lost for the season due to a broken collarbone, the Cowboys’ 2015 campaign would have been different.

With a couple of adjustments, the Cowboys will be in position to win the NFC East for the second time in three seasons. 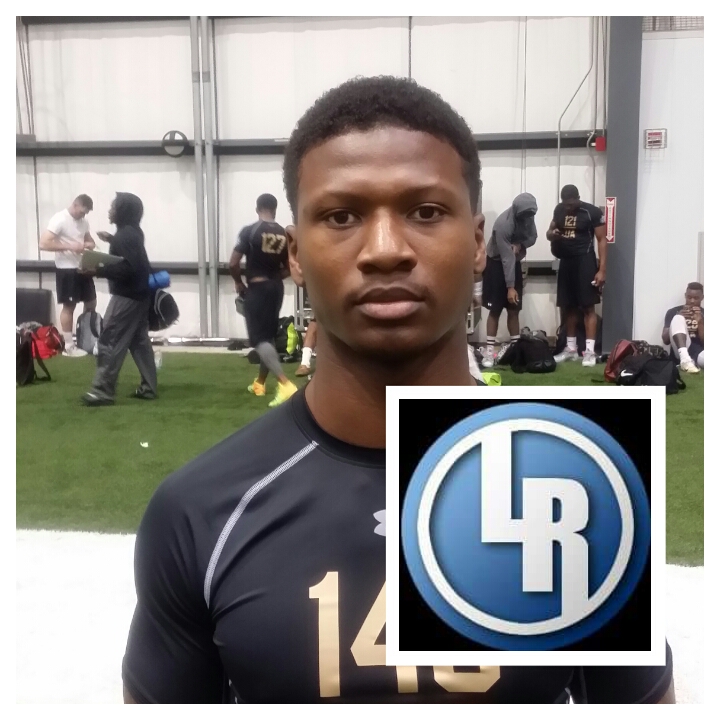 Russell Betrayed The Brotherhood, Now He Has To Go Next post