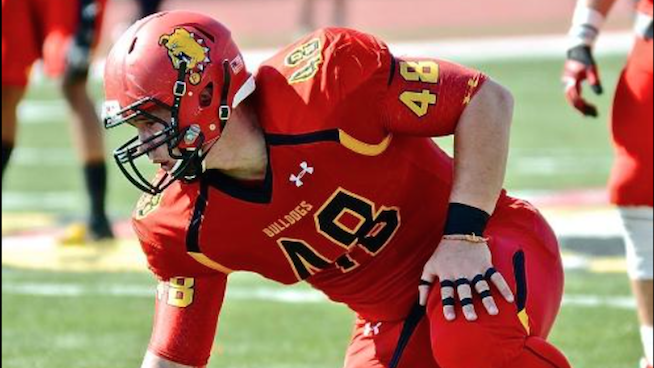 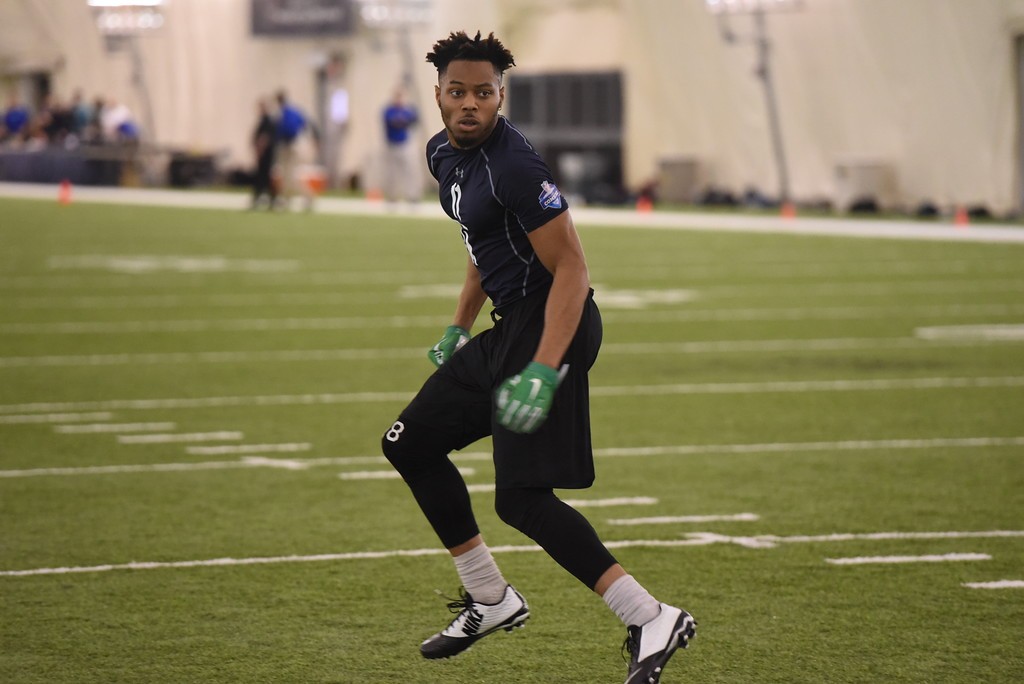 In the AFC North, it’s obvious, teams must be sound defensively and have the heart to run the ball. The division was one of the units that didn’t allow more points than they scored with 1,431, while registering 1,448 last season.

Due to the physicality of the AFC North, depth is paramount, but selecting the correct caliber of players is half the battle. Every athlete who dawn football pads is not equip to handle the demands of the AFC North.

Fortunately for the AFC North, the RC has spring boarded such players. 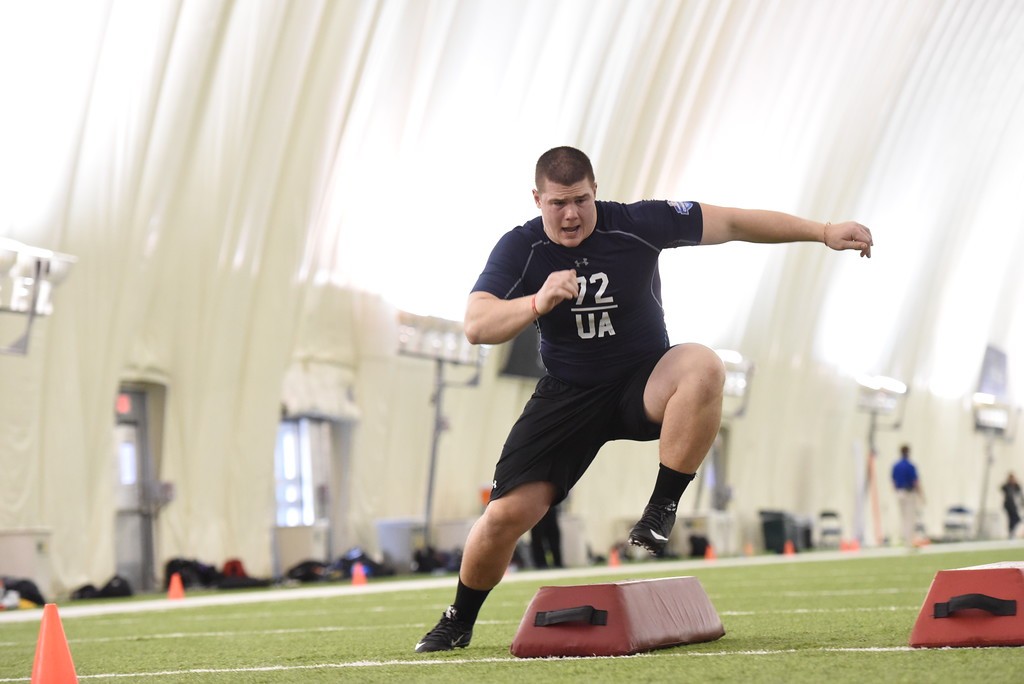 For the past seven seasons, the Bengals has been one of the marks for consistency in the NFL as they won six divisional crowns during that span. However, the postseason told another story about the inspiring ‘ThunderCats’ who were merely kittens as they failed to advance in six attempts.

With their talent, the Bengals should have tasted a conference title match at some point. Countless opportunities presented itself to the Bengals to succeed in the playoffs. Has the ‘moment’ been too big for the Bengals as they imploded on several occasions?

Maybe the current Bengals need to be pushed and challenged by other athletes who can get the job done.

Here are a few studs who can challenge roster spots, and propel the Bengals to the next level. 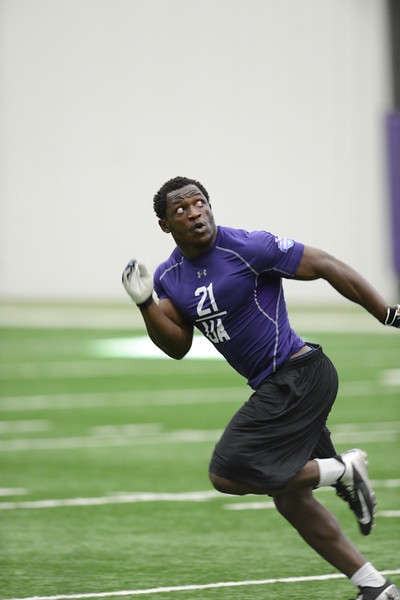 Unquestionably, injuries challenge a team’s ability to succeed. Nevertheless, injuries or not, many squads are not championship caliber.

But the Steelers are.

The Steelers were on a crash course for at least an AFC Championship appearance, but the injury bug bit them at the wrong time. Clearly, the 2015 NFL season ended on a sour note for the Steel City. So, for the 2016 campaign, the Steelers will look to sweeten the deal with a triumphant run – with some more help from the NFL Regional Combine. 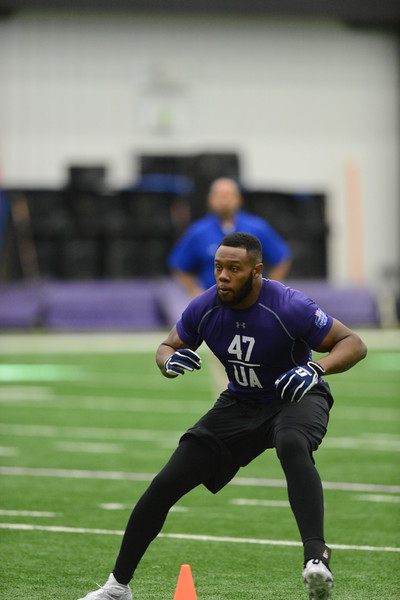 From the gate last season, the Ravens were in the tank since Week 1 when linebacker Terrell Suggs was loss for the season after sustaining a torn Achilles against the eventual Super Bowl champion Denver Broncos. From there, a host of players followed Suggs to the sideline for the season, including quarterback Joe Flacco.

As expected, the Ravens are entering the 2016 campaign healthy, and they made some additions in key positions.

Albeit, the Ravens will enter the season with heavy hearts due to the loss of one of their own in cornerback Tray Walker. Walker was in a tragic dirt bike accident when he rear-ended a SUV in Miami last month. With greater significance, Walker was a pioneer of the NFL Regional Combine as he was the highest player from the platform to get drafted. The Ravens selected him in the fourth round (138th-overall) in the 2015 NFL Draft.

Who will the Ravens sign from the RC this year? Without question, they will once again find players who will “play like a Raven.” 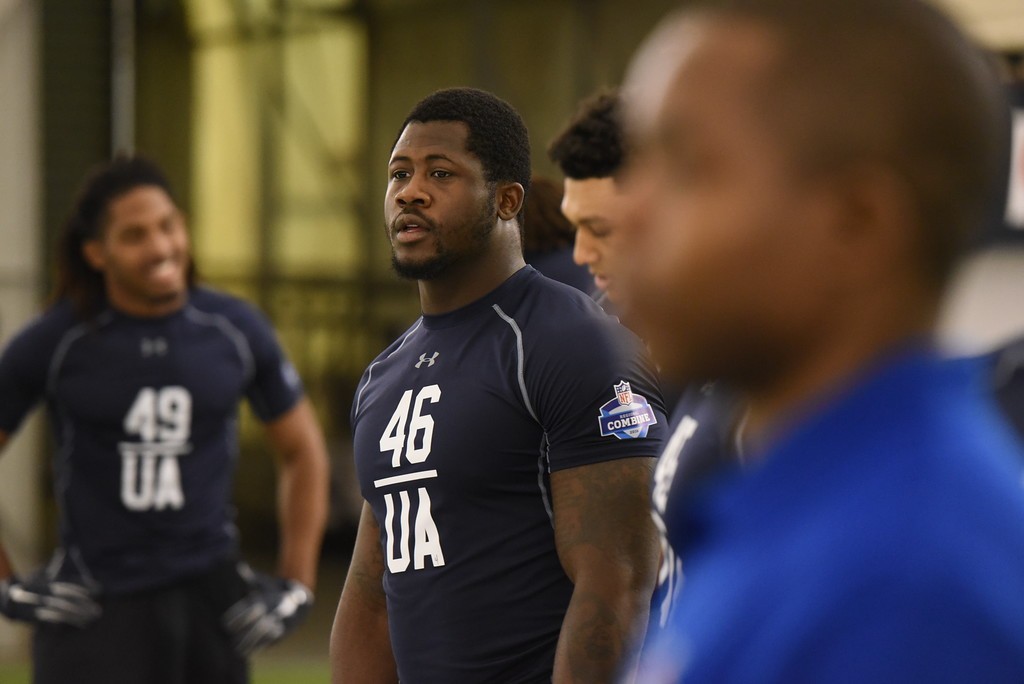 What more can be said about – the Browns? Well, in one word – genesis.

There is no rebirth, reemergence or anything that can be translated to a refreshing because the Browns has nothing to launch from regarding excellence since their returned to the NFL in 1999.

A new coaching staff has been established. The front office has new leadership with credibility.

This is probably the best time to be a Brown as the franchise finally commence their ground breaking ceremony this offseason. Let’s see this empire manifest before the football world’s eyes – with help from the RC, of course.