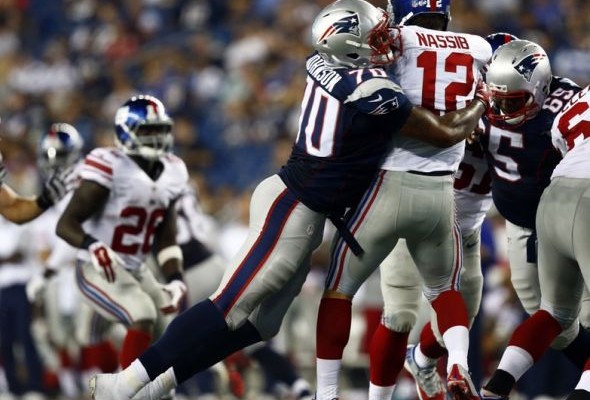 Dating back to 2001, the combatants of the AFC East has been facing a greater challenge far more difficult than winning a Super Bowl, dethroning the New England Patriots. 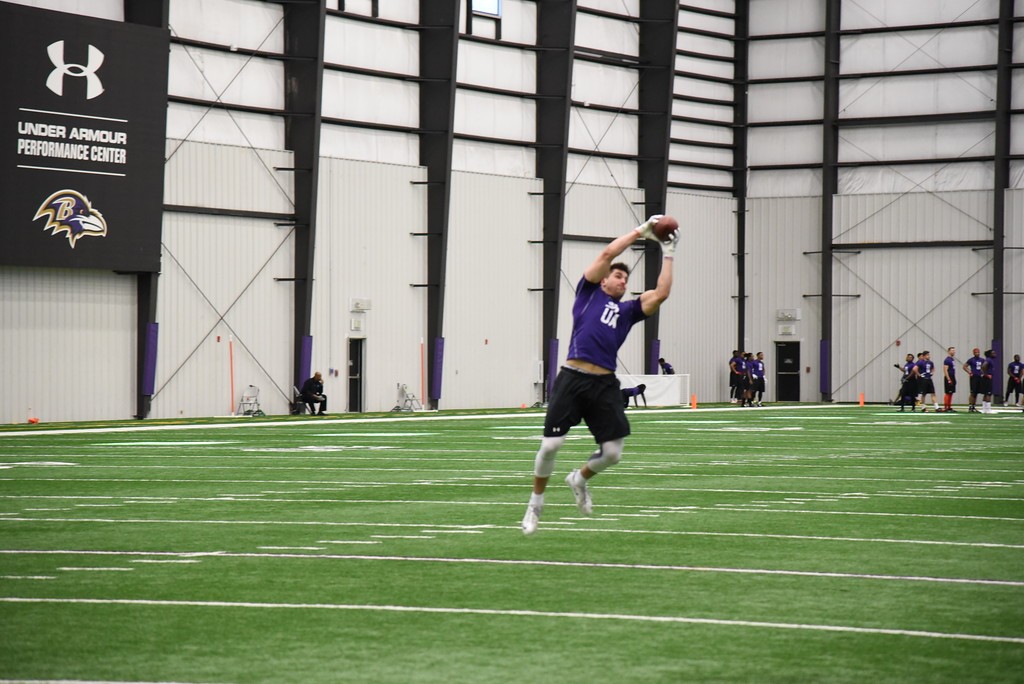 The Patriots has been the face of the league for at least a decade, with evidence of continuous domination for a few more years as the Tom Brady/Bill Belichick era show no signs of slowing down.

To succeed in the AFC East – better yet – against the Pats, teams must run the ball, with patience, have solid quarterback play, be smart and fundamentally sound, defensively. Being fancy does not work in this division. This philosophy is recognized across the division, especially last season as they finished with three teams over .500.

Statistically, the AFC East was probably the best division in 2015 as they recorded the second most points with 1,541, while surrendering the second fewest points (1,377).

AFC East have the numbers on their side, but on the surface, The New York Jets, Buffalo Bills and Miami Dolphins are simply runner ups to the Patriots, and are overlooked for their accomplishments as a division. With a pending 4-game suspension for Brady hanging in the balance, can anyone of these teams take advantage?

As the AFC East divisional teams continue to improve, for the Patriots, the Pats will continuously stockpile for the league. The NFL Regional Combine can help these AFC East squads on all accounts. 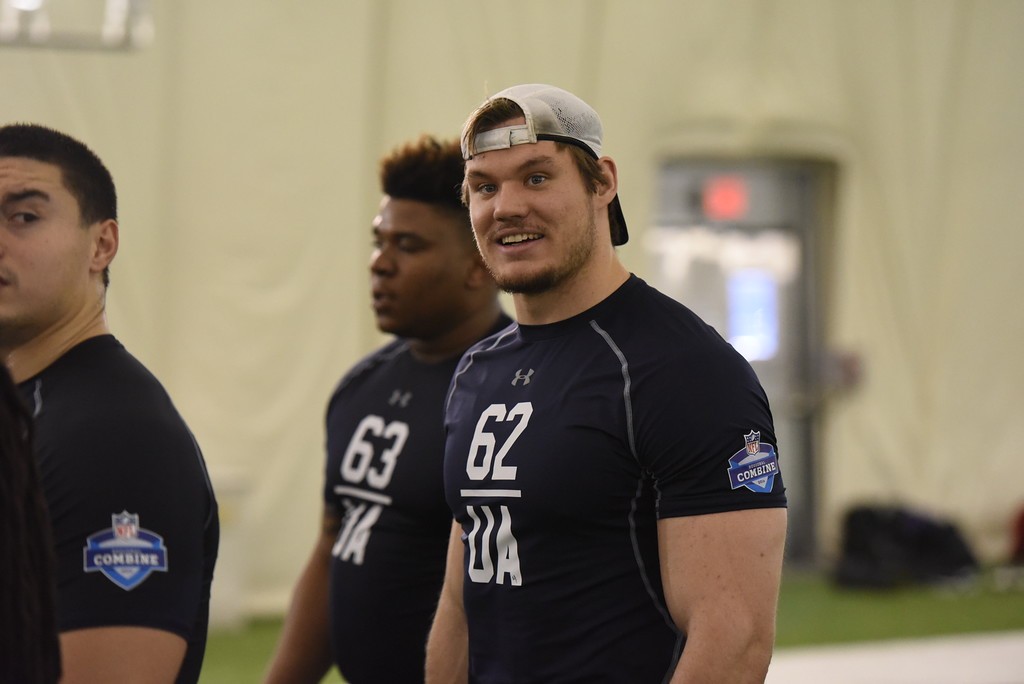 The Patriots are probably the scouting team in the NFL. If the right talent is out there for their system, the Patriots will find them. Surely, the Pats will find some standouts from the NFL Regional Combine platform. 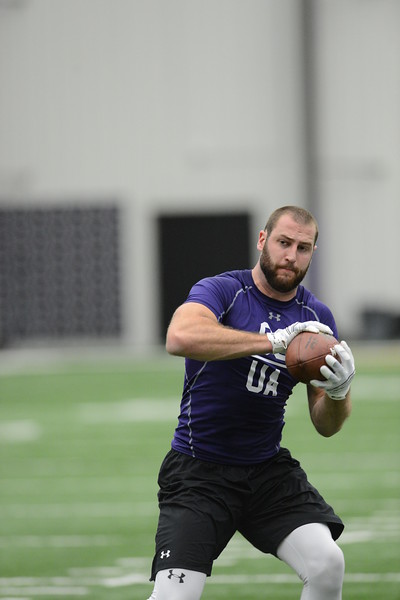 Other than the reigning Super Bowl champion Denver Broncos, the Jets were the only team that nearly had the Patriots’ number. Meaning, the Jets are almost there. Balance and mistake-free quarterback play is what the Jets need in order to get to the next level.

Under the leadership of head coach Todd Bowles, the Jets are thrusting into the right direction. As one of the biggest the supporters of the RC, the Jets will usher in more undiscovered gems to help along their journey. 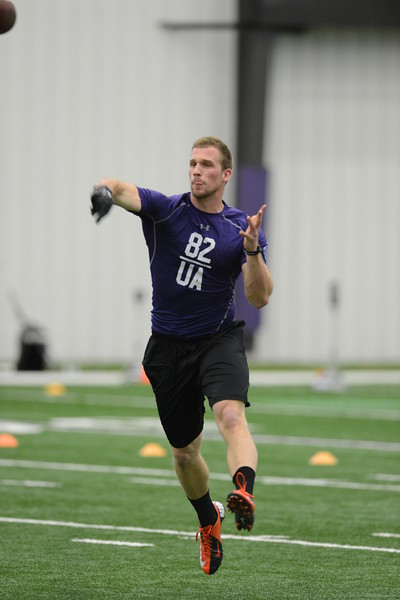 The Bills are very interesting. Along with a solid coaching staff, the Bills have talent on both sides of the ball. They started to gel towards the end of last season. However, they struggled in situational football.

The Bills were in nearly all their matches last season. However, their youth and inexperience, playing collectively as a group, haunted them in critical situations.

The Bills will be judged in 2016 according to how well they execute in challenging circumstances, whether making a play or stop to win contests. Buffalo will open the door for RC players to assist them in their growth.

Austin Orr (North Texas), May have to play the linebacker position because of weight, but plays the position naturally. 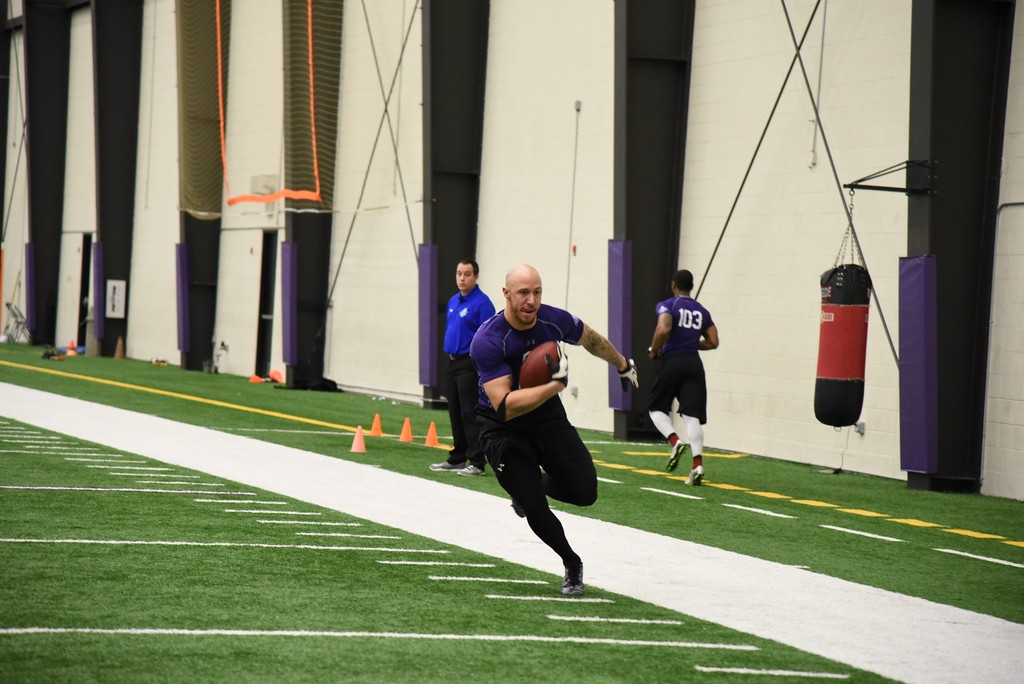 Comparably to the Bills, the Dolphins have talent on both sides of the ball. While the Bills are heading into the right direction as their skilled players are gelling together, the Dolphins aren’t making the same progression – for now.

The Dolphins unquestionably made some solid move during the offseason, and with the talented players who ventured through the RC waiting to prove they can be major assets, the Fins will have more athletes to build with.

Here are a few.

The Combine Report: Brown, Davis Selected In The 5th-Round Of 2016 NFL Draft Next post