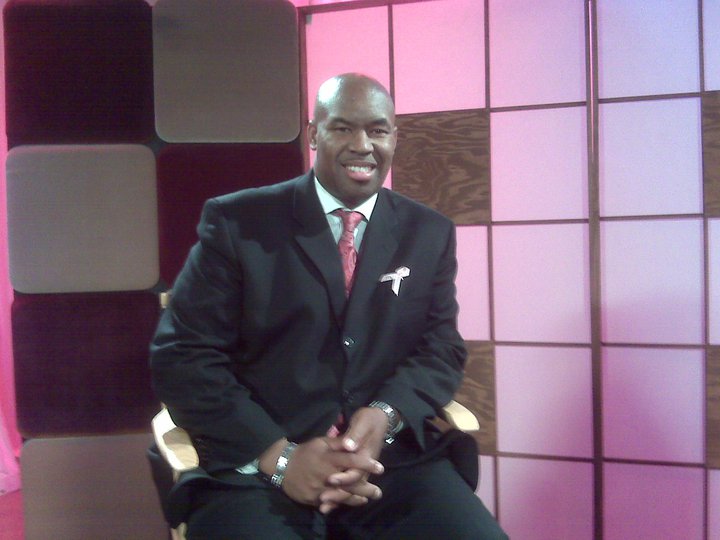 Founder/Senior Writer/Member of the Pro Football Writers Association
Mr. Barnes has been covering sports for the past several years and has written for many publications, most noticeably for FanHouse of AOL Sports as the AFC North Writer.

Mr. Barnes makes weekly appearances on sports talk shows as a guest analyst, including the Montreal Forum with Tony Marinaro and the Bruce Silverman show. And he co-host a televised sports talk show catering to the Washington Redskins, “The Sideline Report.” He also co-host his own show, the LockerTalk Podcast by LockerReport.com