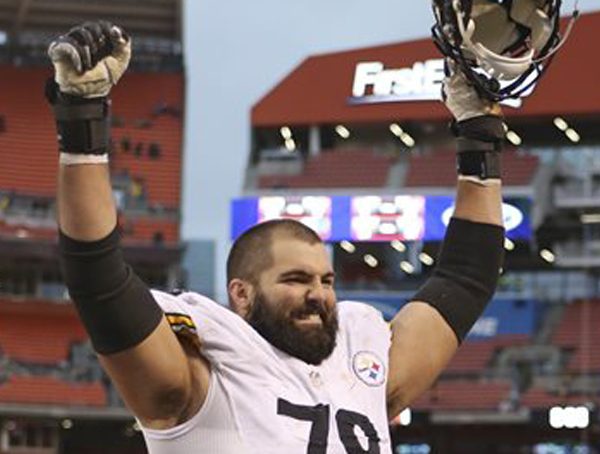 In football, transitioning from one position to another is not a walk in the park. The inability to make those transitions in the what-have-you-done-for-me-lately business of the NFL has ended careers.

Pittsburgh Steelers left tackle and NFL Regional Combine pioneer  Alejandro Villanueva recognized what he had to do if his NFL career was to continue.  Thursday, the Steelers acknowledged his commitment with a four-year contract extension worth $24 million.

Growing up in a military family, it is not surprising that Villanueva attended West Point.  Playing for the Army Black Knights he was recruited at one position, but played three others during the course of his career.  This laid an important foundation for his future in professional football.

Villanueva’s dedication to “the team” was only strengthened as an Army Ranger and captain during three tours of duty in Afghanistan. 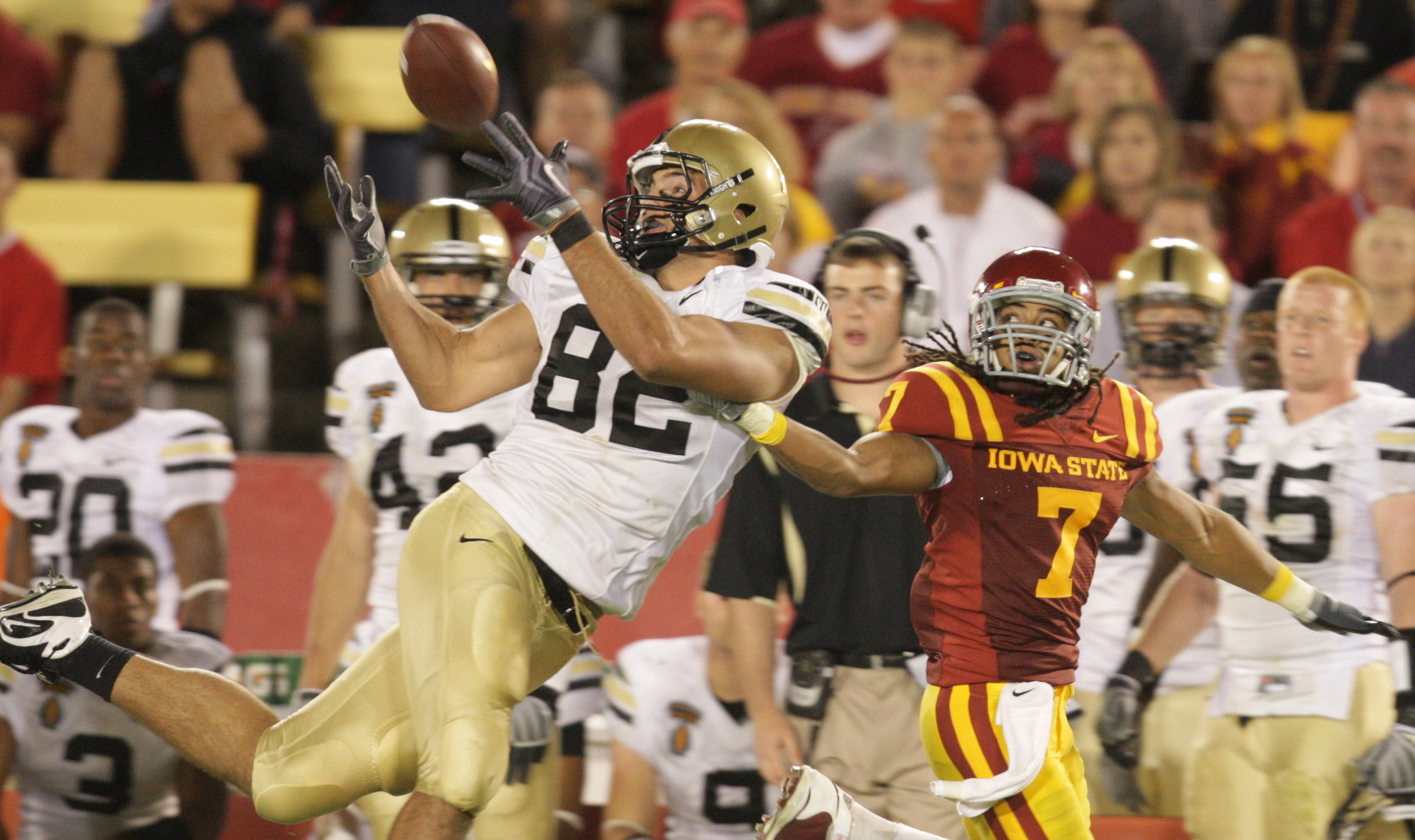 In 2014, Villanueva attended the Atlanta-held RC session as a linebacker and earned an invite to the NFL Super Regional Combine in Dallas.

The Spanish American impressed several teams, and he was signed by the Philadelphia Eagles, only to be released midway through the preseason. 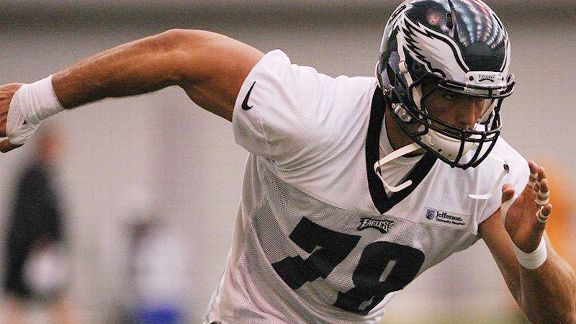 However, Villanueva’s athleticism and size (standing 6-9, 300-pounds at the time) could not be ignored and the Steelers snatched him up for their practice squad.

The Steelers moved Villanueva from the linebacker position to a tight end, then to left tackle.  He was always open to play any position, which required discipline and sacrifice as he readjusted his body and mind.

Villanueva made the active roster in 2015. Midway through the season when left tackle Kelvin Beachum sustained a torn ACL, Villanueva stepped in and never looked back.

In the NFL, the athlete must embrace the situation (e.g. transitioning from one position to another) or kiss playing goodbye. Villanueva was only interested in kissing his family goodbye for a day and doing what it took to have a successful NFL career.

Starting from his adolescence, Villanueva understood sacrifice and commitment. Because of this, he has been rewarded with an impressive collegiate career, a Bronze Star for valor and now, a four-year contract extension worth $24 million.

Villanueva’s success is one of the latest examples of the importance of the NFL Regional Combine.

In 2014, Los Angeles Rams punter Johnny Hekker was the first player from the platform to cash in when he signed a six-year, $18 million contract extension with a $9 million signing bonus. 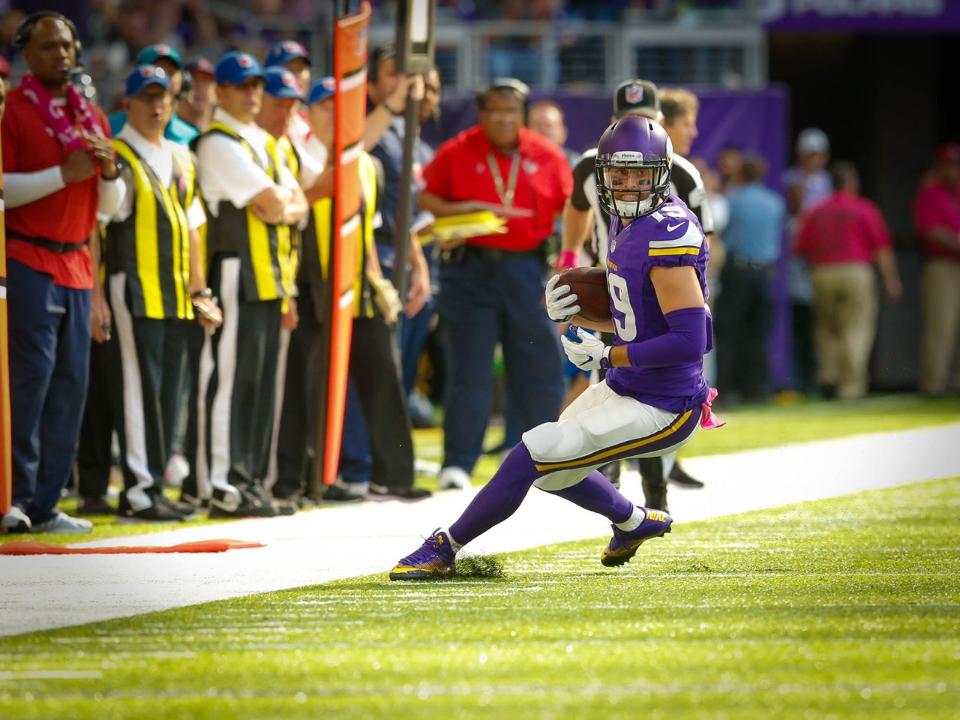 This year, Minnesota Vikings wide receiver and RC standout Adam Thielen raked in the big bucks when he agreed to a three-year contract extension worth a maximum of $27 million with a base value of $17 million and $11 million signing bonus.

Oakland Raiders wide receiver Seth Robert should be the next standout from the NFL Regional Combine to be in position to sign on the dotted line when he becomes an unrestricted free agent next year. He signed a one-year tender in April worth $615,000 to stay in Oakland for this year’s season.

Thirty-eight players from the 2017 RC trials are in the NFL. If several of the players are offered an opportunity to compete for another position to ensure a career in the NFL, they can draw from Villanueva’s experience and be rewarded.

Clint Bruce: "Elites Want To Find Out, Not Be Found Out" Previous post

The Combine Report: Cardinals' RC Talent Worthy of Applause In Hall Of Fame Game Next post