Phil Davis' Time To Put Up Or Shut Up

Highly ranked UFC fighter Phil Davis is scheduled to fight Anthony Johnson on Saturday, April 26, but you never would’ve known it from listening to the UFC 172 conference call Monday. Instead, the talented light heavyweight fighter took to trashing Light Heavyweight Champion Jon Jones throughout the call and insisted he’d clean up whatever is left of him when Jones’ opponent, Glover Teixeira, is done with him.

Davis’ verbal assault may have come in response to comments UFC President Dana White made a week ago, when he questioned Davis’ drive and stated he didn’t see Davis as the type of guy who would do anything to become champion.

Davis has never been the vocal type—that’s just not his persona. However, now he has put himself in a predicament with a need to gain a resounding victory over Johnson in Baltimore this Saturday so he may get a chance to back up all his talk.

Jones is not a certain winner against Teixeira, but his 19-1 record (with 10 straight victories) is a testament to his consistency and ability as a fighter inside the cage. If Davis wants his shot at Jones, he will likely have to beat Johnson to be granted that opportunity.

Davis made it clear he would make White eat his words, telling Fox Sports he is “going to regret saying that.”

He has has put together a successful MMA career, notching a 12-1 record with one no contest. His resume includes impressive victories over top fighters like Alexander Gustaffson, Antônio Rogério Nogueira and Lyoto Machida—but not Jon Jones.

The 29-year-old former Penn State wrestler has yet to earn a title shot, having lost a title eliminator to Rashad Evans back in 2012. He hopes to move a step closer toward earning that shot with a win over Johnson on Saturday. 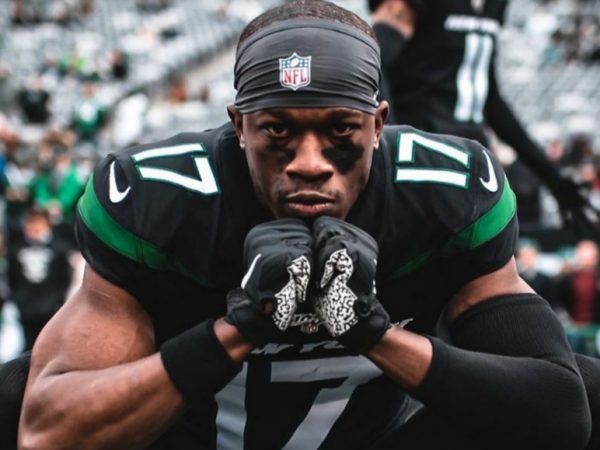 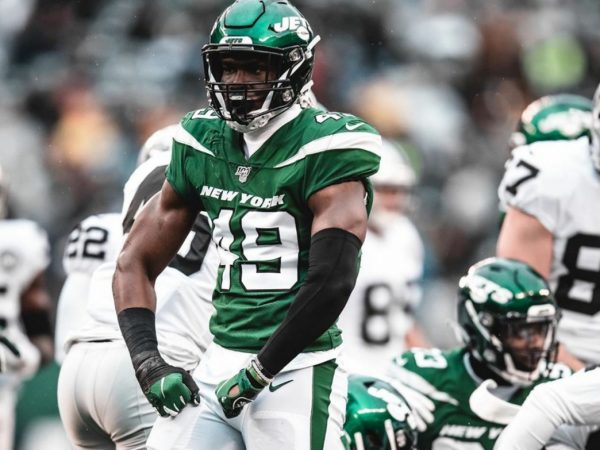 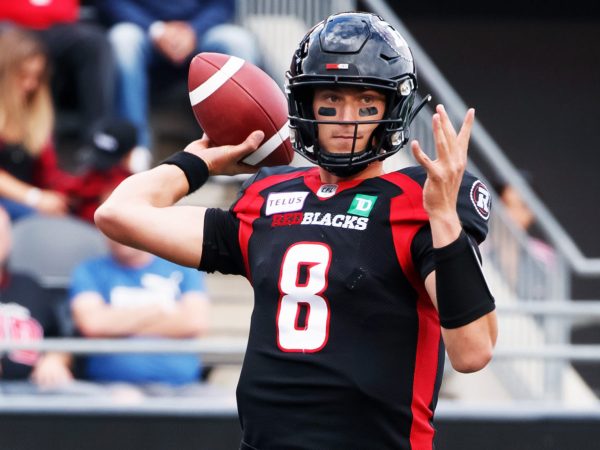 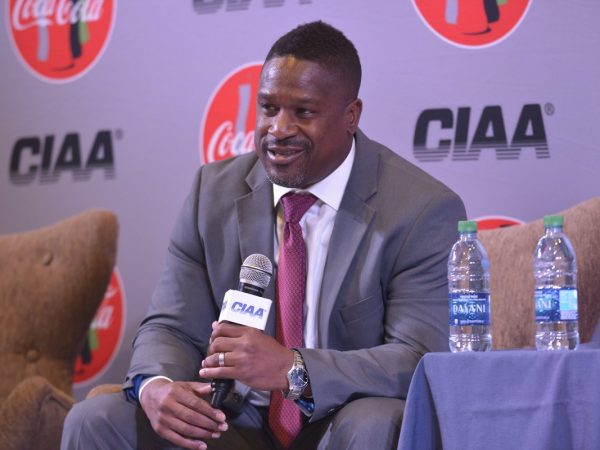