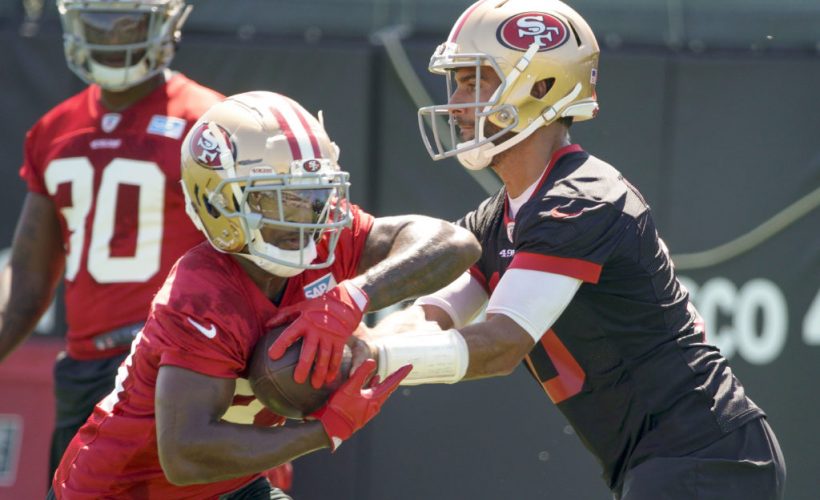 NFL Regional Combine Standouts Solid At Mini-Camp, A Few See The Light At End Of The Tunnel

What Are The Headlines For The NFL Regional Combine Talents Set For In The 2019 NFL Season?

Summer time is right around the corner, but the heat has turned up now as NFL players took the field rolling. And 86 NFL Regional Combine pioneers were a part of the blaze.

For many of the RC talents, their roster spot is sealed. For others, they are half way there as the light down the tunnel is shining through their dreamy eyes.

Through the mini-camps, eight rookies were suited up – including running back Austin Walter from Rice who signed with the San Francisco 49ers. Assuming that the talented dynamo, who stands 5-8, 200-pounds, make the 49ers’ roster, whether active or practice squad, they have a steal.

“I’ve been playing this game since I was 3 years old and today I finally made my dreams come true,” posted Walter. “I reached the highest level of competition that this game has to offer. A lot of people said I was too short or that I could never play in the NFL and today showed that all of those people were wrong.

“I couldn’t have accomplished this without my coaches and teammates throughout the years, my family, my agent, my trainers, North Houston, Crosby Tx and most importantly my Lord and Savior. I would like to thank the @49ers organization for giving me this opportunity that’s not given to most people and I promise to make the most out of it…

“And Pops I kno you’re smiling down from heaven and I wish you could’ve been here to see this but like you always used to say, ‘Now it’s time to make somethin’ happen’!”

The 49ers are deep in the back field with ball carriers Tevin Coleman. Matt Breida, Raheem Mostert, Jerick McKinnon, Jeff Wilson, and Matthew Dayes. Still, collectively, staying healthy has been the prime issue for the Bay Area team. Walter can bring stability to the backfield as well as a return threat.

Quietly, Walter is a player that the Niners should not let slip away – period.

With more RC representatives in the NFL, the storylines are intriguing.

The annual question is who of the rookies will earn a roster spot? Well, if not all, a majority of them will find a home in the NFL. That is the easiest answer, however, who will have a legitimate chance to challenge for the NFL’s Rookie of the Year candidacy or who will make the biggest impact?

Next, who will be the next talent to back a Brink’s truck to their chosen bank? 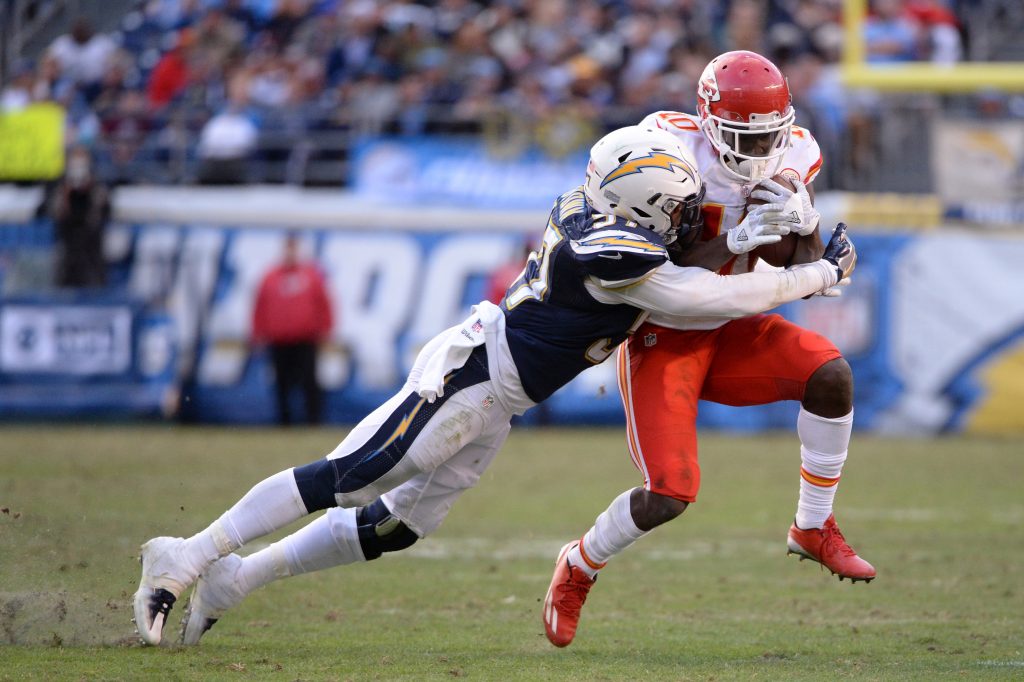 Brown led the Chargers in tackling during his rookie season in 2016 (79), finished second in 2017 (76) and rounded out the top among the defensive front (97) last year, averaging top three in that category for to the past two seasons, despite sustaining a couple of bumps and bruises.

Who will have an overall break out season?

Last season, it was San Francisco 49ers quarterback Nick Mullens. After the ACL injury quarterback Jimmy Garoppolo and the ineffectiveness of C. J. Beathard, Mullens stepped in and completed the 49ers’ season admirably as they were competitive in each contest. Mullens is the first signal caller from the NFL Regional Combine stage to start a regular season.

Which players will have the best chance to lead their squad to Super Bowl glory?

And what players from the discovery stage, who did not play last season, will find success this year?

Wide receivers Justice Liggins and Montay Crockett and punter Kasey Redfern were absence from the league in 2018, but now they each have a chance to get their careers on track. 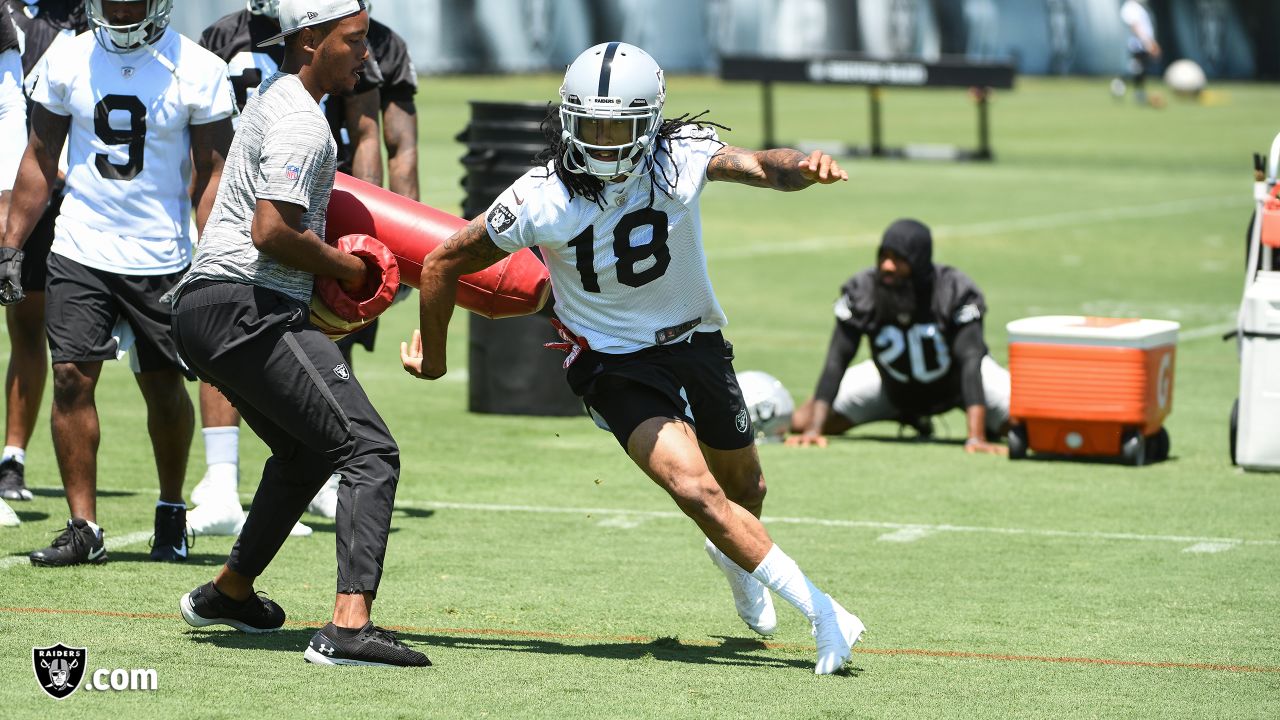 Liggins has been on the Chargers radar and they signed him earlier this year. Liggins is completely legit. Not too far from Los Angeles, the Oakland Raiders brought in Crockett who has the speed the late-great Al Davis would have appreciated. Combined with good hands and return ability, Crockett would be a solid fit.

Redfern has bounced around the league for several years, but his best opportunity came in 2017 with the Detroit Lions.

In the season opener, deep in the Lions’ endzone, Redfern received a poor snap, booted a punt for 50 yards, but Arizona Cardinals tight end, and fellow RC participant, Ifeanyi Momah hit Redfern’s knee. Redfern sustained an ACL, MCL and and a partially torn patellar tendon on his first and only attempt of the season.

Redfern is back and better than ever, and the Dallas Cowboys look to benefit from the North Carolina native.

These are some of the storylines to watch out for as the 2019 NFL campaign progress, in regards to the players from the NFL Regional Combine stage.

The NFL Regional Combine players continue to show that they belong in this league, and the preseason should provide the football world a great taste that will satisfy their palate for the season to come.

The Combine Report: Next Up For A Big Pay Day, LB Jatavis Brown Next post