Dallas, TX – Pittsburgh Steelers veteran linebacker James Harrison is known for several accomplishments. The outspoken, undrafted linebacker is a two-time Super Bowl champion, four-time All-Pro and was a recipient of the Defensive Player of the Year (2008). However, Harrison is an aggressive player, and his aggressiveness may have changed the NFL forever, in terms of health and player safety. Establishing the birth of NFL Athletic Trainer Certified spotters. 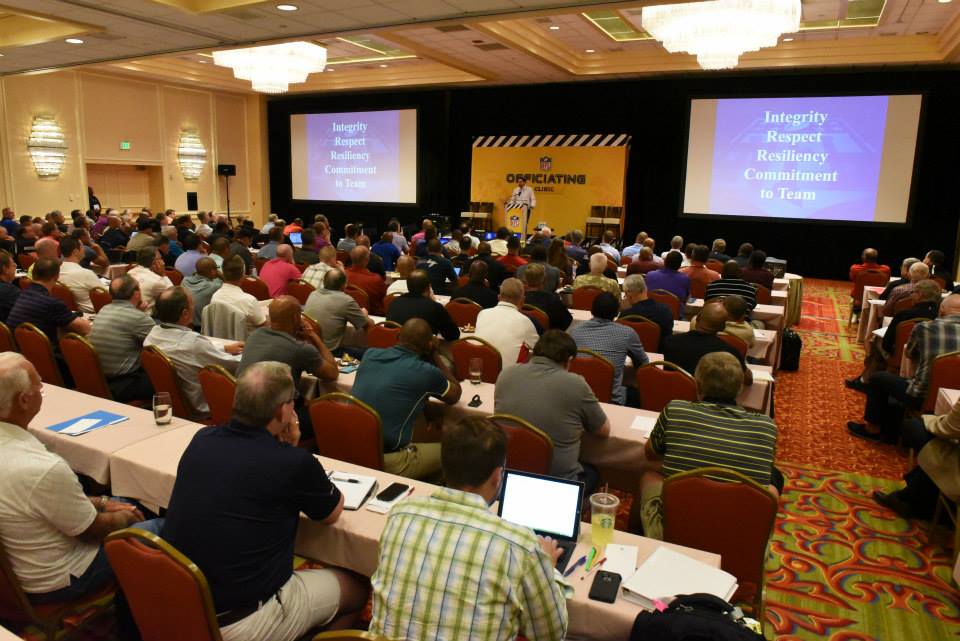 In 2011, Harrison delivered a crushing helmet to helmet hit on, then, Cleveland Browns quarterback Colt McCoy. In the midst of that play, McCoy injured his hand, which he was most concerned about.

McCoy returned to the game. Members of the Browns staff reportedly insisted that television lighting should not be used during McCoy’s interview, which indicated he may have been affected by Harrison’s tattoo.

McCoy’s father was outraged about his son returning to the game with an apparent concussion.

The NFL was already on the verge of developing a targeted group outside of team’s medical staff to assist.

Harrison’s hit on McCoy sped up the process.

Officially recognized as Athletic Trainer Certified (ATC); medical spotters is a selected group of physical trainers. They will not diagnose players, but will recommend to medical staffs what to do in regards to the safety of the athlete. And when necessary, the spotters have the consent of the league to stop games in order to get the process of protocol correct.

“The process takes time…it’s not a quick fix. We first must evaluate the players first because the athletes come first,” said one of the spotters.

With the assistance of the medical timeout, spotters will use them first in an attempt to not prolong contests. Albeit, the length of time is not the NFL’s concern, only the health and safety of the player.

The system of the spotters has been around the league for nearly four years. “Three complete years concluding the last three weeks of the 2011 season,” said one spotter because that’s when Harrison’s infraction on McCoy occurred.

The spotters trained and assisted on the collegiate level. An assigned spotter at each game would communicate with the side judge if a player appears to be disoriented. Neither team would be charged for a timeout.

The affected team would be able to replace their player and the opposing squad would have the opportunity of matching against the replacement athlete.

Prior to this upcoming season, the ATC spotters worked conjointly with teams. Now, the spotters will solely work for the Shield to eliminate any conflict of interests. 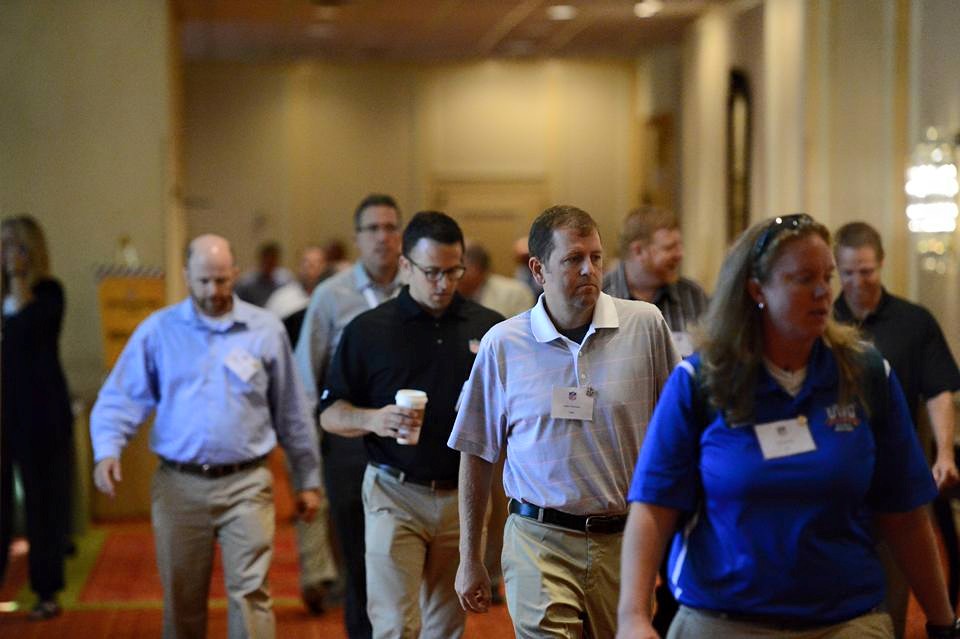 One particular case last season, Detroit Lions tackle LaAdrian Waddle sustained a concussion on an extra point attempt following their go-ahead score in their win over the New Orleans Saints in Week 7, 24-23.

According to the ATC spotter who worked that game noticed Waddle walking funny after the play with 1:54 remaining in regulation. Unlike team doctors who are on the sideline, the spotters are stationed in a booth.

Apparently, Waddle appeared to functional. Detailed by the ATC spotter, he informed the Lions medical staff and suggested that Waddle should be examined. However, he was allowed back on the field for the final kneel-down play. Waddle was later examined after the game and he was diagnosed with a concussion.

One of the many things addressed at the NFL Officiating Clinic for the ATC spotters was constituting an effective when to work through the process to get players evaluated quicker.

There’s a false perception that the league wants to stop the aggressive nature of the game. Harrison never was a dirty player. He plays the game hard like countless football players. Harrison devastating blow on McCoy is a signature action NFL Operations uses as one of its points of emphasis for their purpose to assure the game’s safety.

The NFL is instituting ways to keep the game inbounds.

Stopping contests will give the ATC spotters enough time to manage the process properly as health and player safety is the focus of the NFL, not to label aggressive players, like Harrison, as dirty athletes and to make the game “soft.”