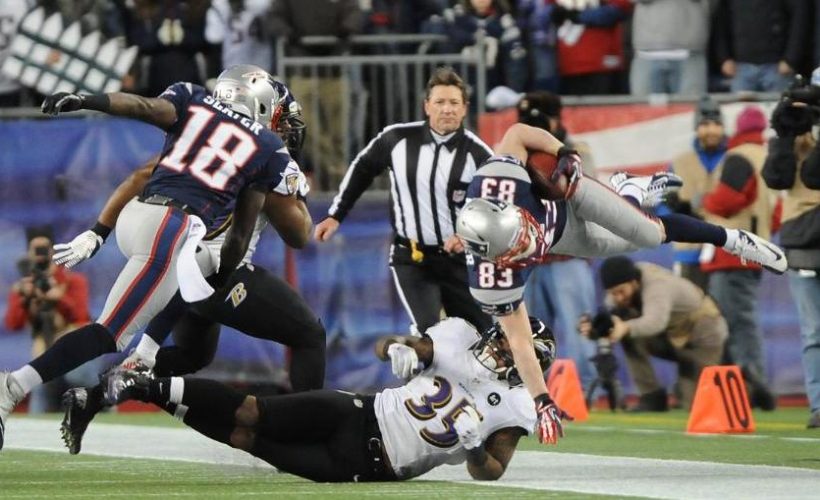 NFL Caretakers: “Treat Every Single Play Like A Game”

IRVING, Texas – In a small conference room with well over a 100 years of officiating knowledge being bestowed onto 31 potential NFL Caretakers, the transparency was clear as laughter was the tempo of the conversation until reality settled. The journey to dawn the stripes of a NFL official is just as challenging as becoming a player. The message was simple, but the task is not.

Veteri was a part of an honorable panel of former NFL officials who are currently with the Shield at some capacity, including NFL senior vice president of officiating Al Riveron.

The atmosphere in the ODP meeting was relaxed, especially when the veterans started the session off with their individual journeys to the NFL and personal funny traits along the way.

NFL regional supervisor of officials Garth DeFelice served as a NFL official for 16 years, primarily as an umpire. There is no secret that DeFelice is the life of the party among the veterans; however, he ignited the fire of intensity in the small conference room with a dose of reality, which set the tone for the rest of the meeting. 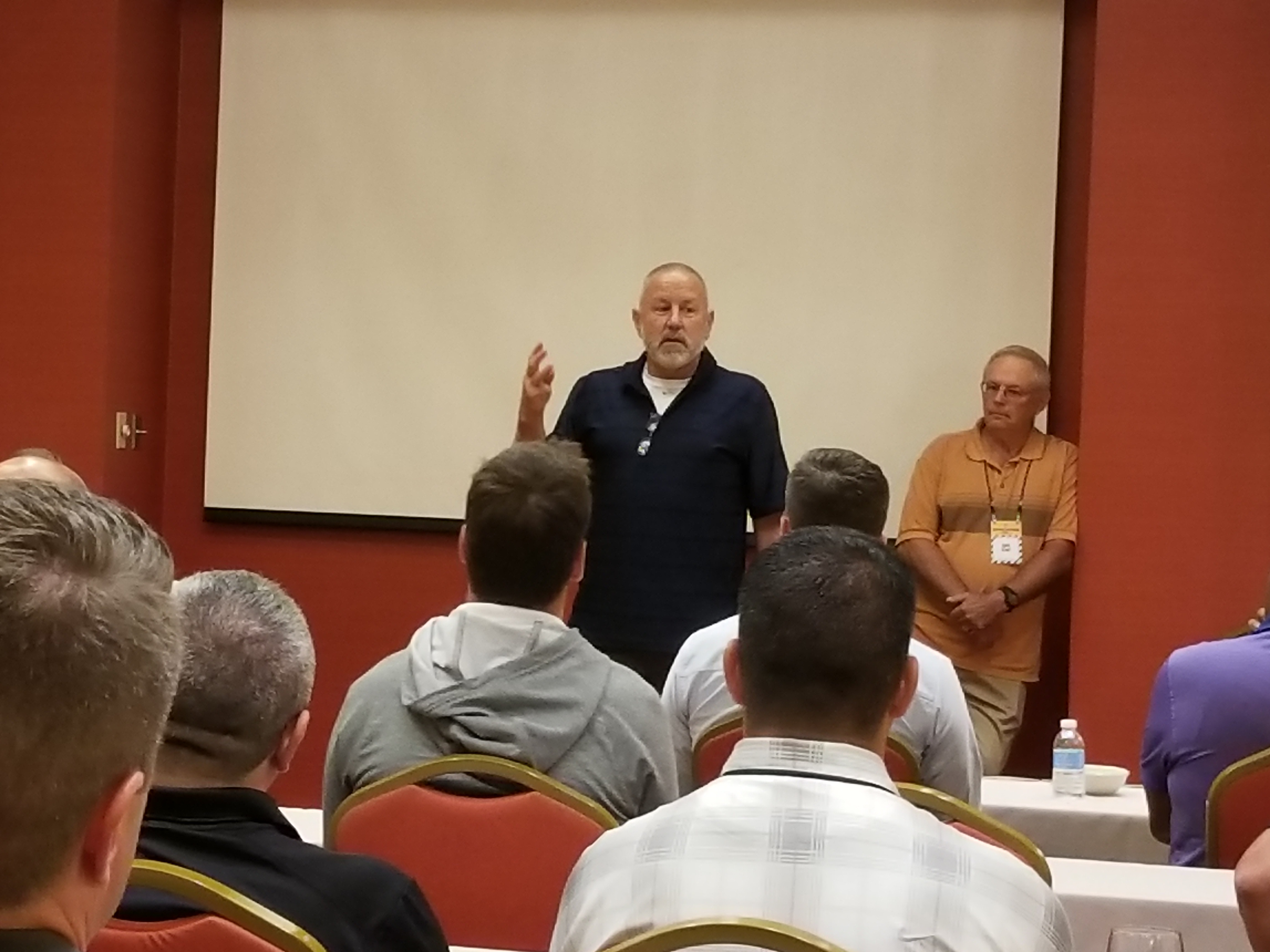 “Enjoy this moment that you are in. Work hard…you deserve where you are at now, but don’t be disappointed if your time don’t come,” DeFelice said. “Be the best where you are now. (To get to the NFL) a couple of things have to happen. Be at the right place at the right time and have a little luck. They are a lot of good guys (officiating) in college, but they could not get here, not because they couldn’t, it just didn’t happen for them.”

After officiating for 10 seasons, Wayne Mackie is the NFL vice president of officiating, evaluating and development. Comparably DeFelice, the former head lineman can light up a room. Nevertheless, Mackie was all business.

The veteran caretakers repeatedly stated mistakes will happen and room for improvement is continuous. Case in point, holding calls went down by 62 percent last season. Improvements have been made. Nevertheless, there is still room for revisions to be made.

“The moment you think you called a perfect game, quit,” Mackie said.

Veteran official of 23 years, now scouting coordinator for the NFL David Wyant echoed, “(We) want to see how you handle a mistake.”

When NFL players witness an official who looks shaky due to their body language and lack of confidence in their voice, they will be attacked and the pressure begins. Being in control is the name of the game, and if there is any doubt, keep everything in perspective and remember the side of officiating business. 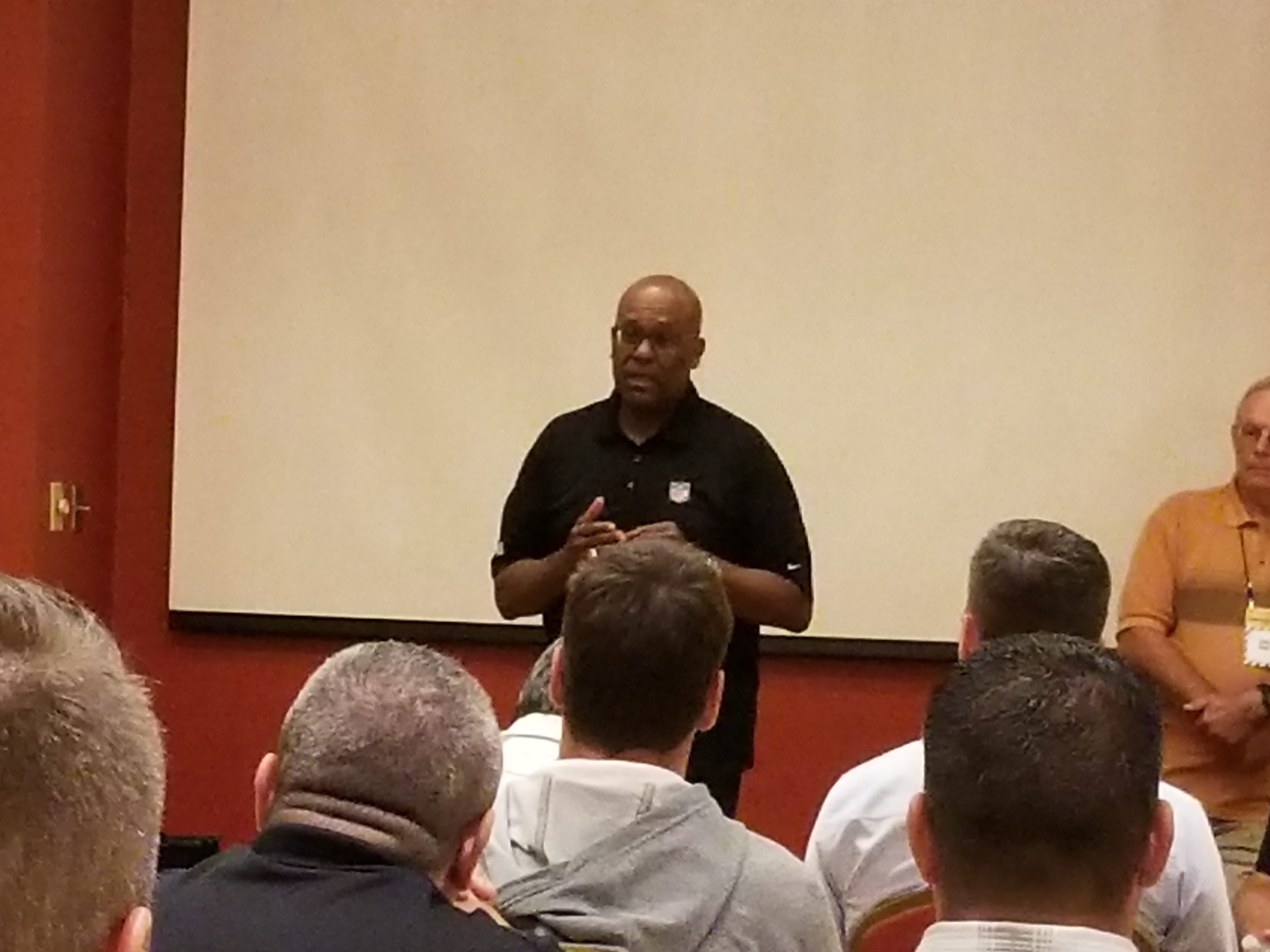 “This is a people’s business,” Wyant said. “You have to know how to treat the people on the field and the sideline.”

Mackie is a firm believer in the five “P’s.”

“Proper preparation prevents poor performance,” Mackie said, as he expressed with that principle, there should not be any pressure.

The candidates embraced the message from the veterans who walked the path they are trying to venture. The expectations are set and the future NFL caretakers are ready to put in more work, one play at a time.

2017 NFL Officiating Clinic: Humanizing Officials Is The Next Step Next post