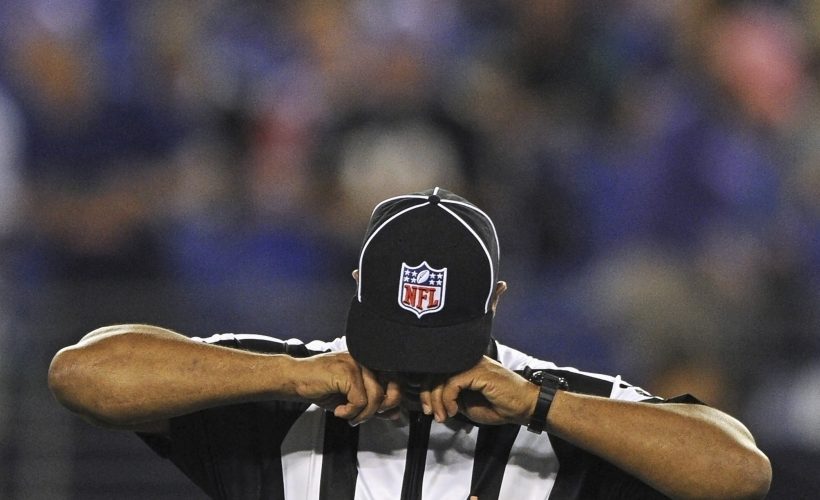 NFL Caretakers Getting Set For The 2018 NFL Campaign

The occupation of an NFL official is one of the most physically and mentally demanding professions in America.

NFL officials are probably the most criticized group of individuals in the country as countless calls are subject to replay cameras and the rule book, as well as public opinion. Every decision is questioned and examined, and only a select few individuals can withstand such pressure.

While many believe they can do the job of an NFL official, they may not realize that officiating is more than an occupation of throwing flags and blowing whistles. 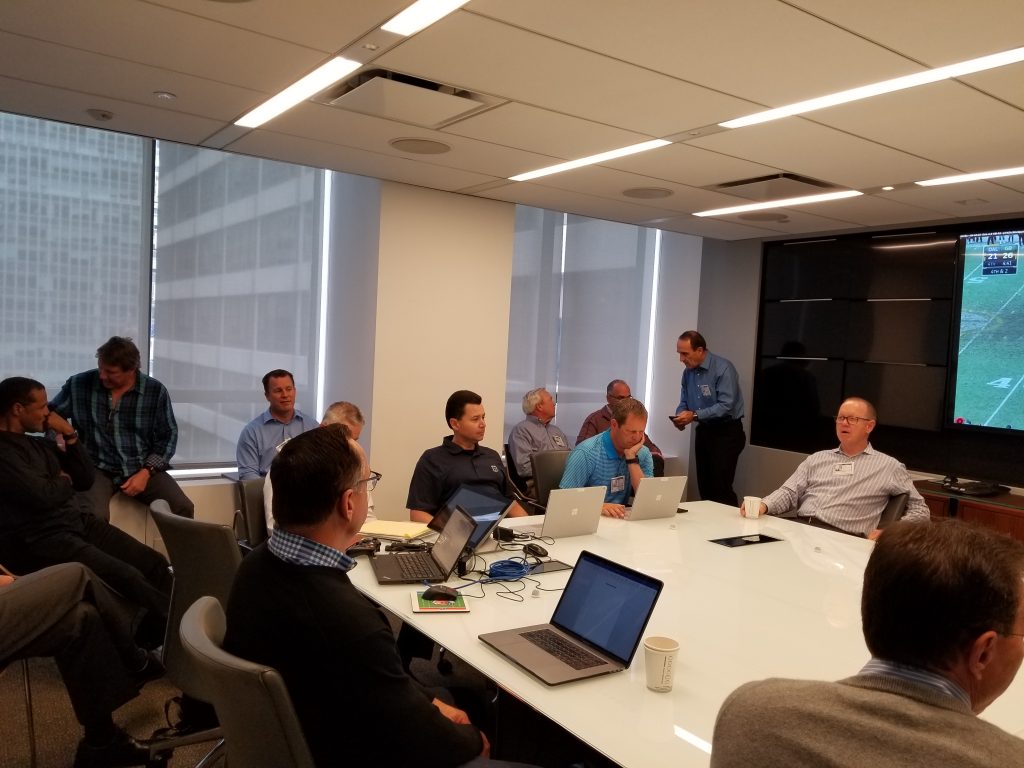 Some of the masters of the gridiron deem officiating a “calling” because of their devotion to football, desire for the sport to be performed correctly, and their commitment to the integrity of the game.

NFL officials are not so different from the players in terms of their approach to the game. And despite popular opinion, the dedication and preparedness of League officials is probably greater than some of the million dollar athletes playing on the turf.

How can such a statement be made about individuals who don’t play the game?

Each morning before sunrise, a host of officials start their day with a solid workout. Then, it’s off to work at their regular job. After 12 hours of work and drive time, the officials have to view the video of their previous assignment uploaded from the League’s cloud service system.  The video details the observations of NFL Football Operations.

The League also has the option of forwarding a hard copy by mail.

“I tell you, after I get home from work, I don’t get to bed till around one o’clock in the morning because of studying film,” reports one veteran official who works for a law firm in the D.C. area.

Sometime during the course of the day, each official receives his evaluation.

Each crew, over the course of Monday and Tuesday, will get a preliminary report of all the calls the NFL Caretakers made, and the things that NFL vice president of officiating Al Riveron want to bring to they attention. They focus a lot on teaching, training, positioning and mechanics, which goes into their overall evaluation. 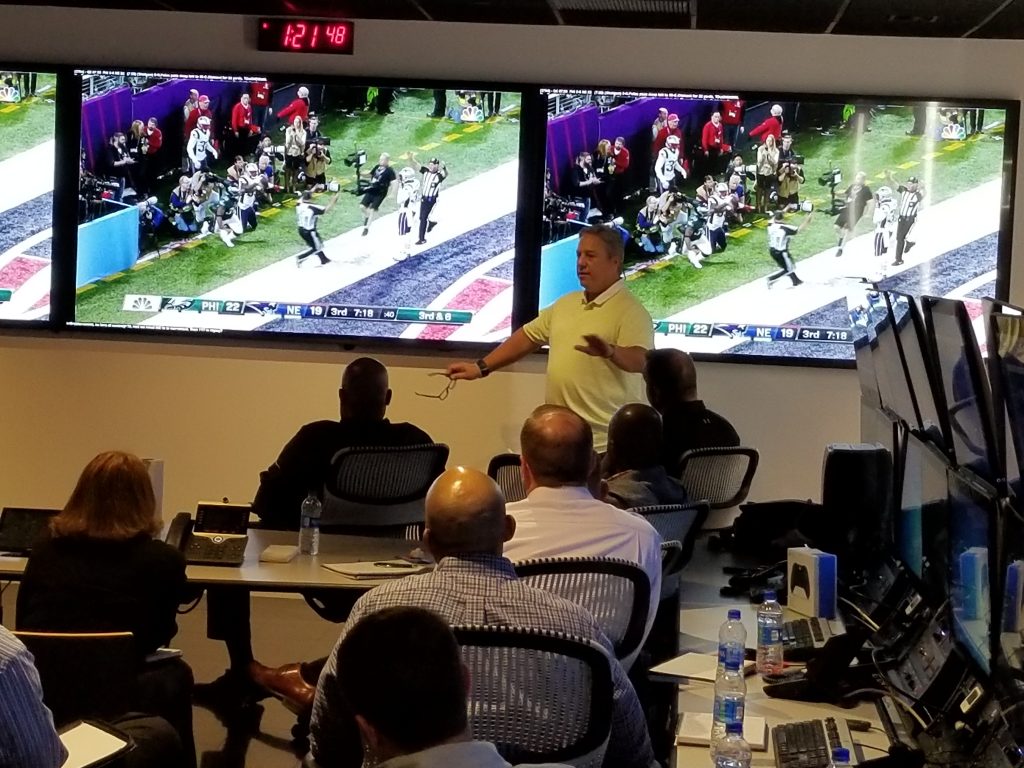 Riveron goes through a video review of the week’s games with all of the officiating supervisors (seven in total). The results of Wednesday’s findings are shared electronically with the officiating crews via the league’s evaluation website. In addition, they assess all the calls made, discuss what should have been flagged, and offer some praise.

Riveron and his staff go through all the calls as a group to ensure they are applying a consistent standard to the evaluation system.

The staff is expected to evaluate every play from every game each week, looking at not only the calls made, but also the calls that should’ve been made.

These are the days of the week when officiating starts to heat up with more videos and tests.

The officials are provided with various videos.

The Training and Position videos are the main source of instruction for the officials as it provides mechanics, specific topics and rules. The caretakers of the game are also afforded the opportunity to review the Coaches and Media videos.

The Coaches video is provided to all the teams so they will know what the “Points of Emphasis” will be for the upcoming week. After all the decrees are factored in, the coaches counsel the team in their Friday meeting.

The Media video details all the questionable calls made from the previous week of play. The purpose for this video is to bring clarity the broadcasters and other members of the media, and in turn, enlighten fans.

To further assist coaches, the Shield established a site for coaches to submit up to 10 questions per week to get an understanding of different situations. The answers the coaches obtain from NFL Football Ops are used to help them instruct their players on proper technique to avoid fouls.

Along with the Training and Position videos, which are developed for the officials, they are forwarded “Club Scout Plays.” These plays are put together by the league for each crew according to their next team assignment. It usually covers “different formations and tendencies to help the officials anticipate certain things.”

“We came along way with these videos. Man, I tell you before the videos online and stuff (laughter), we had to get a huge roll of film (60 mm) and a film projector from the league and had to use a bed sheet to watch the film,” said NFL officiating, recruiting and scouting coordinator Dave Wyant, who has officiated in the NFL for 23 years. “Fortunately, the sheets we used weren’t dirty or wrinkled because we probably would have missed something, and that would have been a mess (laughter).”

To conclude the week on Friday, the officials take post tests, both written and video, which are overseen. 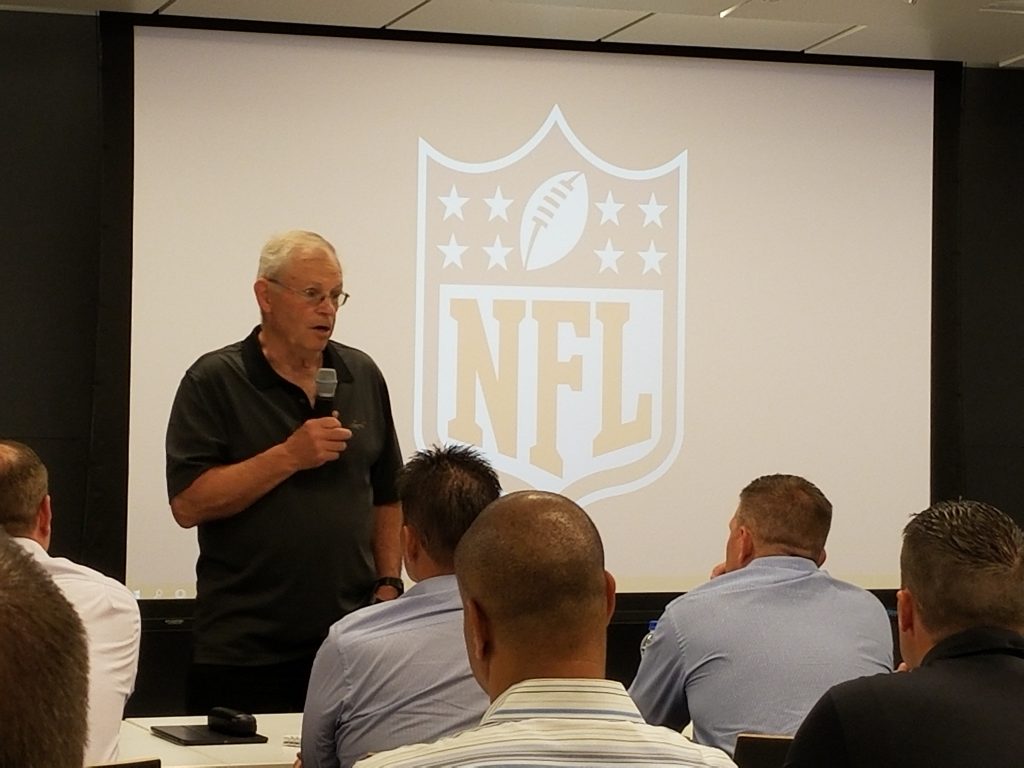 Officiating in the NFL is a complex operation as coaches are always thinking about an edge and the actions of the players are unpredictable. Clearly, officiating can be challenging, despite having a rulebook as a part of the occupation.

To ultimately help improve the game, all parties on the field must be in one accord. Officials and coaches must be on the same page.

The regular work week comes to a close, but the officiating lifestyle continues for officials as they hit the road for their weekend assignments. Upon their arrival at their hotels, it’s time to review and train collectively for game day.

According to Wyant, Gameday is much longer than the three hours on the field.

“Before each game, we are there three hours before the game, and oftentimes, remain three hours after the game,” said Wyant, who is a retired engineer. “For a season, I would spend at least 120 hours in stadiums.”

“When the moment an official believes they called a perfect game, they need to stop. The first perfect game is never.” 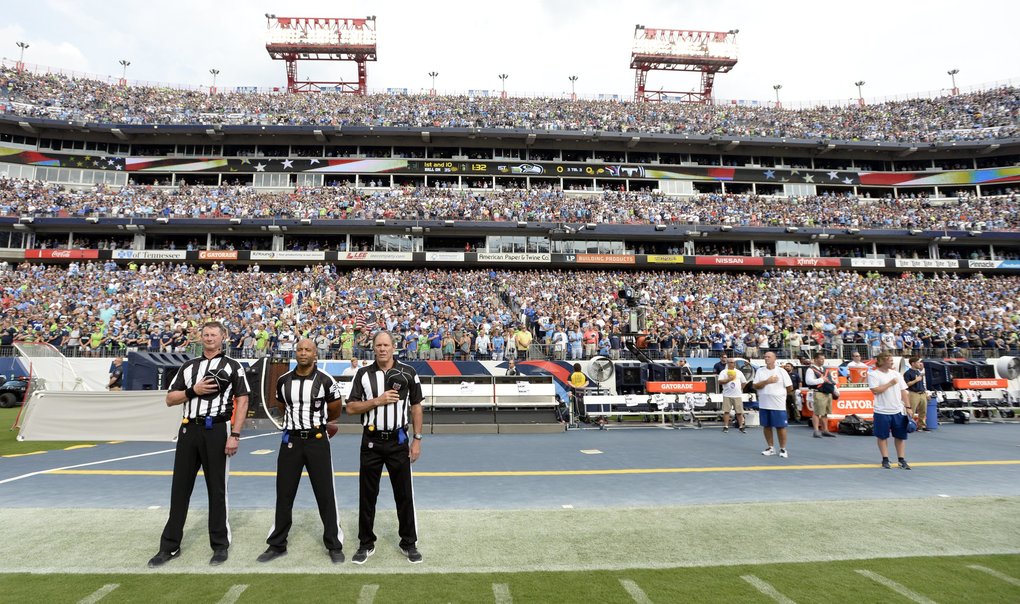 No matter what controversy or scrutiny the officials will face, their collective preparation and dedication to the craft is evident.

And their lifestyle that includes both a regular job and officiating can’t be questioned.  Due to the importance of officiating, officials do not get the kind of down time players do.

The only form of weekend entertainment the NFL Caretakers get to enjoy is a copy of the  video of their weekend officiating assignment. They watch the footage before the sun rises Monday morning and they are off to another week of officiating tasks all over again.

2018 NFL Officiating Mini-Clinic: OPDs Taking It All In Next post