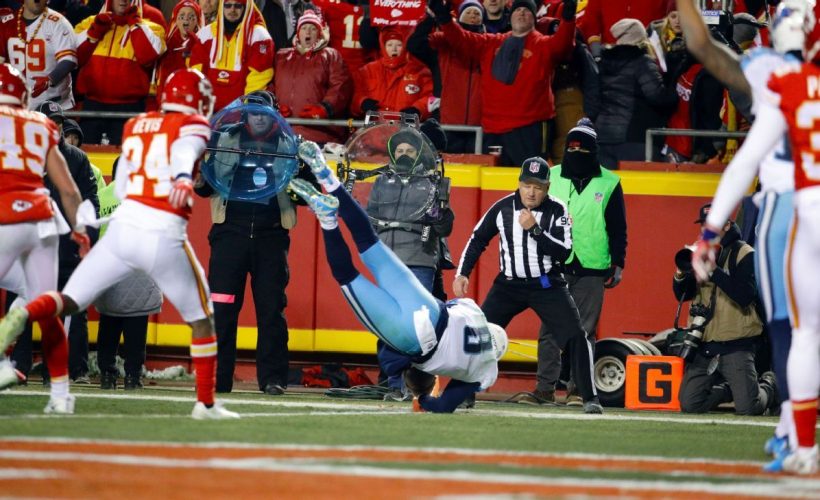 The NFL playoffs provide some of the best live, drama-filled reality spectacles this nation has to offer. The postseason is full of highs and lows, thrilling plays, enormous efforts and credible officiating.

Consistency has been the calling card of the NFL Caretakers, and Senior Vice President of Officiating Al Riveron is pleased. However, Riveron and his caretakers were not without some controversy this season.

Perfection is always the goal, but reality is often a different story. 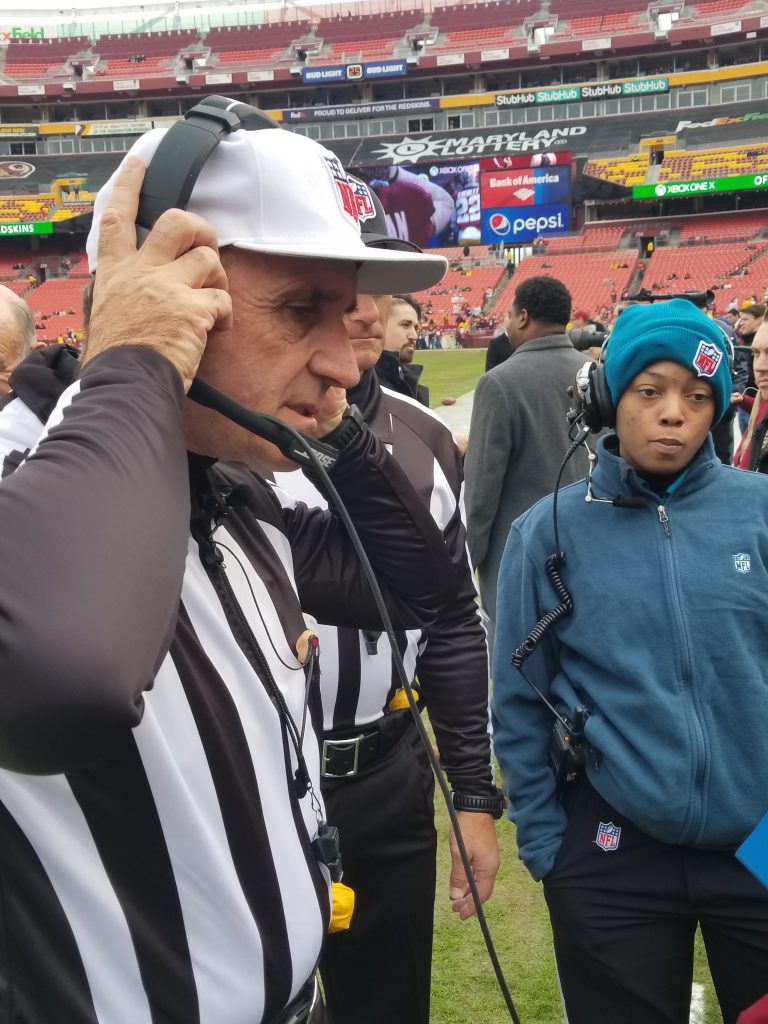 A couple NFL Caretakers were available to double up on assignments.

Steratore had the honor of flagging the New Orleans Saints/Minnesota Vikings Divisional Round classic and gets to call Super Bowl LII.

What was learned this season and postseason is that many players don’t study the NFL rulebook as much. And yet, the officials seem to get the blame.

While the player/Caretaker marriage is imperfect because it is composed of human beings, here are just a few examples of their excellence when great plays and calls come together.

Line judge Rusty Baynes of Hochuli’s crew truly has the eyes for the toe-drag swag. 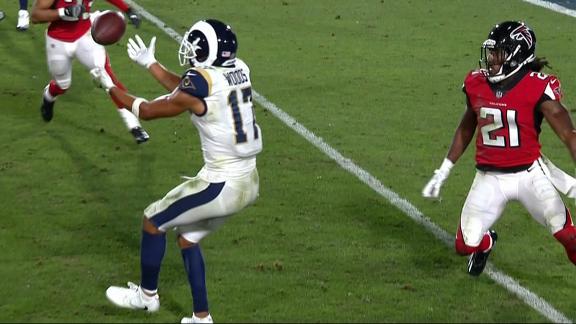 On first-and-10 from the 50-yard line with 4:34 remaining in regulation, Rams quarterback Jared Goff received the snap from shotgun and rifled a pass towards the right sideline to wide receiver Robert Woods. The ball hit Woods between the numbers for 13 yards. Woods’ feet flirted with the sideline and a patch of grass near the sideline.

Baynes leaned into the play and witnessed Woods in full control with both feet in bounds.

A few plays later while facing fourth-and-3 from the Falcons 13-yard line with 2:33 left, Goff stayed with the shotgun and quickly threw to Woods again. The ball bounced off Woods chest and bobbled in the air between his hands with two defenders approaching. Woods quickly snatched the ball out of the air while falling backwards and out of bounds. After a brief discussion between Baynes and field judge Dale Shaw, the catch was ruled complete.

When Woods established control of the ball, the heels of both feet were in bounds before he fell out. The six-yard gain was good enough for the first down.

Referee Clete Blakeman and his crew were awarded one of the best conference title games in NFL history. Clearly not flag-happy, Blakeman and the gang are thoroughly guided by the process and not the whistle.

With 13:53 remaining in regulation, the Patriots were down 20-10. On first-and-10 from their 45-yard line, the Patriots executed a brilliant trick play that went south.

Patriots quarterback Tom Brady received the snap from shotgun and threw a backwards pass to wide receiver Danny Amendola to the right side of the field. Amendola threw across the field to running back Dion Lewis and Lewis took off with a couple of blockers leading the way. Jaguars linebacker Myles Jack sprinted behind Lewis and caused him to fumble.

Jack recovered the loose ball in one motion as he rolled up off the ground to return the play for a touchdown. The officiating crew blew the whistle because it was a dead ball.

Down judge Mark Hittner followed the play through and while witnessing the recovery, Hittner recognized that when Jack grabbed the ball, Lewis’ buttocks slightly gazed Jack’s shoulder. Hittner witnessed the action and immediately blew the play dead.

Upon review, the play was upheld and the call on the field stood.

The Combine Report: A Year To Remember For 2017 - Offense Next post