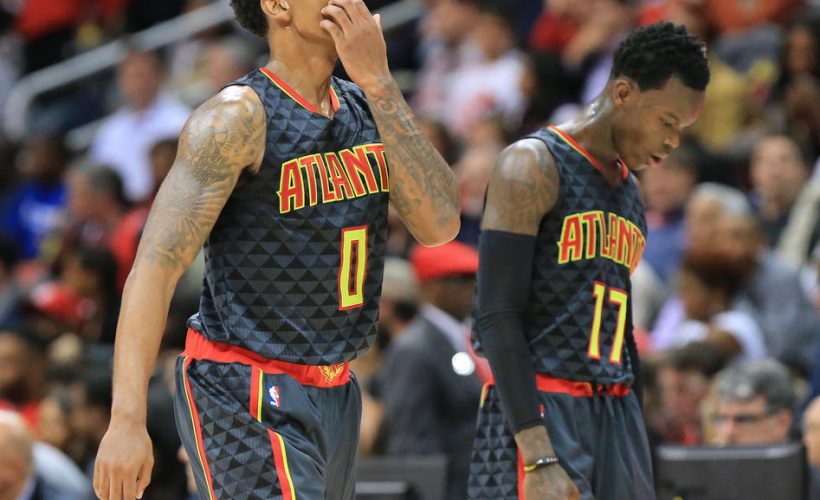 Atlanta, GA – The Atlanta Hawks did not start the season as ATL fans hoped. The visiting Detroit Pistons left Philips Arena 106-94 winners over the Hawks.

Fans have high expectations for the team who ran away with the Eastern Conference and won 60 games just last season. But walking into the locker room, the mood was indicative of a veteran team who knows there are 81 games remaining.

Kyle Korver could be overheard asking “Does anyone remember the first game of the season last year? I can’t either.” That should be all Hawks fans need to hear in order to put their feelings at ease.

While the core from last season is still intact, there are some new players who need to be worked into the rotation. The team, admittedly never felt fully comfortable tonight with new players in different places.

Tim Hardaway Jr., the guard many are expecting to replace departed Demarre Carroll still hasn’t picked up the system and was a DNP coaches decision. “It’s gonna take him and some of the new guys a little bit of time…” Coach Mike Budenholzer.

The Hawks appeared flat from the beginning of the game, but were down just five points at the half, 48-43. But in the second half the Piston lead continued to grow.

Before long the five point lead ballooned to double digits and the Pistons never looked back. The Hawks offense showed flashes of the floor spreading ball movement we’ve become accustomed to seeing, but with every big score, the Pistons answered immediately with a score of their own.

As the fourth quarter began, the Hawks, down 82-66 were unable to put together a solid stretch of play to get themselves back into the game.

The little momentum the Hawks were able to build stalled after Pistons coach Stan Van Gundy called a time out to interrupt the only rhythm Atlanta was able to find. 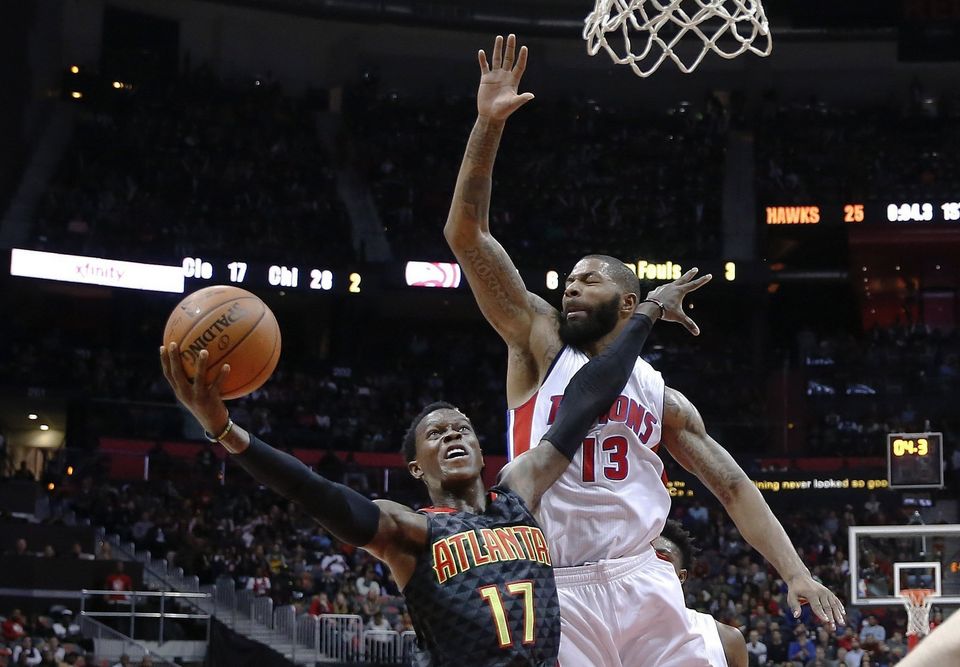 The ability to get defensive rebounds was a key part of tonight’s loss, but with two minutes left and the last real opportunity for the Hawks to pull back in the game, the Pistons were able to prolong a possession with four offensive rebounds. Coach Budenholzer, “That’s one of our challenges. ..We’ve got to gang rebound.”

The Hawks head to New York to take on the Knicks on Oct. 29 before returning home Oct. 30 to take on the Charlotte Hornets in the first of a home and home series.