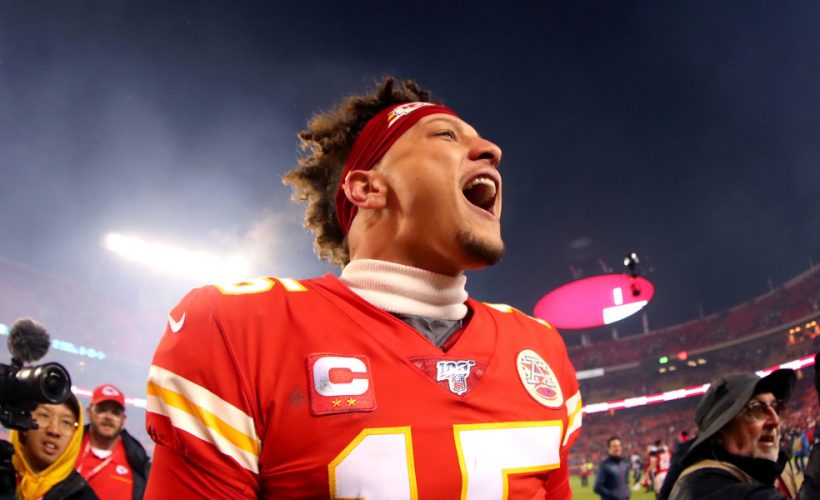 Who From The NFL Regional Combine Platform Can Impact These Championship Games?

NFL Conference Championship Week is here, and the teams are set, ready to go. Two intriguing matchups. Will the San Francisco 49ers keep rolling? Will the Green Bay Packers use their running game? Will the Tennessee Titans continue in postseason excellence, and is the Kansas City Chiefs’ offense their worse enemy?

How’s that possible about the Chiefs?

Listen, and hear how.

And, of course, listen to hear who from the NFL Regional Combine platform will have influence in these matchups.

Also, you can check out LockerTalk on TuneIn”

The Combine Report: NFL Championship Weekend - Which RC Standout Will Be A Super Bowl Champ At Season's End? Previous post

The Combine Report: Reiter Gives Mahomes, The Chiefs' Offense Time To Be Creative - All The Way To Super Bowl LIV Next post