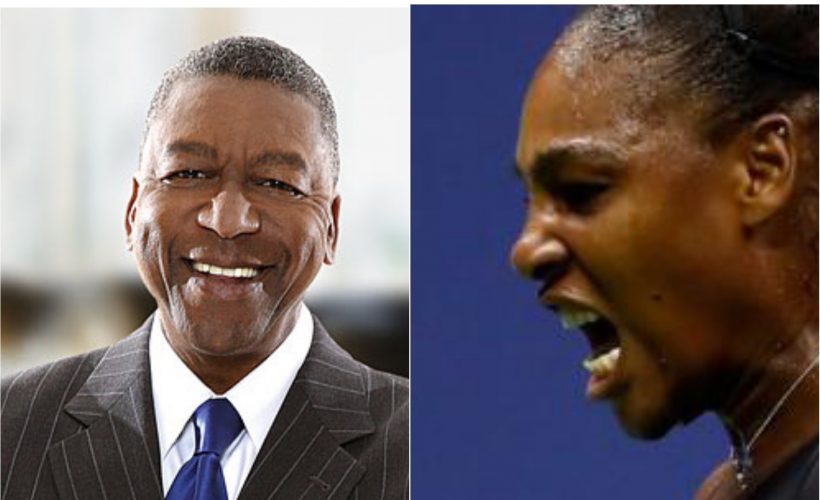 Promise you this, you have never heard Black History in sports like this! All of this and more – plus wrapped up the offensive gems to watch for, in regards to the 2019 NFL season.

And check out LockerTalk on “TuneIn”

NFL Caretakers: Being Steadfast, Finishing Strong The Midst Of Challenges Next post