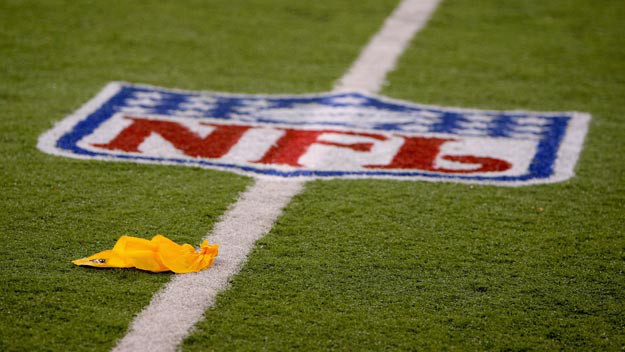 And check out LockerTalk on “TuneIn”