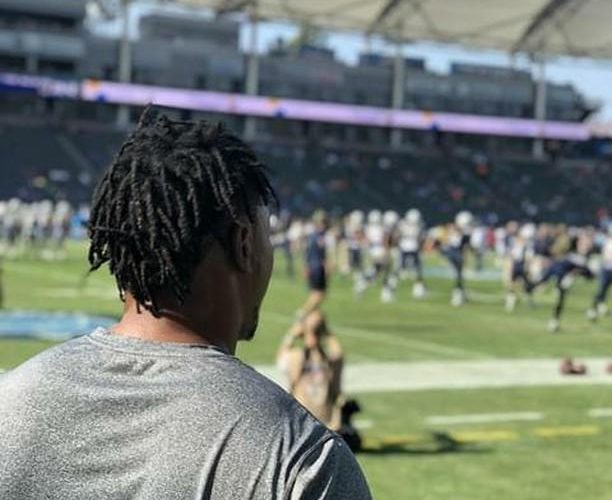 Jerimiah Spicer – Not Waiting, But Playing For The Manifestation

Starting life with no options and no clear guidance, failure and defeat overwhelmingly appears to be the only option. However, the best thing about being down, the only way to go is – up. In that position, words like “no,” “can’t” and “won’t” can be the fuel to witness the manifestation of a “yes.” And Jerimiah Spicer will not stop until his “yes” is manifested.

“I feel like I just need that one person to believe in me because I am a diamond in the rough and have a God-giving gift,” said Spicer via conversation. “Not many people can survive the life I survived.”

Spicer did not attend a four-year college, nor did he have NFL scouts beating down his door. Without those opportunities, being eligible for the NFL Regional Combine was not allotted. That did not stop Spicer.

“I never got invited to the regional combine,” said Spicer. “I called myself and I wasn’t eligible. But I didn’t let that stop me.” 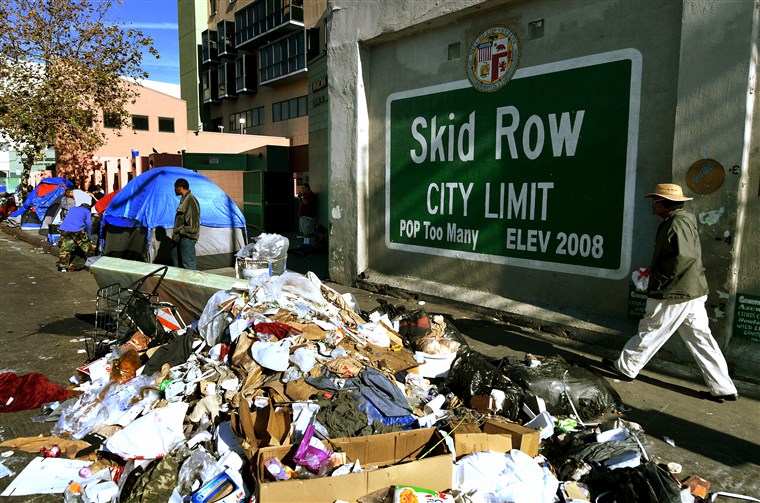 At Banning High School in Banning, California (Riverside County outside Los Angeles), Spicer was not a four-star recruit, probably not a two-star. Nevertheless, the 6-1, 245-pound linebacker had five-star skill set in hunger and desire that was birthed at Skid Row.

Skid Row is sustained as one of the largest populations of homeless people in America.

So clearly, words like “no,” “can’t” and “won’t” has registered into manifestation it was design to detail – oppression and hopelessness.

Well, what was meant to destroy also can be meant for someone’s good.

“With no parents, homeless in downtown Los Angeles, Skid Row, foster homes, four group homes, mom died, dad no where around, grandma died, I had to face the world alone,” described Spicer.

Spicer was left in a garbage can as a child. He was found and raised in an orphanage. For a period of time, CPS placed Spicer with his grandmother, Martha Williams, before she passed. Spicer proudly reminisced how great his grandmother was, and was emotional when he detailed how she healed his feet because his did not have any shoes.

The concrete jungle of the streets have no mercy, and while being raised to become a man in homeless shelters in Los Angeles, Spicer took on the spirit of anger, rejection, fear and abandonment.

Battling through those obstacles, Spicer, appropriately, hated school, defied authority and nearly succumbed to his environment. 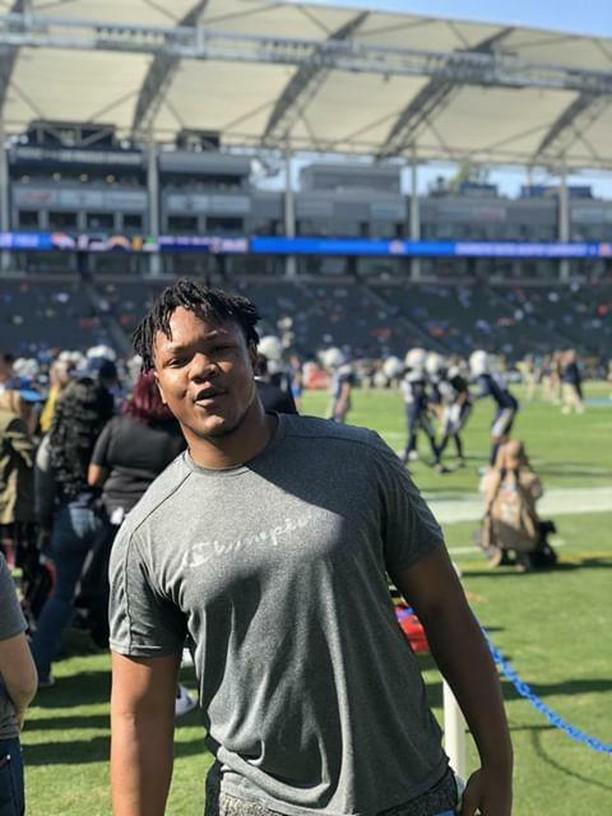 After changing his mindset, Spicer recognized that Skid Row, abandonment and rejection was a part of his destiny for greatness – and the gridiron was going to be his pathway.

“A lot of people thought I would fail because of my background, but I kept pushing through,” voiced Spicer, humbly. “I have some real supports and they know who they are and so do I. I am forever grateful (to the) people who took me in when I was homeless, etc.”

With no NFL Regional Combine invite, Spicer kept working and added the “not eligible” tag to fire, which fuel of his drive towards the NFL. Since 2016, Spicer has been doing the leg work of contacting and mailing film of himself to NFL clubs. He had some interest from the CFL, but that did not materialize.

After countless rejections of all sorts, Spicer finally received a “yes.” In 2018, Spicer signed with the Cape Fear Heroes of the American Arena League.

“I gained interest from the (Minnesota) Vikings D-coordinator George Edwards and (Los Angeles) Chargers head coach Anthony Lynn,” said Spicer. “They liked me, but wanted more film. I said to them if I get First Team, can I get a shot. They said Yes.” 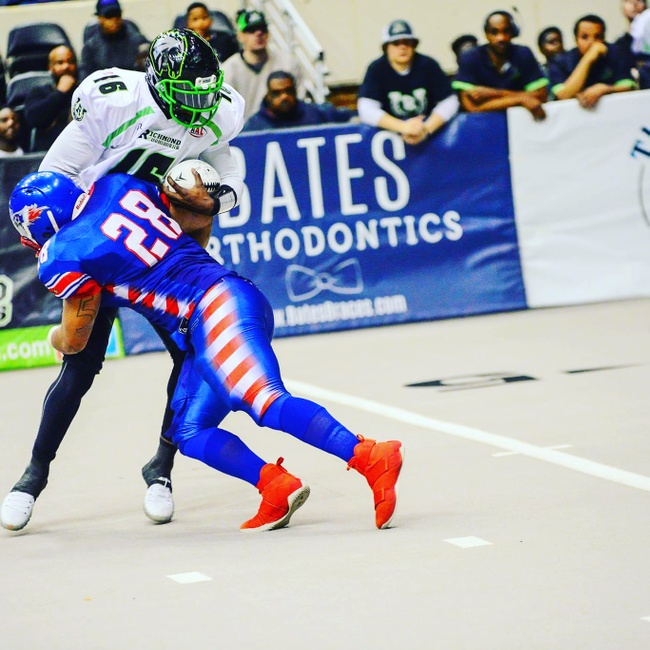 According to Spicer, several teams in the NFL have expressed interest, however, the Chargers kept their word.

Lynn and the Chargers placed Spicer on their short list of players to workout. The Chargers invited Spicer to their Week 11 contest against the Denver Broncos and stood on the sideline where he took the moment in.

“It felt special being on the side line,” said Spicer. “I felt like I was at home and around my future teammates. I soaked up knowledge of the game, used it as a learning experience.”

Before the manifestation occurs, it has to be seen first. Through Spicer’s struggles and some minor victories, he envisioned his destiny to play in the NFL. Evidently, one’s destiny will not just happen. Blood, sweat, tears, disappointment and encouragement must take place. “no” “can’t” and “won’t” must be said. Spicer experienced it all.

Being on a NFL sideline is truly a breathtaking experience that only a select few have had.  For Spicer, he desires to have that rush of excitement as part of his norm.

From Skid Row with wore out clothes, to the NFL sideline wearing a uniform, what a manifestation that will be.