Tampa, FL – After losing three straight bowl games, Wisconsin senior running back Melvin Gordon didn’t want to finish his outstanding collegiate career a bowl-less winner. Gordon and the offensive line bullied No. 19 Auburn on the ground for 251 yards off 34 carries as the No. 18 Badgers eclipsed the Tigers in overtime for the Outback Bowl victory at Raymond James Stadium, 34-31.

The Badgers struggled in their passing game with only 121 yards in the air. The Tigers came into the contest with 21 interceptions, most in the SEC, and picked off the Badgers three times.

Badgers head coach Barry Alvarez recognized his team’s woes in the air and he went to his ground game. Down 17-14 entering the second half, the Badgers ran six straight rushing plays, capped by Gordon’s patient 25-yard touchdown scoot. Apparently, Alvarez and the Badgers realized their ground game would lead them to victory, and 54 carries and 400 yards later, it was proven to be the outcome. 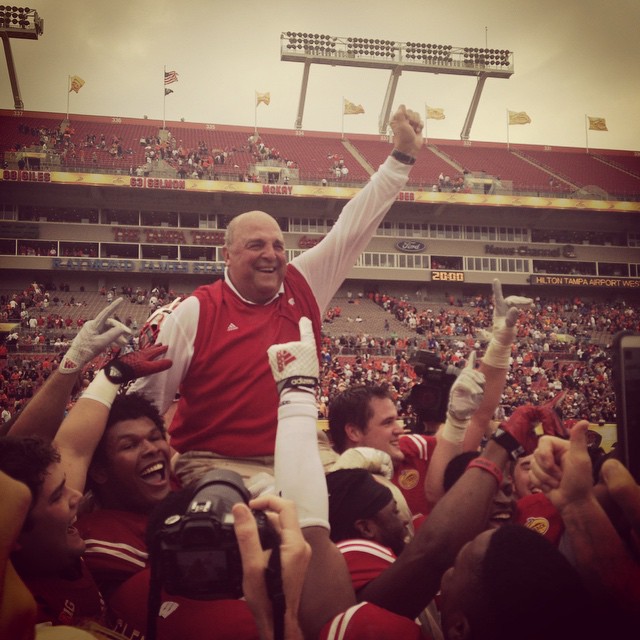 Auburn allowed 149.5 yard per game coming into Thursday’s matchup. However, Gordon and Badgers stood toe-to-toe on their feet to pound the Tigers.

Gordon was on the brink of breaking the long standing single-season rushing record set by Hall of Famer Barry Sanders of 2,628 yards in 1988, when only the 11 regular season games’ stats were recorded in the books. Conference title games and bowl games’ stats were not totaled with the seasonal numbers.

The senior running back and nation’s rushing leader finished the season with 29 touchdowns and 2,587 rushing yards, 41 grounders short of making history.

On the opening drive of overtime, Badgers kicker Rafael Gaglianone nailed a 25-yard field goal to take the eventual win. The Tigers fell short on their 45-yard field goal attempt as the ball hit the right upright and it bounced off. 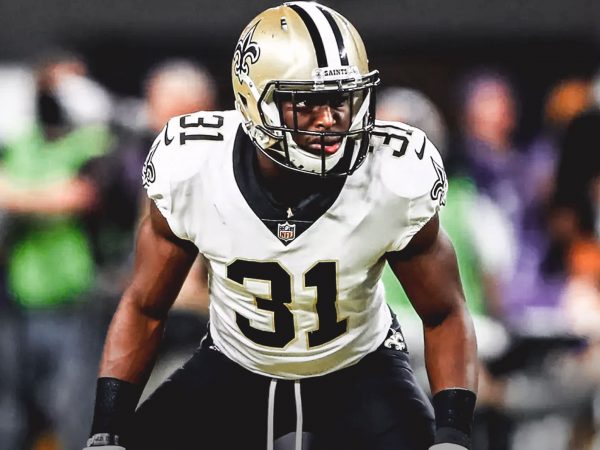 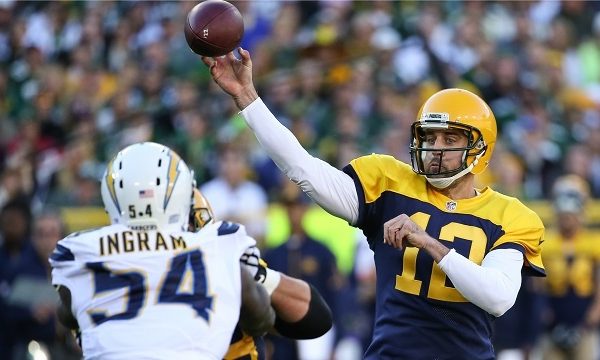 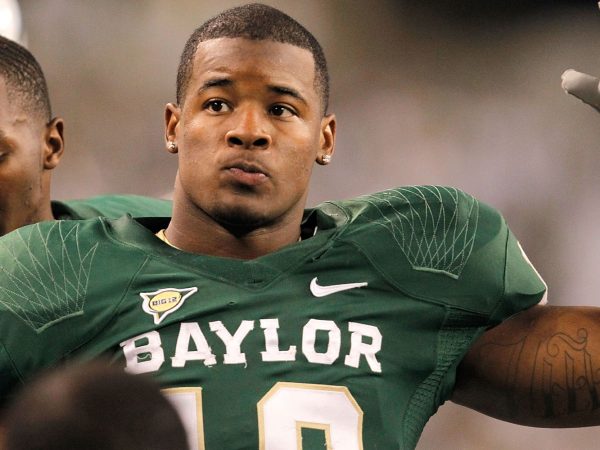