For Many Baltimore Fans, Free Admission To Ravens' Practice Was – Priceless

Baltimore, MD – Monday was the best time of the NFL season for many Baltimore Ravens fans as the organization hosted their evening practice at M&T Bank Stadium. The reason for the excitement, the admission was free.

“I’m a single mother of three and my boys love the Ravens. I don’t make enough to bring all of them (to a game) during the season, so watching them practice for free is the best thing for my family,” said Charlene, who is an office clerk. ‘Let’s go Ravens!”

Due to the business nature of sports, many individuals can’t afford the expenses of attending NFL games.

With tickets prices spanning from $90 to well in the hundreds, and sometimes thousands of dollars, the Ravens understand the climate of the society’s economic challenges.

Most specifically, Ravens head coach John Harbaugh was humbled and overwhelmed with the capacity of kids in M&T Bank Stadium. Nights like Monday can be celebrated for years to come. 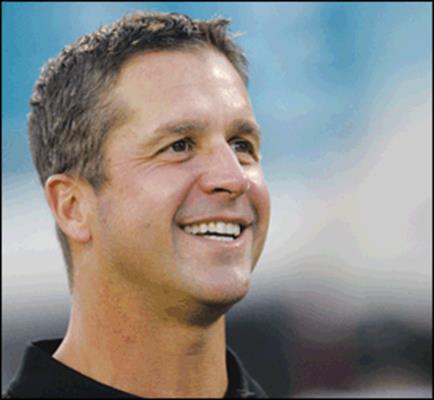 “I really feel great about the fans that don’t have a chance to come out here normally during the season – it’s a pretty expensive place to be,” said Harbaugh. “It’s a chance to be in this environment. This is a gem of a place. It’s a Baltimore … It’s going to be an iconic stadium probably for another 50, 75 years. It’s one of those places that’s going to last forever.

Several plays after Tuck’s showing, the fans were nearly amazed when quarterback Matt Schaub was pressured out of the pocket when it collapsed to throw a deep bomb to rookie wide receiver Darren Waller in the back of the endzone. But the ball bounced off his chest and went into the hands of undrafted rookie wideout DeAndre Carter.

However, 5-8, 188-pound receiver foot stepped out of bounds, causing the fans to sadly sit down after jumping out their seats.

The fans experience at M&T bank Stadium was at its grandness as the evening was special. And the performance of the Ravens probably quieted a town for a few hours given the loudness of negative activity that’s flooding the news waves of Charm City.

The crime rate in Baltimore is 60 percent higher from last year, and the spike of murders is among the highest of this city’s history. 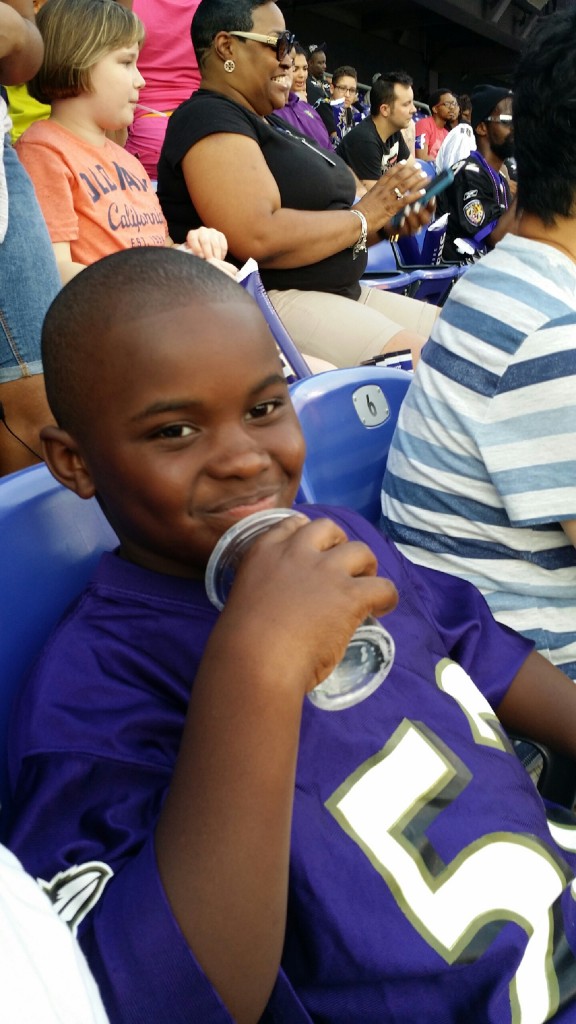 Apparently, the free admission to the Ravens practice was more than just watching some of the NFL’s finest play football. It provided an escape, hope and an enchantment for kids.

NFL: The Timeline Of The Officiating Lifestyle Next post