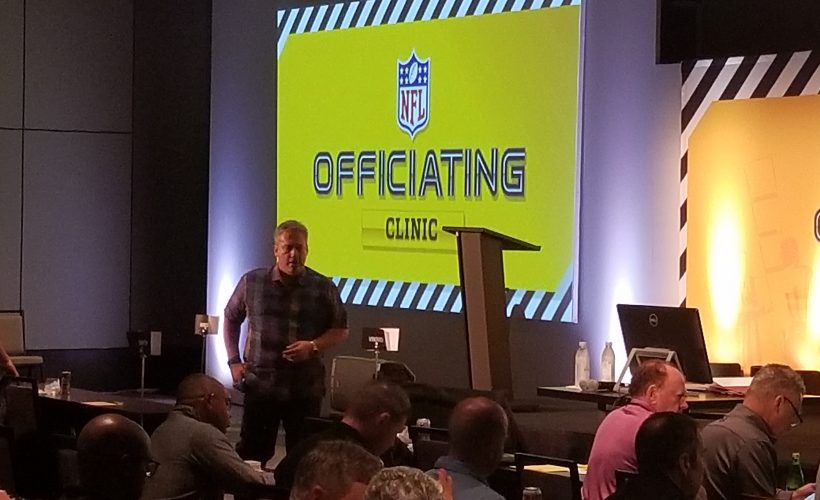 Key Changes For The 2018 NFL Season

Plano, TX – Among the four professional leagues in America, no officiating group gets criticized more than the NFL Caretakers.

Every team gets a chance to win each week during the playing season. The NFL Caretakers are not part of that particular competition, however.

There’s never ‘a great job fellas’ or a Boris Cheek’s (side judge) uniform shirt available for sale at a local memorabilia shop.

Fortunately, there is no win or lose category in officiating because the profession does not require a score. At the end of the day, it is all about executing the process properly and keeping the game inbounds.

“It’s all about communication, consistency and being at the right place at the right time,” stated NFL Senior Vice President of Officiating Al Riveron. 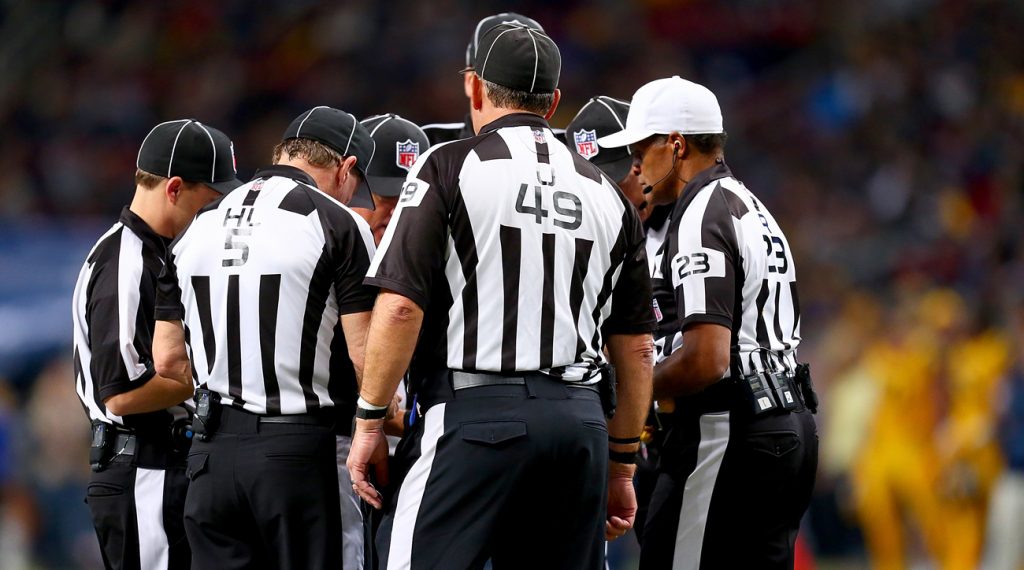 Riveron is entering his second year in charge of NFL officiating. The former NFL official commands the respect of his colleagues and in a crowded room among his peers at the 2018 NFL Officiating Clinic, Riveron is profound and clear about the focus for this season.

“Mechanically, if we don’t do it right, we will fail. Consistency with our philosophy and mechanics, we will win,” Riveron instructed.

The new rules will definitely require the NFL Caretakers to continue to do what they do best – communicate and be consistent.

Just as the officials and he did during the mini-clinic in May, Riveron went through the new rules about illegal batting and kicking, block in the back (particularly on punts) and on a kickoff, if a ball goes into the endzone untouched, it automatically becomes a touchback.

Art McNally Gameday Central (AMGC) Ejections – when a player can be ejected from a contest from New York.

PAT End of Regulation – when a player scores a touchdown after the clock expires and they are up by one, game over. This way the scoring team does not have to be gathered from the locker room after the commotion.

Runner Giving Self Up – when a player is diving forward, touched or untouched, play is over.

The Overtime Rulings are simplified. If there’s a walk off touchdown, everyone goes home. If a turnover is committed, the play will be played out. This means that if team A scores a field goal, team B receives the ball. If team B turns the ball over due to an interception or the loose ball was scooped up by team A, team A can play the execution out.

Now, if team A fumbles the ball and team B recovers the loose ball and returns it for a touchdown, it is a score, game over. 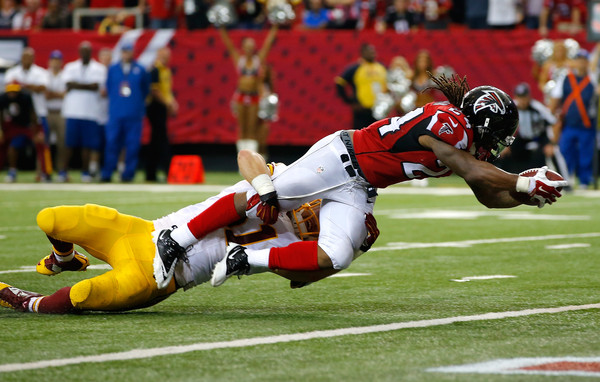 Last season, if a situation like that happened, the touchdown would not have counted because the play would have been dead at the very moment when team A forced the turnover.

Thank goodness that scenario did not happen because it would have been a mess. Due to the change, it is best that team A just goes down.

And everyone’s favorite, the Catch-No Catch Rule. The process is a quick three-step process. First, the receiver must have control. Second, he must have two feet or a body part down. Last, he must have the time to perform a football act, e.g. reaching or making a third step.

The expectation for excellence in officiating this season is clear, and Riveron is confident that through communication and consistency this grand achievement will be met.

How Do The NFL Officials Know When It's Time For A Commercial Break? Previous post

Al Riveron: "We Never Shy Away From Safety. Player Safety, Number One, Number One" Next post