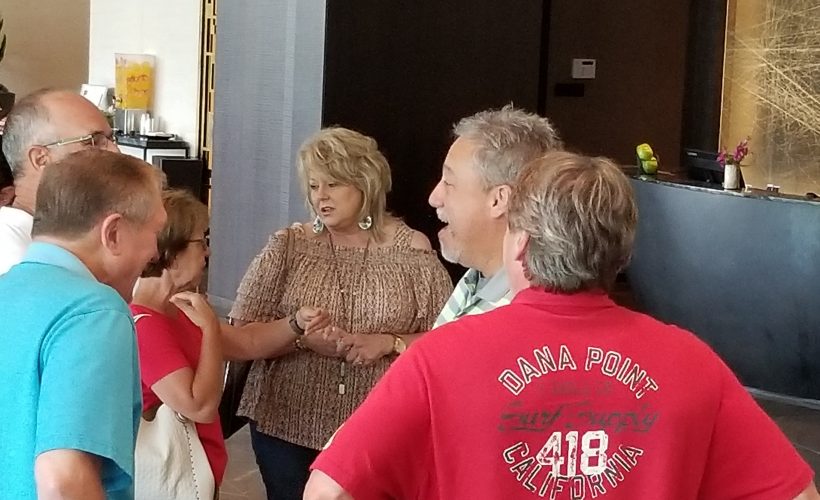 All Smiles, Ready For Work At The 2018 NFL Officiating Clinic

Time For Fellowship, And Get Immerse For The 2018 NFL Season

Plano, TX – No one likes to be criticized, especially elites at the highest level of their profession. The exception would be the NFL officials.  They learn to embrace judgement because it is the nature of the business, and they handle it graciously.

“We (NFL officials) can never be wrong when we are doing what we suppose to do,” said a longtime NFL official. Being criticized is not our focus. Making the correct calls is all that matters.”

No officiating group among the NBA, MLB and NHL gets criticized more than the NFL Caretakers. Players and coaches are often excused for failures on the field. Officials rarely receive the same treatment.

What keeps the NFL officials motivated?

What keeps the NFL Caretakers upbeat knowing that no matter what, collectively, they are judged? 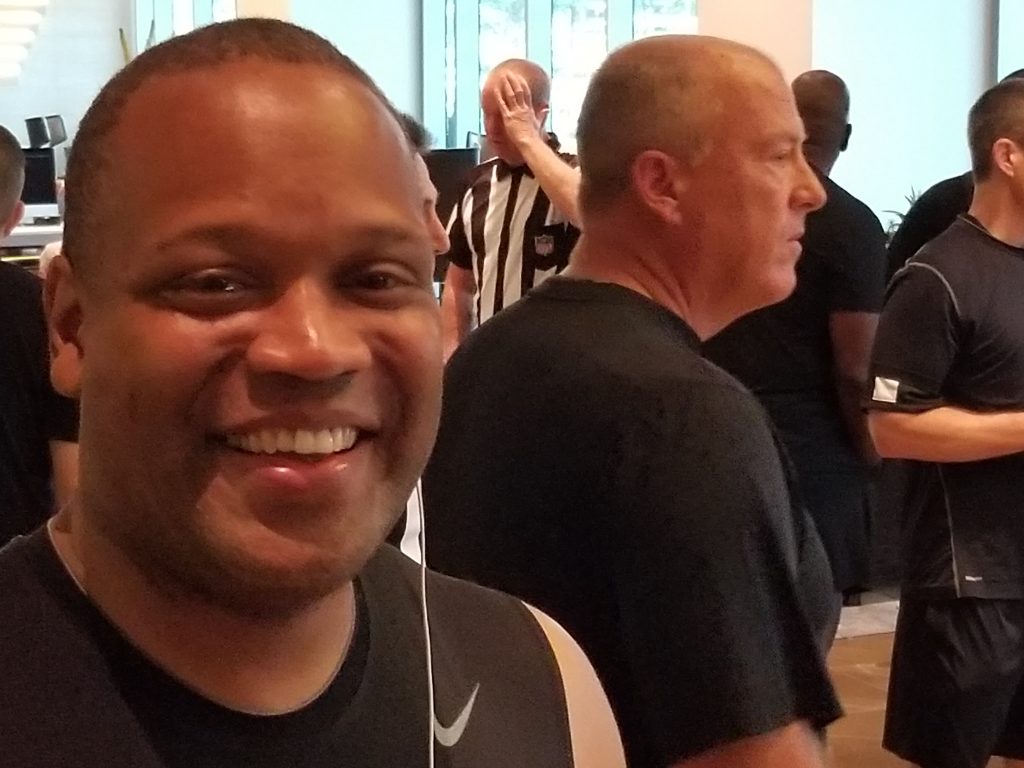 “It’s the love for the game, man,” offered a veteran NFL official, as he smiled from ear to ear. “Helping to make and keep this game great is my motivation.”

The NFL Caretakers are preparing to wrap up the summer with their Officiating Clinic in Dallas. All veteran officials are fired up for the 2018 campaign, and it showed on their faces when they entered the meeting rooms.

They greeted and hugged each other as if they hadn’t seen each other in years. For the most part, the weekly professionals who don the black and white stripes on Sunday afternoons took advantage of being unshaven and laid back for the last time this year.

“Yeah, I’m just holding on to this old boy (beard) a little while longer (laughter),” voiced a veteran referee.

Clearly, it’s not the NFL officials job to make players, coaches and fans happy. Their job is to be consistent and communicate properly on the field to get the calls correct.

When the job is done right, one can’t help but to smile.