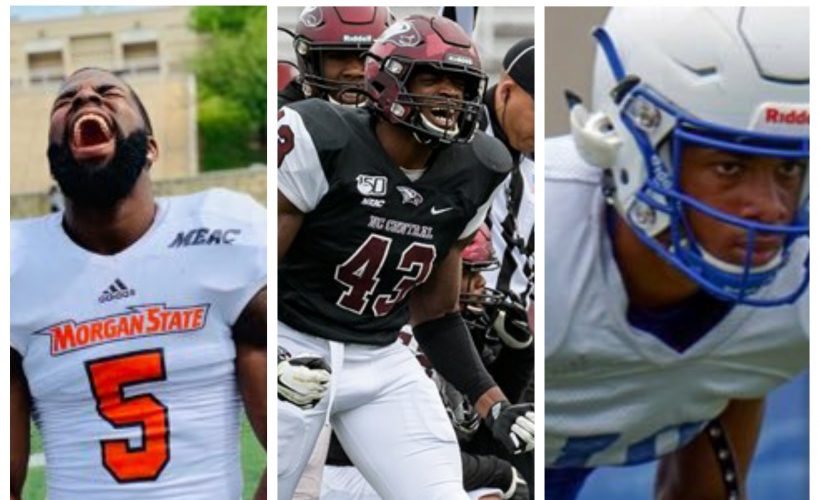 When it comes to Historically Black Colleges and Universities (HBCU) talents in the Pro Football Hall of Fame, defensive players top the list with 16. This demonstrates the substantial talent base was from the institutions.

Now, it is time to change ‘was’ to ‘is,’ and the 2020 NFL HBCU Combine will start the institutions’ ascension in the league.

This combine is the first of its kind for HBCU players. Due to the lack of visibility, creditable and deserving defensive standouts have been overlooked for decades.

Clearly, that will not be the case this year, and the years to come.

Since investing into the NFL Regional Combine platform, NFL Football Operations helped pilot over 300 players into the territory of the NFL at some capacity.

Because of its success and proven practices, NFL Football Operations has taken the responsibility of making HBCU players visible and through this process, the these athletes will not be ignored.

The defensive players from the HBCU platform are ready to defend their institutions, pride and have an opportunity to show that they belong.

Here’s to potential history in the making.

LockerTalk Podcast: The Need And Why The HBCU Combine Is Paramount Previous post