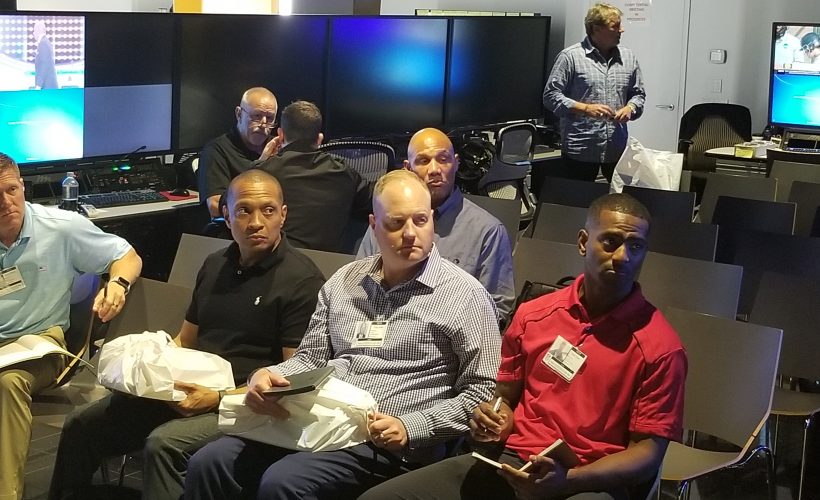 2019 NFL Officiating Mini-Clinic: Killens, Jones On A New Team With The New Hires

May 18, 2019 – NEW YORK, NY – NFL players are truly remarkable athletes. Only a rare breed of talents can perform on the highest level of football. The same goes for NFL officiating as the game’s pace moves at a blink of an eye. Just a hand full of chosen men and women can execute such a task. And two former NFL players are about to experience the other side of NFL football to show they can be a part of the select few – in stripes. 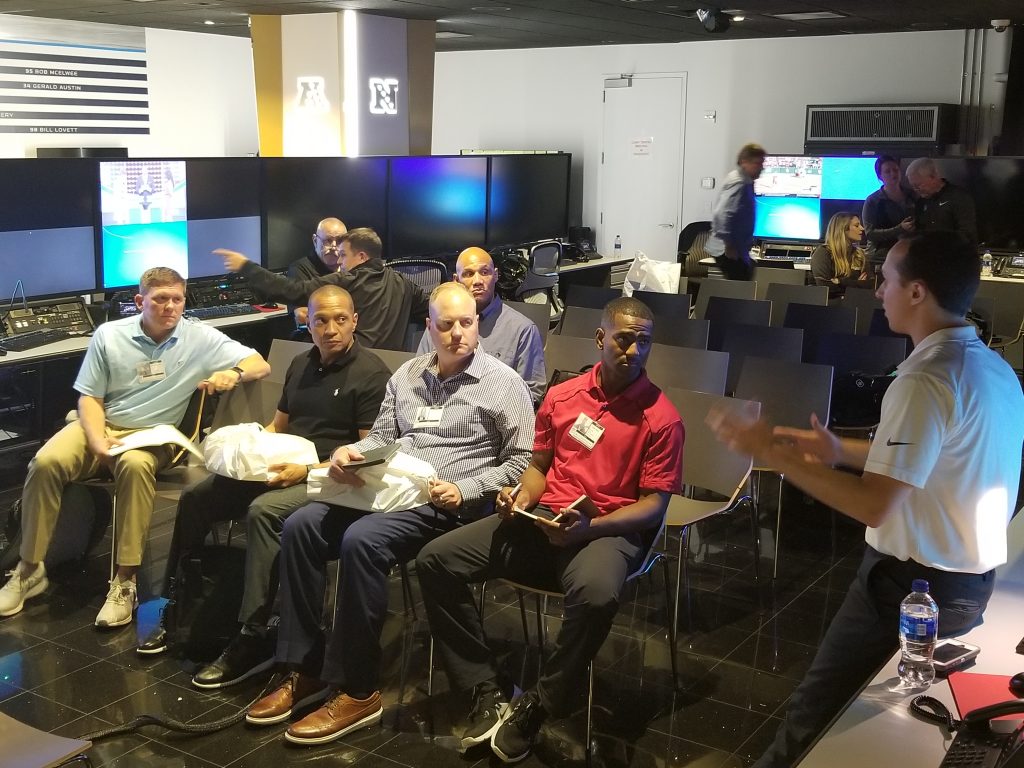 All the new hires ventured through the Officiating Development Program (ODP) and they threw flags and blew their whistles on the collegiate level for many years.

Back judge Steve Freeman and down judge Phil McKinney were former NFL players as well.

During their introduction at Art McNally GameDay Central, the new hires were welcomed by NFL senior vice president of officiating Al Riveron. Riveron is a former NFL official who understands all the peaks and allies of officiating. So, processing information and instructions from Riveron is one thing. However, this new hire meeting was more intimate as a couple of recent hires addressed the new group.

After sharing personal trials and journeys, the new hires quickly recognized that, despite attaining their goal of becoming a new NFL official, that they still have a long way to go. 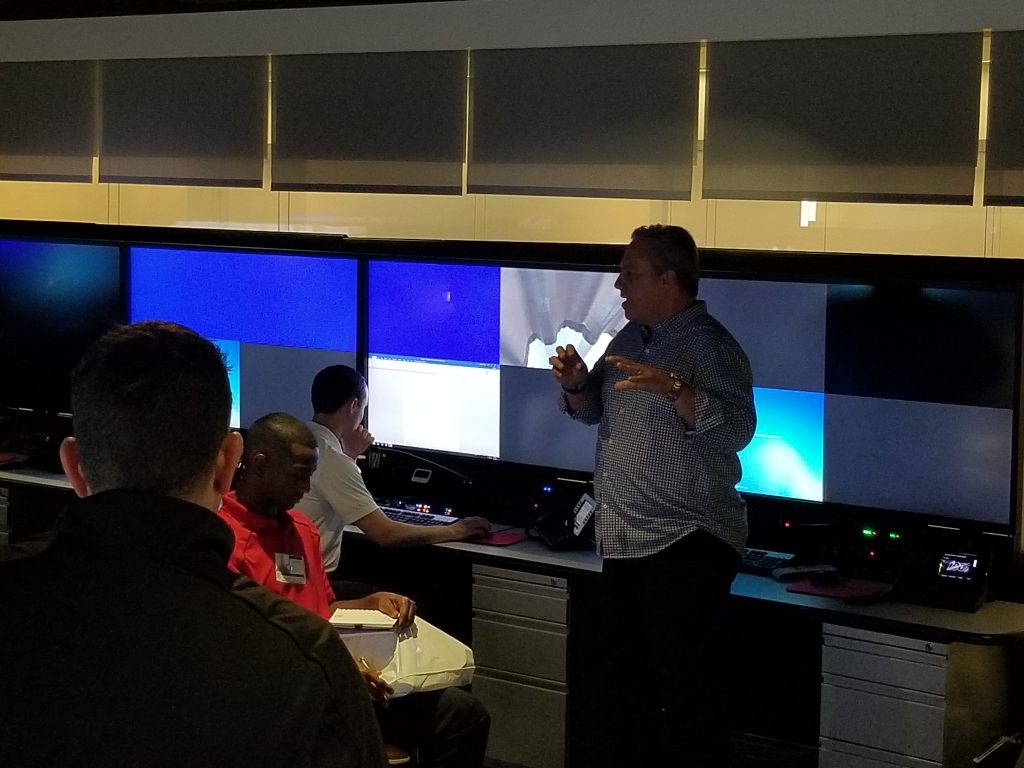 The message was simple: what you know, you do not know. The collegiate rules and lifestyle does not apply in the NFL. The reports, testing, film study, rules knowledge, disciplines, being early and not on time and social media.

Was film study and knowing the rules mentioned?

As a NFL official, there’s no time off. The NFL Caretakers are challenged on and off the field, and they have to also address coaches, players and the public accordingly.

“Don’t let the situation (position) overcome you,” stated Riveron as he was encouraging the new hires. “Control what you can and not the rest. But, my God, have some fun because we are not going to be here for long (life).”

The new officials are elated about this once and a lifetime opportunity, and after years of hard work and determination, it is time for their dreams to come to fruition.