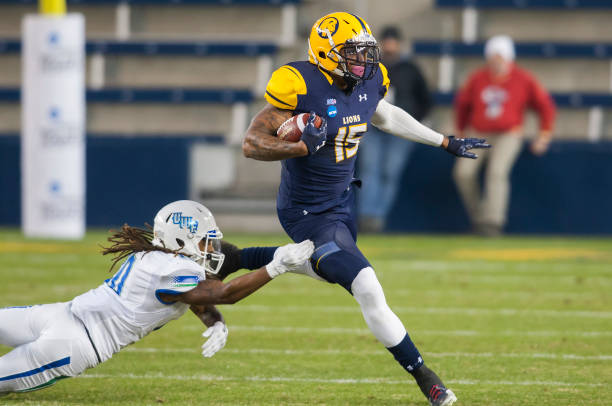 Many offensive athletes from the power conferences are a step ahead of getting to the NFL turf, and some small school talents have an edge on garnering attention. Through the vehicle of the NFL Regional Combine, the exposure for unknown gems has never been better.

Last season, 90 players from the Division II level made a splash in the NFL, and with untapped talent scattered across the country, that number will increase.

The talent pool of skilled offensive players entering the 2018-19 collegiate season is deep.

Here’s a preseason look at the potential 2019 offensive NFL hopefuls who may journey through the RC platform for the opportunity to relieve the anxiety. 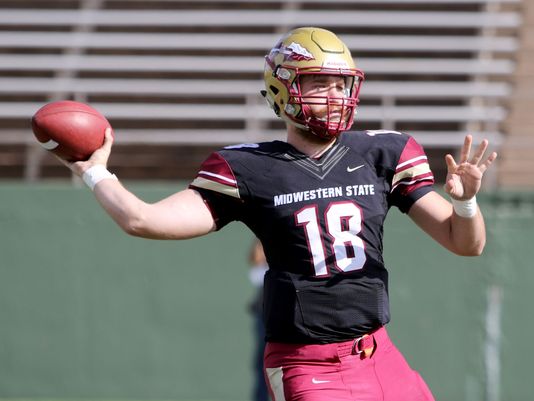 -BARRETT RENNER (SOUTHERN ARKANSAS) – 6-3, 215-pounds – Was a Harlon Hill nominee last year and finished 10th in the country in passing yards with 3204. 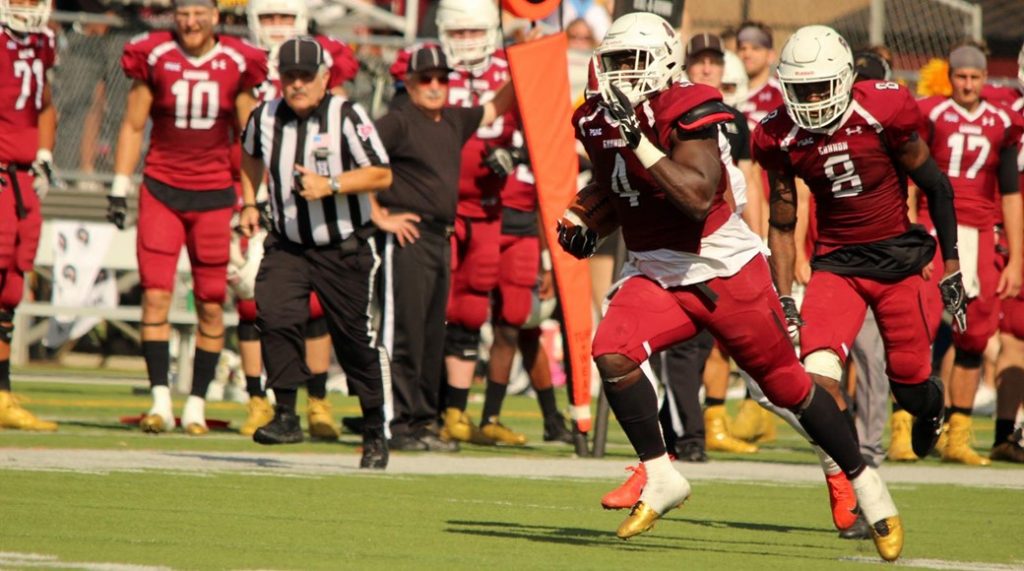 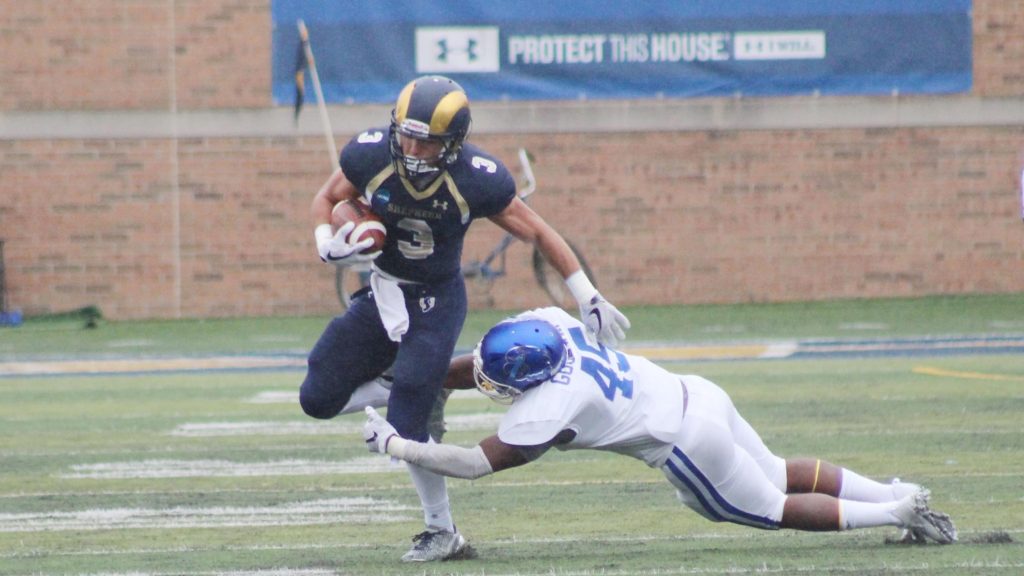 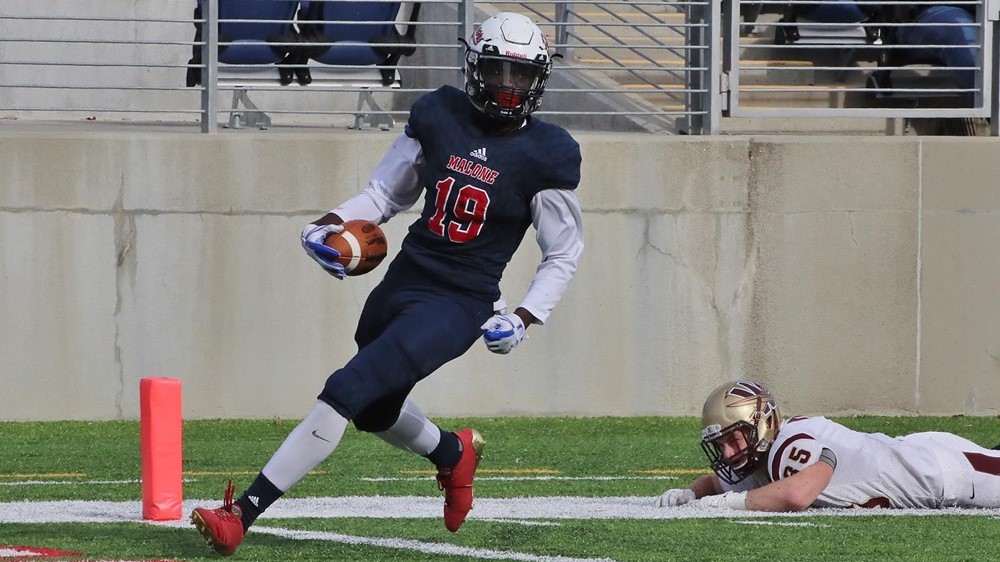 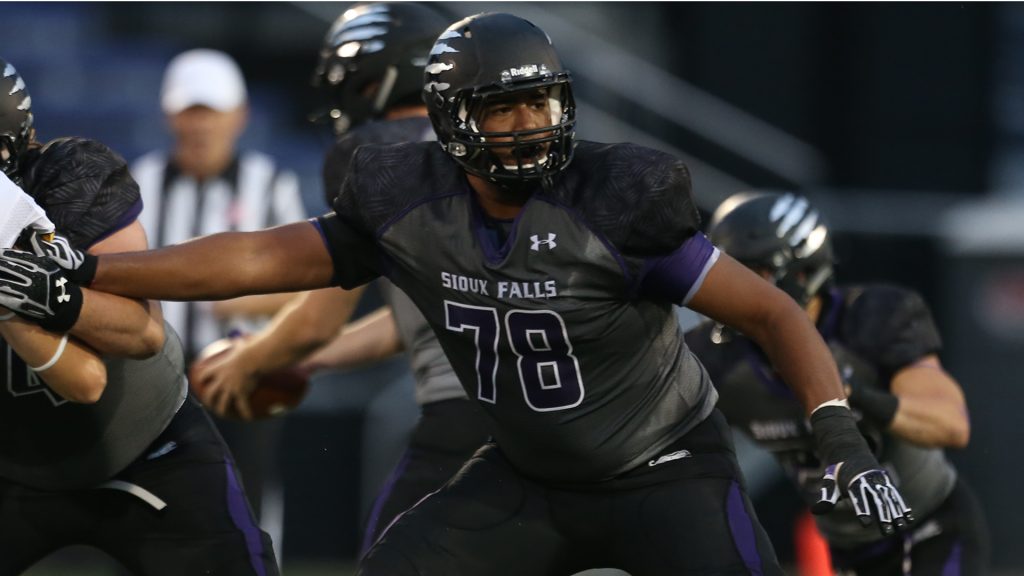 -TRAPPER WARD (MINNESOTA-DULUTH) – 6-5, 295-pounds, community minded off the field, always in attack mode on the turf.

-DEVON JOHNSON (FERRIS STATE) – 6-7, 315-pounds, loves to impose his will on the inside and quick to get out to the perimeter to pave the way.

-STEVE GAVIGLIA (SLIPPERY ROCK) – 6-3, 290-pounds – Was a part of an offensive line that ranked in the top ten in passing and fourth down conversions. 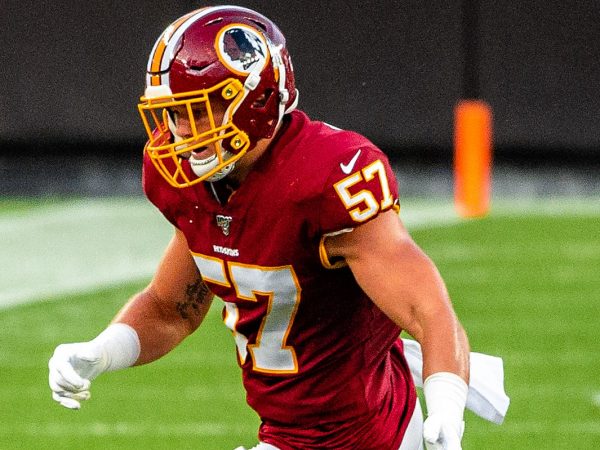