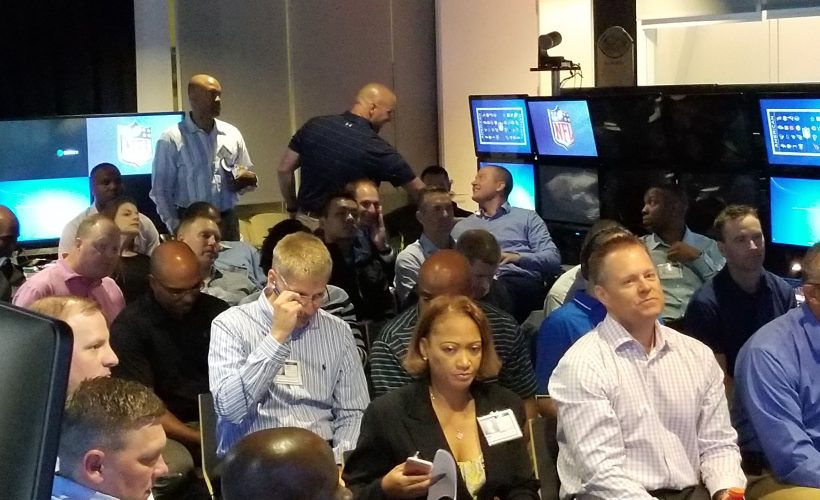 NEW YORK, NY – As the new NFL officials gathered into the Art McNally GameDay Central, the atmosphere was relaxed mixed with some anxiety. When NFL Vice President of Officiating Al Riveron entered the room, he added to the relaxed atmosphere with jokes and laughter. But that was short lived.

Anxiety quickly returned to the room. 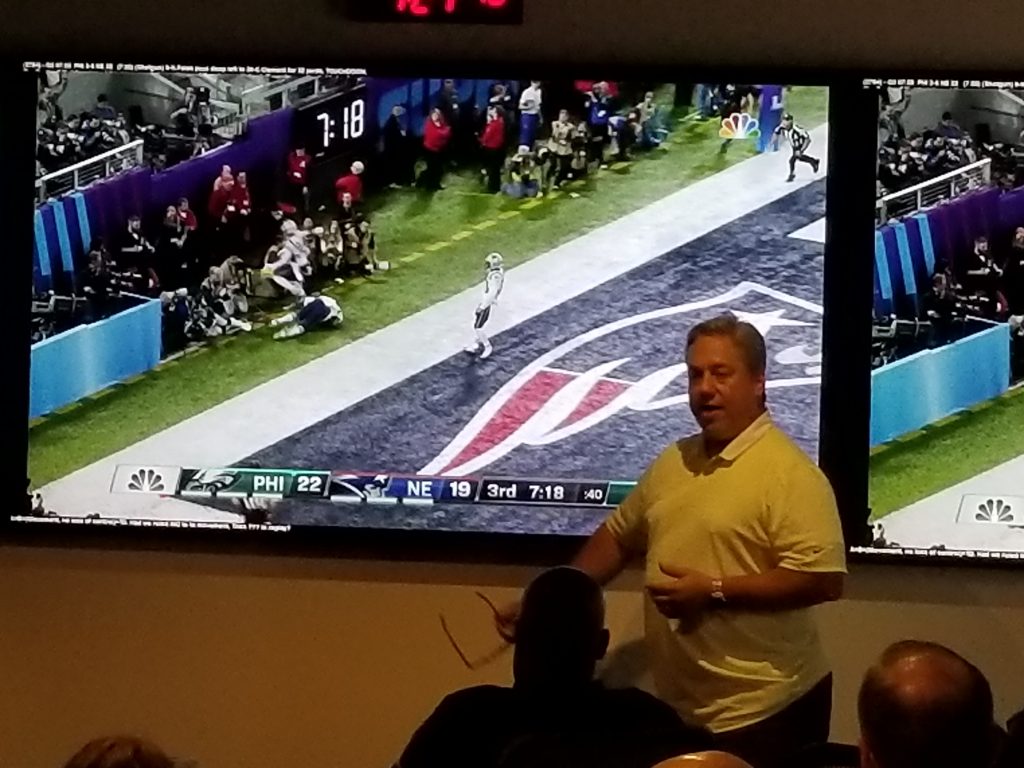 Riveron’s talk with the seven new hires was not to scare them, but to enlighten them about how their lives were going to change, both personally and professionally.

The life of a NFL official is a life style. In terms of work, family and the League, everything must be juggled effectively. Riveron demands discipline, but also encourages fun.

RELATED ARTICLE: 2018 NFL Officiating Mini-Clinic – OPDs Taking It All In

“Family is number one, it’s up here,” echoed Riveron. “Put your family first means you have to study film at 1 or 2 o’clock in the morning because we don’t want you guys to take time away from them. Whatever you have to do for your family, do it first and foremost. But you have to put the time in, the work in. Not having time is no excuse.” 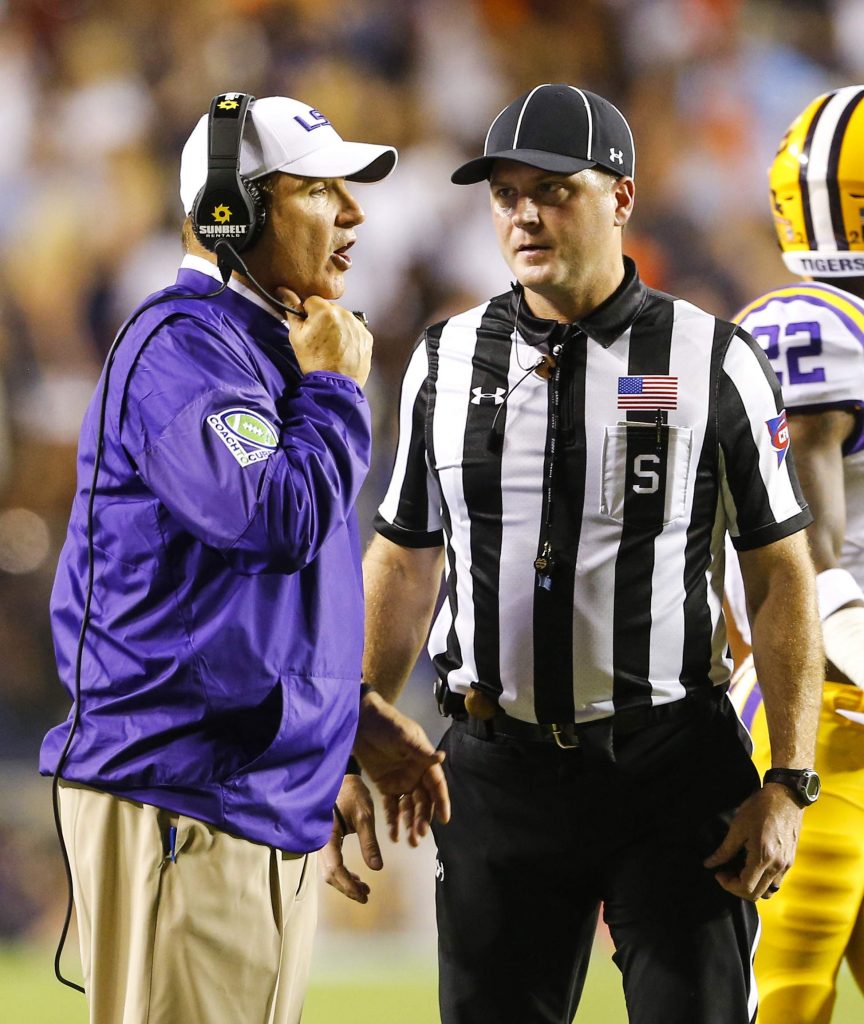 Riveron assured the new hires that they do not need to worry about anything. Whether expenses, travel, uniforms and everything across the board for the NFL, Riveron wanted the new hires to focus solely on their job as officials.

“You have a say-so to their (players, coaches, NFL team staffers) livelihoods,” voiced Riveron. “You guys touch the game more than anybody else. Every call you make will determine someone’s paycheck and career. From what a player’s potential salary for next season to that coach or coaches career for that team, especially if they are in the hot seat.”

“Even up to the executives of these clubs. You guys must be prepared and know your responsibilities in getting the calls right,” Riveron continued. “We (NFL Football Operations) are here to make sure you succeed. You don’t have to worry about anything. We will handle the rest.”

The new hires held on to every word Riveron said as he stood with his legs crossed detailing more about their upcoming experience. 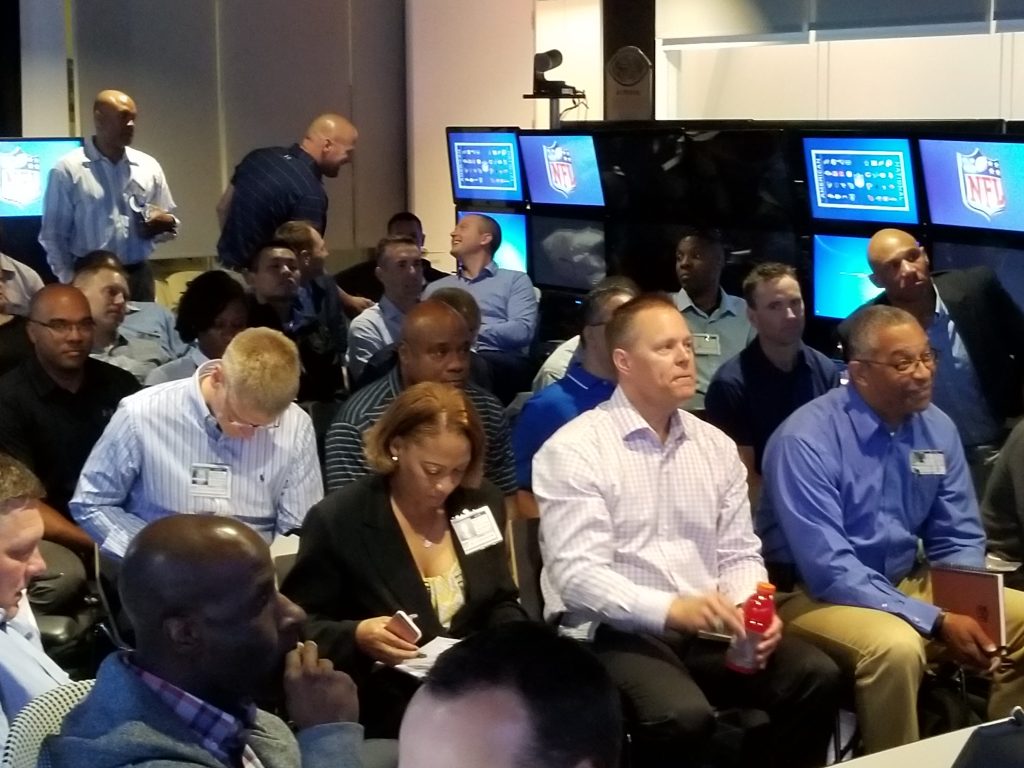 The responsibility of being an NFL official is of greater importance than what football fans and the media believe.

Clearly, the new hires love officiating and Riveron’s words were not threatening to them as they profoundly agreed with their new boss. The only time they were moved with emotion was when Riveron closed his session with his last words to them.

“Enjoy it, enjoy it, enjoy it,” said Riveron. “In your first preseason game, look back. Look back into the crowds. Take it all in. When you first see that ball kicked in the air and watch these players fly, man, it’s amazing.”

Welcome to the NFL!

The Combine Report: Pro Players Combine Continues To Prove Its Worth, 10 Players Return To NFL Next post