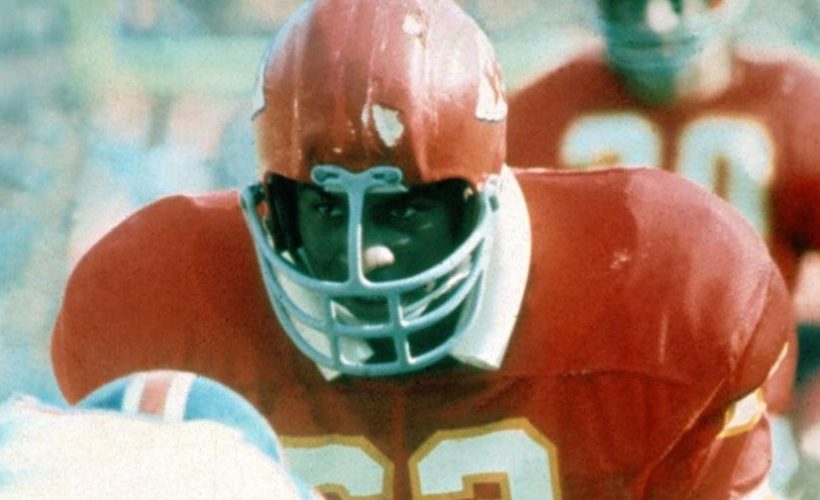 Pro Football Hall of Famer Willie Lanier presented the 2018 NFL Officiating Clinic with an impactful message that only a living legend can communicate.

Lanier didn’t talk about the future of football in terms of play, but player safety; not to just officiate new rule changes to get calls correct, but to recognize the safety element first.

“You should think about how to make it (the game) better,” said Lanier. “The whole idea is to add quality to the sport.” 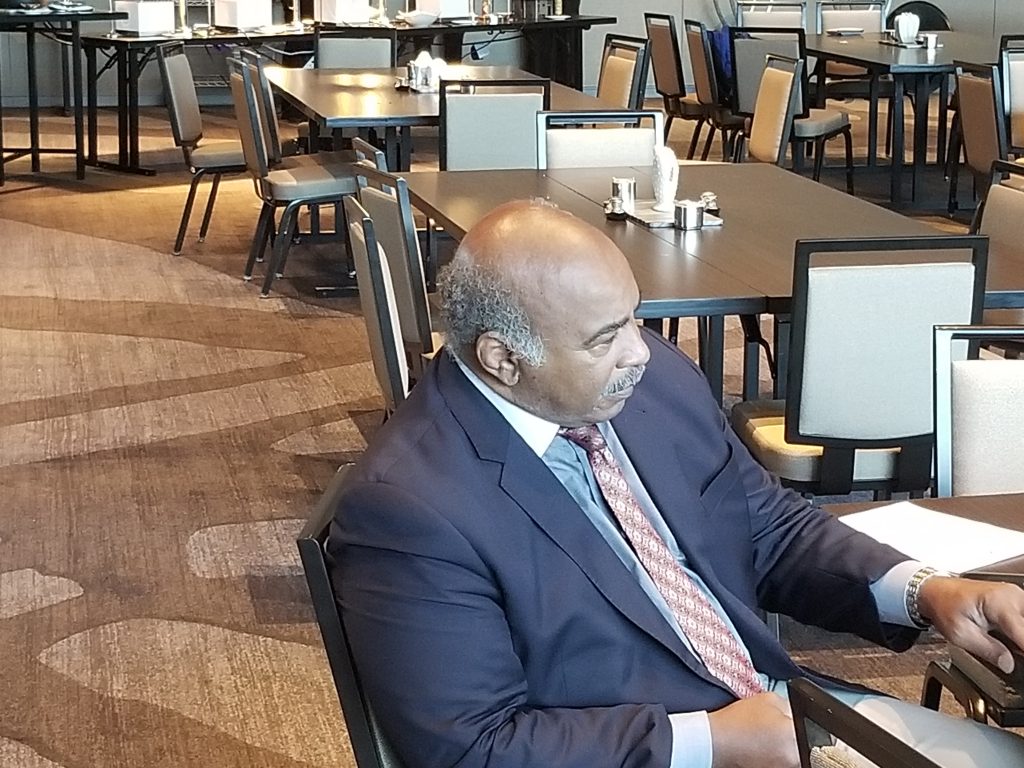 Lanier reminisced about how he was undersized in high school. The 155-pound sophomore had a growth spurt and wound up a 205-pounds senior. Virginia State University offered him a full scholarship, but due to the segregated south, Lanier wanted to be educated up north at Morgan State University. He contacted the late, great Morgan football head coach Earl Banks to ask him about playing for the institution.

Banks informed Lanier that he did not have any scholarship to offer. The Richmond, Virginia native told Banks he was not inquiring about a scholarship, he just wanted to be a Bear. In 1963, Lanier got his wish and became a Morgan State Bear.

After graduating on time, Lanier garnered the attention of the NFL at a time when the League was starting to allow more African-American players. He became a pioneer and one of the ambassadors from a Historical Black College and University (HBCU) program to excel in the NFL.

Selected by the Kansas City Chiefs in the 1967 NFL Draft in the second round as the 50th-overall pick, he was an eight-time All Pro linebacker, a Super Bowl champion, a member of the 75th Anniversary All-Time team and had his number retired (63).

In an era when productivity on the field was a much higher priority than safety, Lanier had an epiphany that the “head is for thinking, not for hitting.”  In his first game as a Chief, Lanier sustained an unknown injury that led to his greatest legacy.

An offensive lineman attempted to block the athletic Lanier. Instead of trying to go through him, Lanier dove over the lineman to make the tackle and in the process, his head hit the ball carrier’s knee. Lanier was fine and he finished the contest. The following week, however, Lanier collapsed on the field. He was knocked out for two hours and his doctor informed him that he hadn’t sustained a concussion. However, he had a subdural hematoma (internal bleeding in the brain). 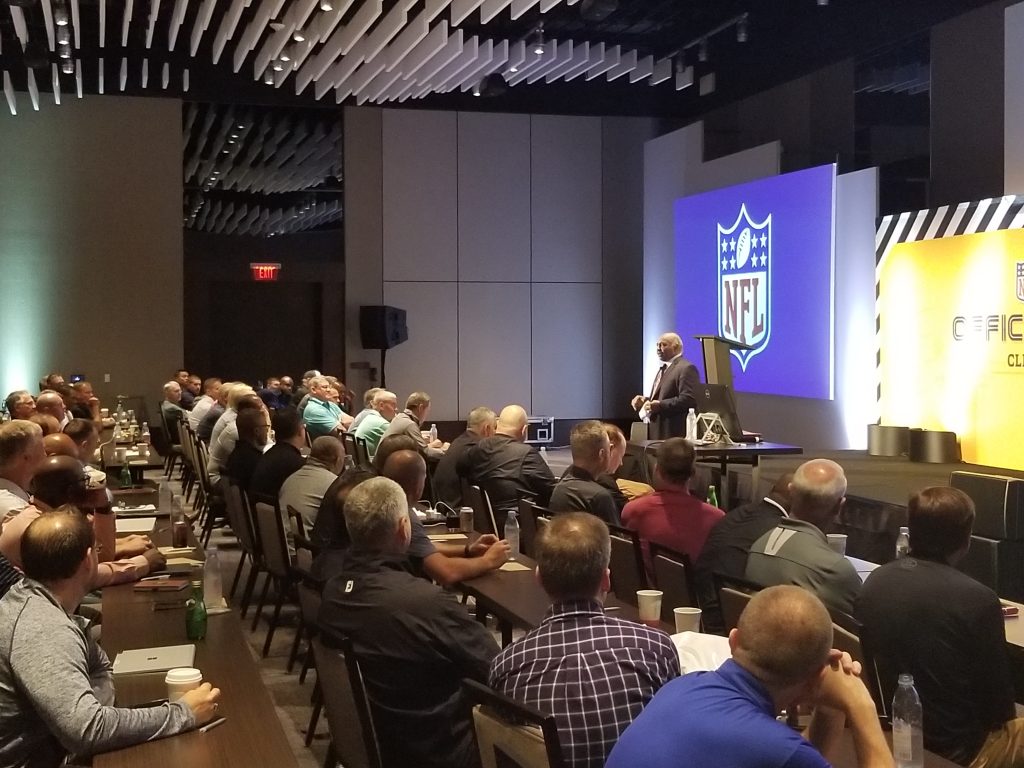 Lanier went on to miss two games. During that time, he did some research, revisited his style of play and altered it. Lanier talked to his teammates, and opponents, about the importance of safety and how they should change their style of physicality. When blazing a trail, there will be roadblocks and going can be rough. Many players did not hear his ideas. Nevertheless, the trailblazer for safety did make inroads.

“I was trying to shift the narrative,” Lanier reported. “I took my head out of play.”

While being an advocate for safety, Chiefs’ equipment manager Bobby Yarborough helped one of Lanier’s teammates by placing an extra padding in his helmet. While it wasn’t Lanier’s idea to place the extra padding in the helmet, his safety consciousness triggered Yarborough to take action and that helmet is in the Pro Football Hall of Fame at Canton to this day.

As a member of the NFL Player Safety Advisory Committee, Lanier definitely made safety his emphasis in his talk to the NFL officials.

Playing at a time when safety was not considered important, Lanier never took painkillers of any sort, including cortisone shots. At the age of 72, Lanier has “no pain, has had no major surgeries.”

After eleven NFL seasons, Lanier went on to further his education and became an entrepreneur.

He is still blazing trails.

Aeneas Williams: "Keep It Black And White" Next post