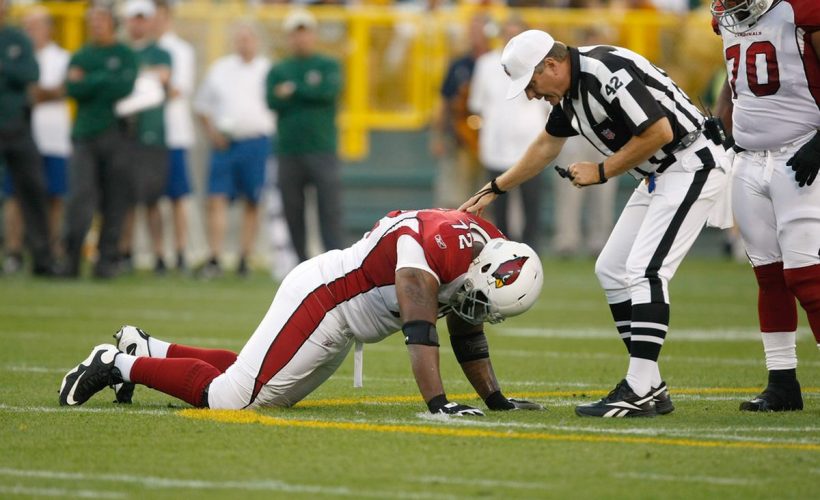 The NFL's Game Plan To Combat Concussions And Neck Injuries

Plano, TX – The speed of an NFL game and its players is what helps make the League unique. And, these world class athlete players must be aggressive and smart as well as fast. A split second on each play will determine the outcome of the game and even a player’s career. These attributes create excitement for the fans, but they can also lead to danger.

Fortunately, there are care providers to immediately assist injured NFL players – the officials.

By definition, football players protect themselves with well-conditioned bodies, the use of protective gear and executing plays as safely as possible. This is all part of the game.

What does not have to be a part of the greatest show on turf are the increased number of injuries.

This is where NFL Chief Medical Officer Allen Sills, MD, FACS comes in. 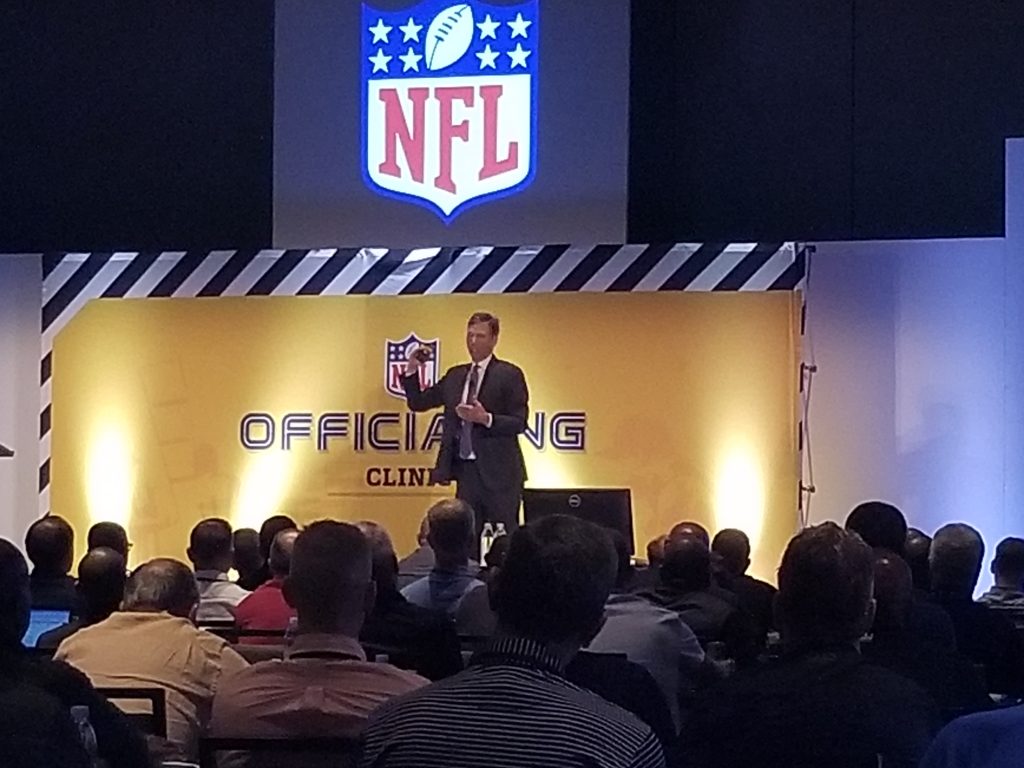 July 13, 2018 – (Plano, TX) – NFL Chief Medical Officer Allen Sills, MD, FACS discuss the NFL’s plan to reduce concussions entering the 2018 season and how they will be a part of the mission. (Photo by: Locker-Report.com)

Dr. Sills spoke with the NFL Caretakers at the 2018 NFL Officiating Clinic and detailed where the NFL is in the war against concussions. Progress is being made, but the Shield recognizes that more can be done.

Sills identified the Shield’s concussion reduction plan for 2018 and it is laid out in three parts.

Increase the number of players wearing better helmets. Based on 2018 Helmet Laboratory Testing Performance Results, there were several helmets that were labeled as being unsafe. Players like certain helmet styles because of comfort and design.

The NFL obtained their helmet data between 2015 to 2017 based on 10,000 plays. To help in the reduction of concussions, the League will make poor performing helmets unavailable and is working on helmets that bend, twist and crumple. 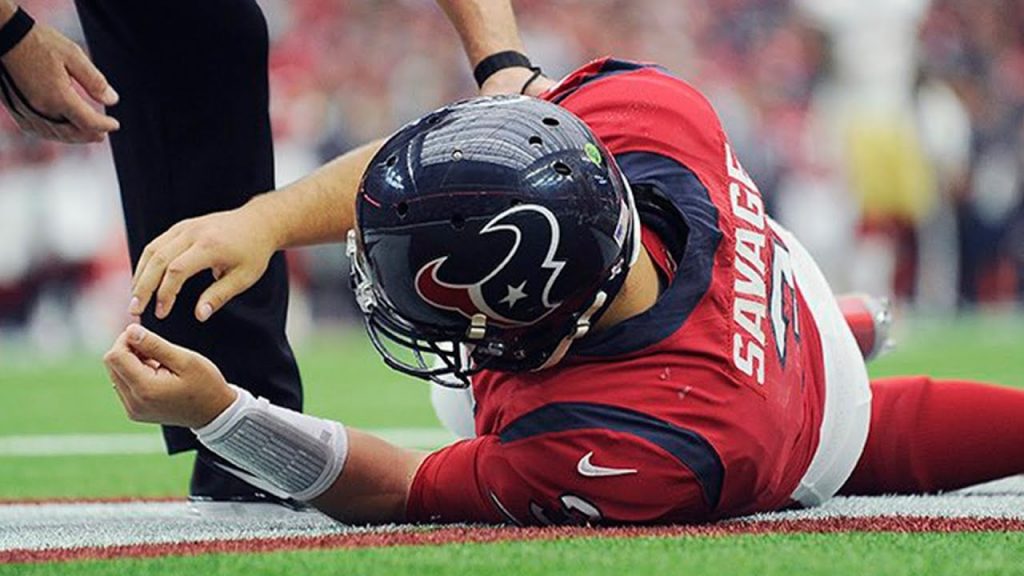 There are two particular indicators when a player incurs a head injury.

These cases are rare, nevertheless, when they occur, the reaction normally lasts between 10 to 15 seconds. When the officials witness these “impact seizures,” they will assist immediately.

The third component of the plan is probably the most significant.  Dangerous styles of play need to be eliminated. Striking a player with the crown of the helmet is the most obvious. What the league and NFLPA learned and Dr. Sills revealed is the biomechanics of lowering the head. The head spine-torso alignment and upper body alignment with closing velocity needs to be adjusted. 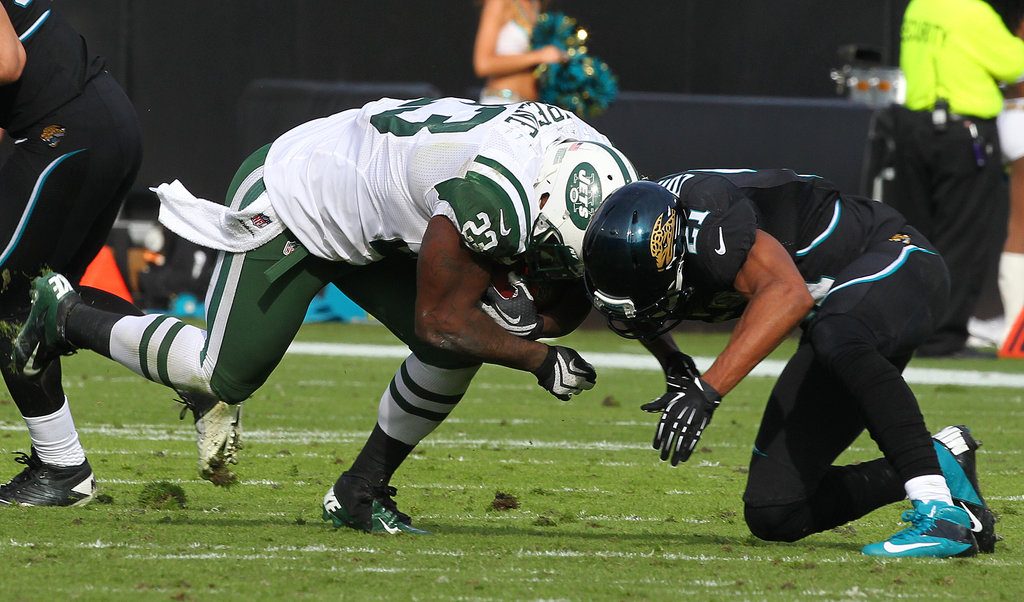 The peak head angular velocity (tackled player) is slowly leveling off for concussion risk, while peak neck force (tackling player) has increased in neck injuries. Defensive players are trained to explode on impact. But the proper technique must be orchestrated to lessen bodily injuries, mainly to the neck and head.

The NFL has put together an electronic health record for each team to follow weekly. The advancements of the injury evidence platform filters through the gameday checklist, the engineering for preventive measures, injury protocol units like the ATC Spotters to the data analytics to track. It’s the most comprehensive system in all of sports.

Still, at the center of it all are the NFL Caretakers. Dr. Sills is not expecting the officials to be doctors. But, since they are the closest to the collisions, the officials are expected to be the first responders to provide the initial care an injured player needs and deserves.

*To read more about the NFL’s approach to improve player safety, go to playsmartplaysafe.com

Al Riveron: "We Never Shy Away From Safety. Player Safety, Number One, Number One" Previous post