2017 NFL Officiating Clinic: The Eye Does Not Always Witness The Truth

IRVING, Texas – The naked eye does not always tell the full truth. Was the player pushed, accidentally tripped or purposely fell into his opponent? The NFL Caretakers battle with those thoughts in live speed and they are using the clinic to slow the game down to understand the full truth.

Throughout the 2017 NFL Officiating Clinic, the officials broke out to many sessions with their position crew. During the sessions, countless video clips were reviewed and examined. There were few criticisms, but most of the highlights end with praise. The most consistent question asked was how to get better and make quicker decisions.

“It’s easier to see the play from seating in these chair,” NFL referee Gene Steratore said lounging in his seat.

Through the naked eye, the speed of the game does not detail what actually happened.

Solid punters like Los Angeles Rams Johnny Hekker and Oakland Raiders Marquette King can assist their defense in winning the battle of field positioning. On a punt attempt, if the defensive player comes through the middle and fall into the punter’s plant leg, was the action viewed intentional or unintentional? 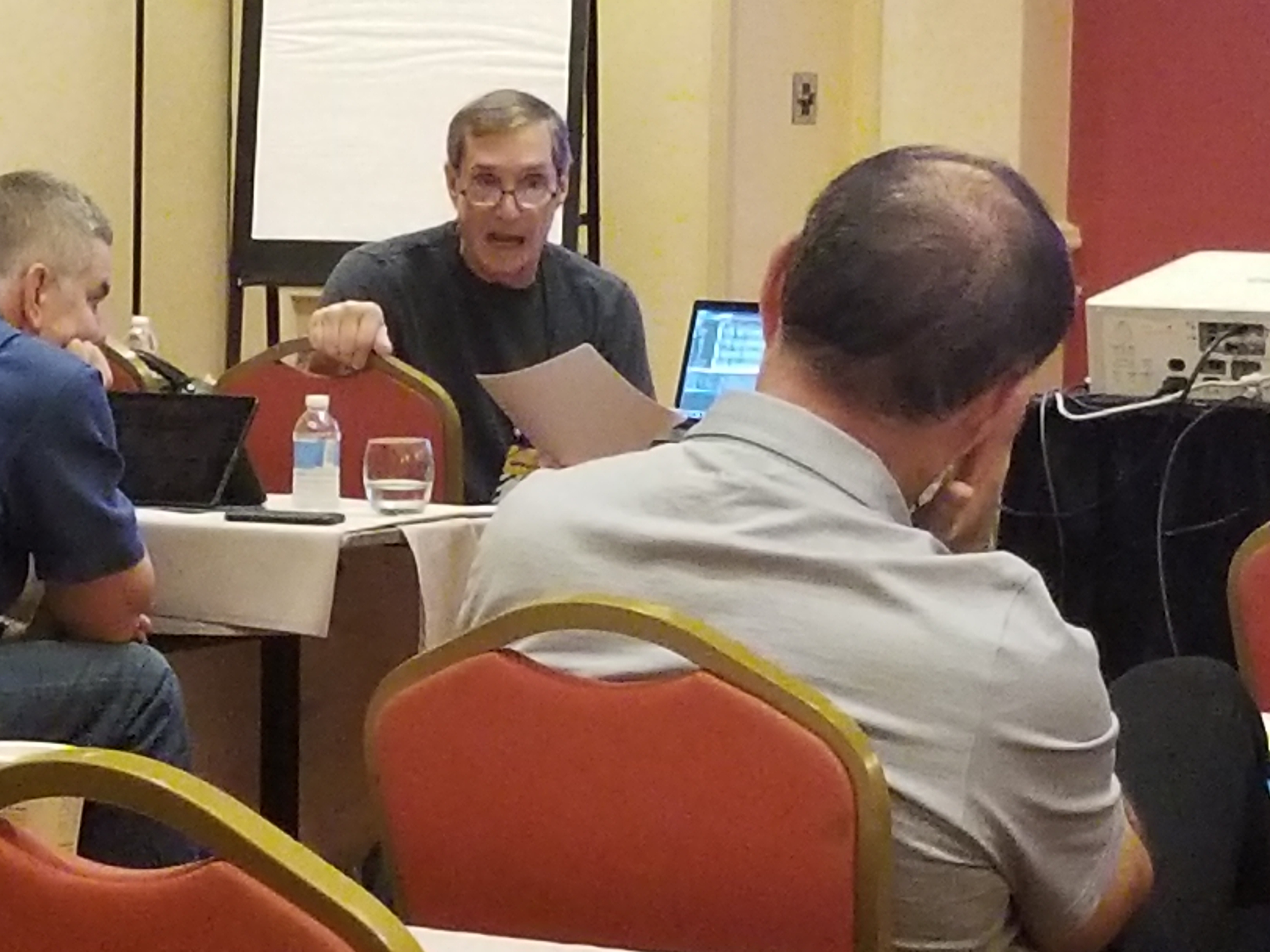 Officials have to quickly process – did the player break through clean or was he slightly pushed? Did another player thrust the defensive player? Did the special teams player wanted to make his action look accidental or he simply ran into the vulnerable punter? One infraction could be a 15-yard penalty and could influence the game. Another infraction could just be a five-yarder or no infraction at all.

Was the quarterback roughed up or was on the wrong side of a football play?

These were some of the examples the referees questioned each other about as they debated what could they have done better with their ruling. They often discussed what they saw and why they made that particular call. At the conclusion, the referees ultimately succeed in their judgement.

If acceptable, the referees would prefer to penalize for lesser yards instead of larger chunks. They ultimately elect for teams to execute plays to gain all the yards.

“We constantly want to challenge ourselves because we don’t want to be the reason why a game ended the way it did because of a certain type of call we didn’t have to make,” said one veteran referee.

Fortunately, the referees and their crews do not have to depend on their sight as they monitor the gridiron highway. With the instant replay officials and assistance for Game Day Central in New York, the commotion on the field can finally move in slow motion for the on-the-field crews.

Officials are judged. Following each contest, they are often on trial. To help support their defense on the field, they need witnesses and backing for everything, including their eyes.