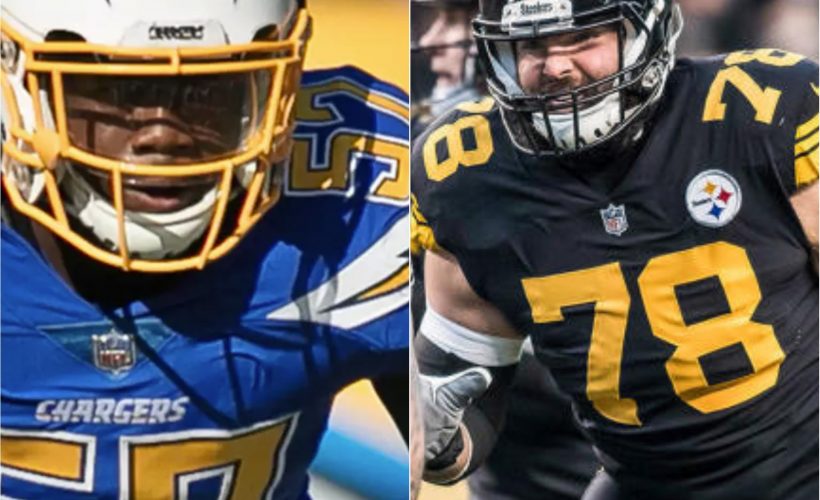 It’s “get down” time in NFL Week 13 as no  teams have the luxury of a bye week. So, it is full steam ahead.  Several NFL Regional Combine standouts will play a role in their team’s postseason push, while the rest look to finish strong.

SQUARING OFF IN THE TRENCHES 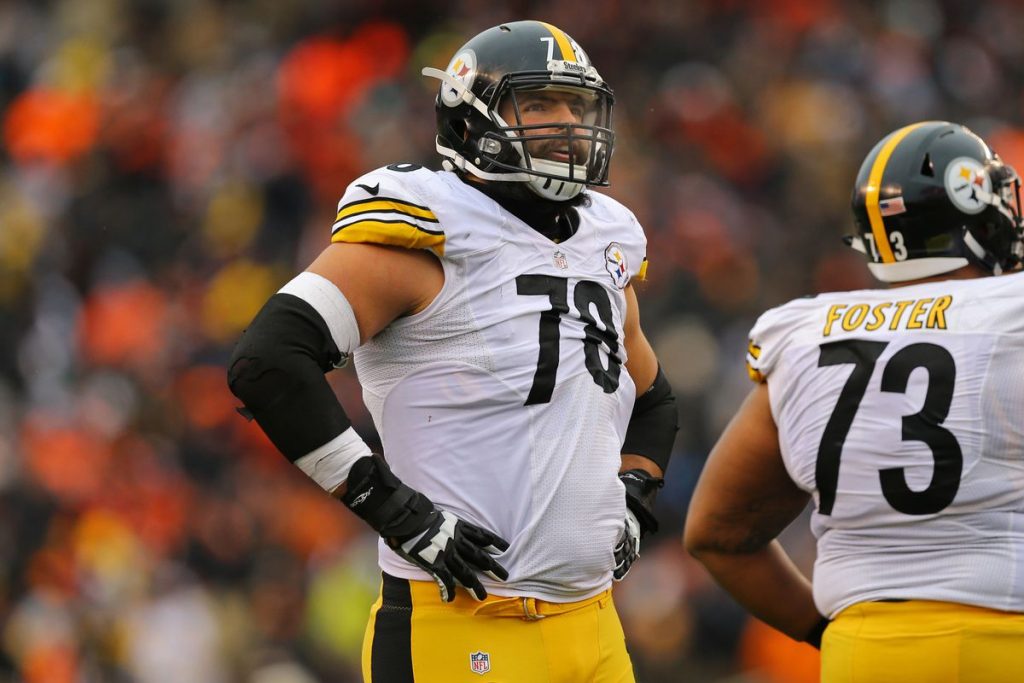 Pittsburgh Steelers left tackle Alejandro Villanueva has been solid in the trenches in protecting quarterback Ben Roethlisberger and blasting holes for running back sensation James Connor. This week, Villanueva will meet a solid front seven from the Los Angeles Chargers.

Across from Villanueva, there will be several encounters with another NFL Regional Combine pioneer linebacker Jatavis Brown. Brown is second on the team in tackles with 60 tackles.

“The running game in football alway opens up the pass, and it keeps the defense more honest instead of pinning their ears back and getting after the quarterback,” said Villanueva, according to post-gazelle.com.

Since the Chargers will be without running back Melvin Gordon, their defense will attempt to impose its will upfront.

Watch out for this clash. 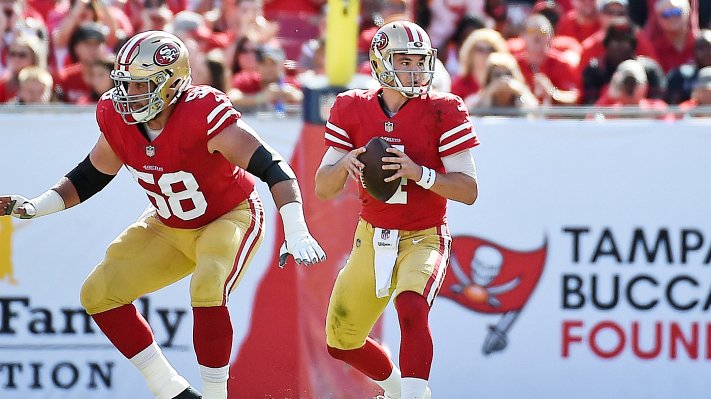 Seattle is notorious for their 12th-Man pressure at CenturyField. The Seahawks are a different team this year, and they are far from being sleepless as they are locked in for a playoff run.

San Francisco 49ers quarterback Nick Mullens will experience a defense on a mission, and fortunately for the second-year quarterback, he is too.

After starting strong in his first career start, Mullens lost two competitive contests that could have been won.

How competitive will Mullens and the 49ers be against a team with so much at stake for the postseason? If the 49ers are, Mullens may earn a fifth start in Week 14. If they win, in that 12th-man loud environment, the RC standout may finish the season as the 49ers’ field general for 2018.

A HORSE VS A JAGUAR 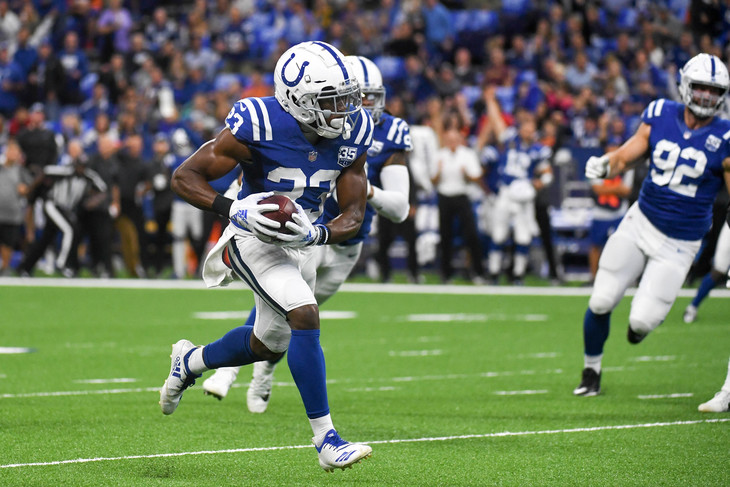 INDIANAPOLIS, IN – SEPTEMBER 09: Kenny Moore II #23 of the Indianapolis Colts runs back an interception in the game against the Cincinnati Bengals at Lucas Oil Stadium on September 9, 2018 in Indianapolis, Indiana. (Photo by Bobby Ellis/Getty Images)

The Indianapolis Colts invades the Jagaurs’ territory in Jacksonville. The last time they faced each other, the Colts pulled out the victory with Colts cornerback Kenny Moore II playing a major role making six tackles.

Jaguars wide receiver Keelan Cole has been quiet midway through the season after starting strong. The Jaguars are better when Cole is catching the deep ball.

If Cole goes deep, Moore may be there. If Cole goes underneath, Moore will definitely be there with his aggressive approach. Still, this game can be a bounce back showdown for Cole.

-Minnesota Vikings wide receiver Adam Thielen and his mates journey to New England to take on the Patriots. In Week 12, Thielen had eight receptions and led his team in receiving yards with 125 and a touchdown. He look to have a solid follow up performance.

The Combine Report: Week 13 - Brown In The Middle For Chargers Comeback, Pats Slow Down Thielen Next post