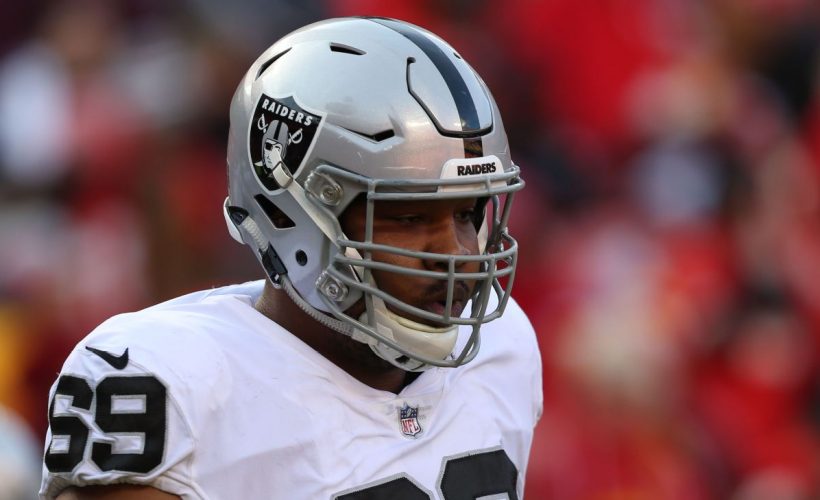 Good Remains With The Black And Silver

After three and a half seasons with the Indianapolis Colts, and four games for the Oakland Raiders last season, offensive lineman and NFL Regional Combine pioneer, Denzelle Good re-signed with the Raiders for a one-year extension, worth $1.8 million.

The Raiders claimed Good off waivers from the Colts last December.

Good was one of the brightest standouts propelled onto the NFL radar from the NFL Regional Combine. The versatile offensive lineman journeyed from North Carolina overnight, with his family, to put together a solid workout in front of NFL scouts in 2015 at the Baltimore-held RC trial. 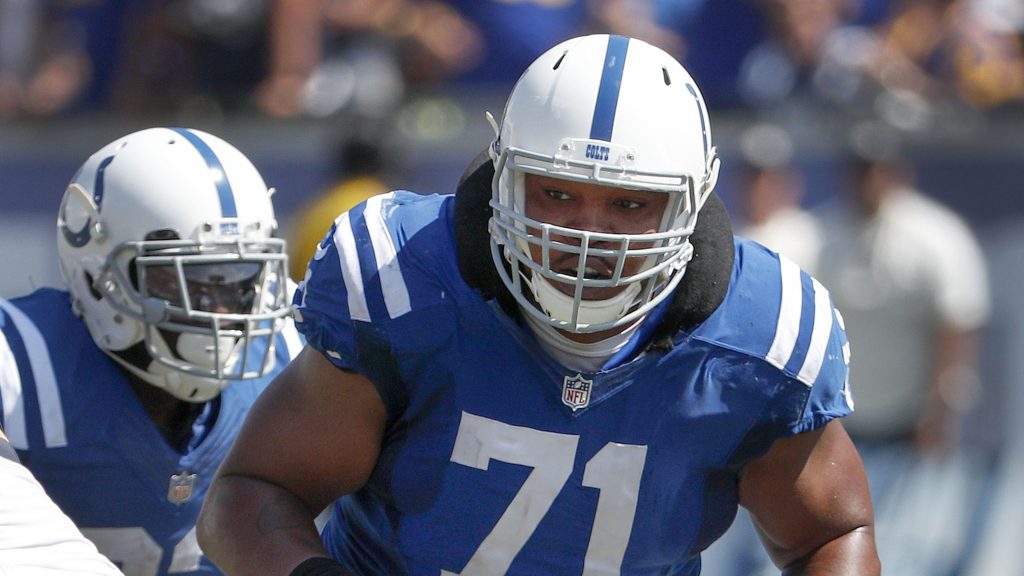 Good then was selected in the seventh-round (255th-overall) by the Colts in the 2015 NFL Draft.

Good was the third player from Mars Hill University to be drafted and play in the NFL (running back Jeff Davis – 1973, and linebacker Khalid Abdullah – 2003). At five seasons, the talented offensive lineman already sustained the longest career from the institution’s history in the NFL.

At Mars Hill, Good never surrendered a sack and in Indianapolis, he started 20 out of 26 contests.

Like most professional athletes, Good is close with his family. Last October, Good tragically lost his brother Overton in a drive-by shooting. The loss of his brother took a mental toll on Good, which may have caused his production to drop and, subsequently, his release.