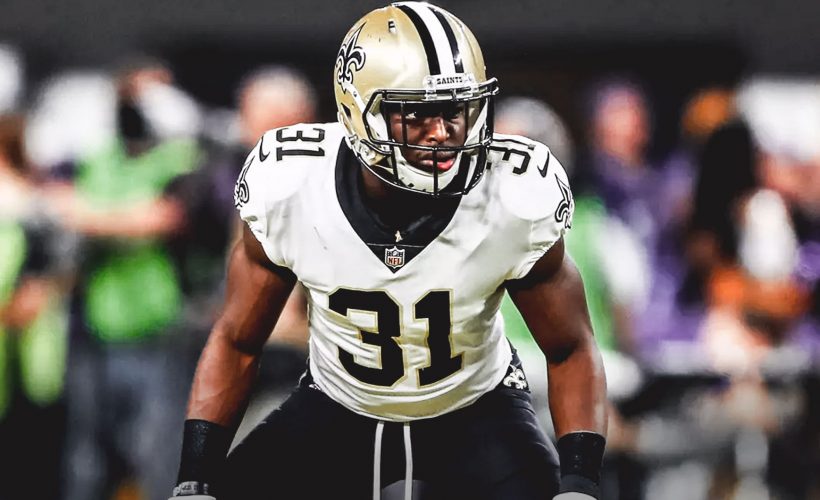 When NFL Football Operations invested into the NFL Regional Combine platform, defensive back Chris Banjo was one of the many unknown gems who took a chance on the process. Seven years later, the RC is a proven platform for talents to boost their changes for a career in the NFL, and Chris Banjo was able to accomplish his goal.

Banjo signed a three-year extension worth $9 million with the New Orleans Saints.

“I had the opportunity to come back to a great organization, a great team and most importantly just come back to a family of guys in the locker room and (with) the coaches that we’ve been blessed enough to create over the past couple of years,” voiced Banjo, according to nola.com.

Banjo ventured through the NFL Regional Combine in 2012 and never looked back after signing with the Jacksonville Jaguars in 2013. He was later released and the Green Bay Packers signed him off waivers. 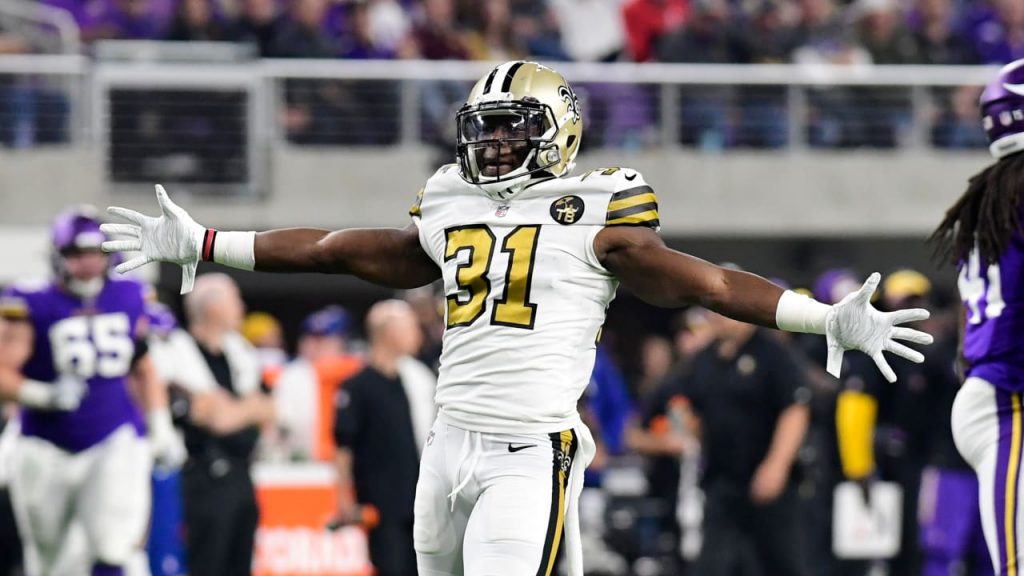 Banjo played for the Packers for three seasons and established himself as one of the best special team talents in the NFL.

In the middle of the 2016 NFL campaign, Banjo was released. The Saints were looking to improve their play on special teams, so they signed the 5-10, 207-pound defensive back. He quickly became a huge impact as he tallied five tackles in seven games.

In 2017, Banjo registered 12 tackles and totaled 10 stops last season. The best part about his two-and-a-half-year stint with the Saints, was that Banjo performed well with the defensive unit. He played 86 snaps the last two seasons and garnered three interceptions.

However, Banjo’s heart is for special teams as the “brotherhood” for that unit is special.

“The brotherhood that we’ve created, especially on a unit like special teams, has been phenomenal,” said Banjo. “You’re playing with your brothers, being able to go out play in and play out and battle for a guy that you love, so that’s what makes, I think, playing on our team special — just the brotherhood that we’ve been able to create in the locker room between offense, defense and special teams.”

And he will continue to be a legend for many more.

LockerTalk Podcast: Who's Who From The 2019 NFL Regional Combine Invitational? Next post