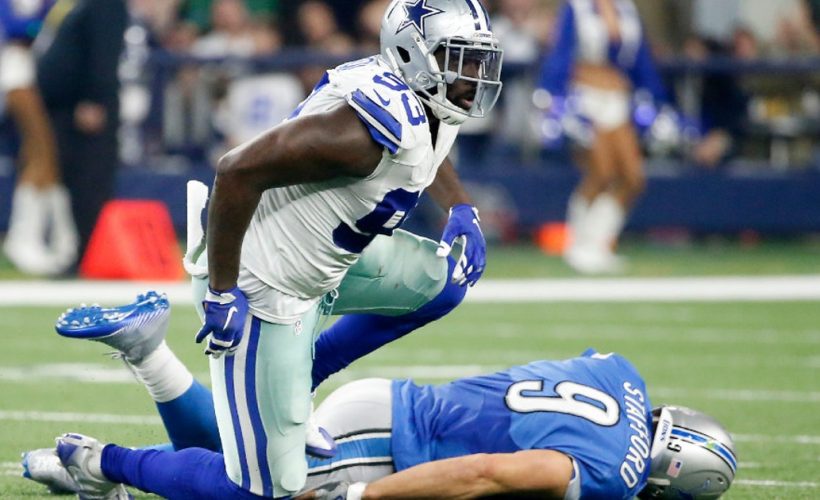 NFL Regional Combine Pioneers On The Free Agent Market in 2018

NFL free agency highlights the gridiron calendar for the League, and with the many moving parts, quiet talents are available to make an impact for the 2018 campaign – including 13 players who journeyed through the NFL Regional Combine.

Among the RC pioneers who are credible assets are defensive end Benson Mayowa and safeties Kemal Ishmael and Cody Davis.

Mayowa attended the 2013 NFL Regional Combine and was a member of the Super Bowl champion Seattle Seahawks. After short stints with the Seahawks and Oakland Raiders, Mayowa shined with the Dallas Cowboys.

In 2016, Mayowa displayed his ability as a legitimate pass rusher, in relief, as he registered six sacks. With 11 starts, 77 tackles (including 9 sacks) and two forced fumbles, the aggressive edge rusher from California will definitely sign a decent deal with more playing opportunities. 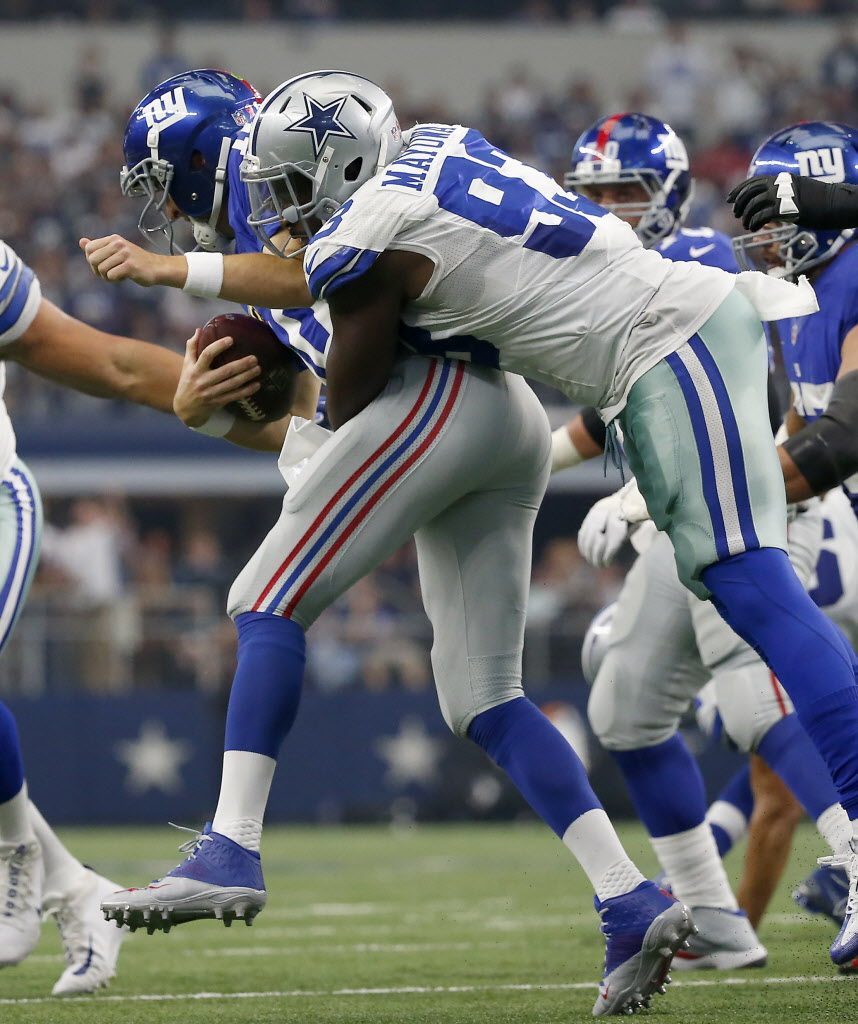 Ishmael is a hard-hitting safety who flies around the field. The 5-11, 206-pound defensive back from Central Florida was one of the first RC pioneers to get selected in the NFL Draft.

The Atlanta Falcons drafted Ishmael in the seventh-round (243rd-overall) in the 2013 NFL Draft, after a stellar workout at the NFL Regional Combine. Ishmael had his best year as a pro in 2014 as he recorded 97 tackles, six passes defensed and four interceptions, including one he returned for a touchdown.

Since then, Ishmael’s production dropped due to injuries and trying to find a place in Dan Quinn’s (Falcons head coach) defensive scheme. The five-year veteran will be a solid acquisition for any club.

Unlike Mayowa and Ishmael who made an immediate impact for their defensive units, Davis influenced the Los Angeles Rams special teams first before he got some shine on defense.

After signing with the Rams as an undrafted free agent in 2013 (something about the 2013 RC class), Davis progressed each year and amassed the most tackles of his career last season with 22 and posted an interception.

Davis is not a top-tier defensive back, but he has proven to deliver when needed.

Linebacker Julian Stanford demonstrated skills that proved he is becoming a solid player in the NFL. The hybrid linebacker from Wagner ventured through the RC in 2012 and has been on the NFL rosters ever since. Stanford’s longest tenure was with the New York Jets from 2015 to 2017. 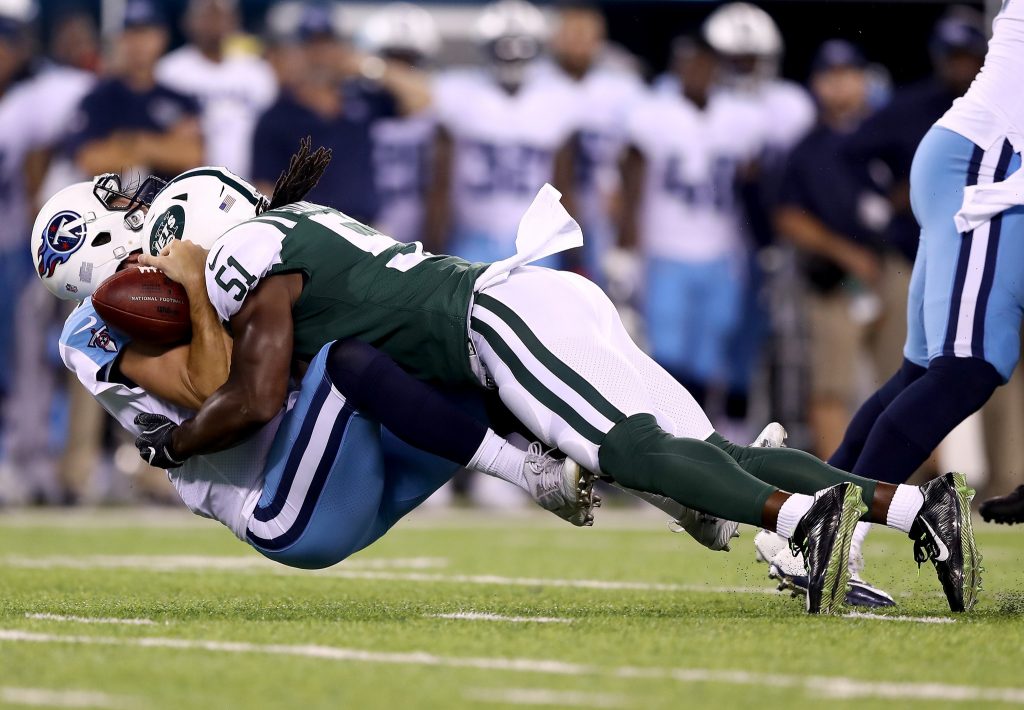 Tackle John Ulrick was drafted by the Indianapolis Colts in 2014 in the seventh-round as the 232nd-overall pick. Four teams later, Ulrick played in 10 games with three starts. He was on the Green Bay Packers practice squad last season, but he is expected to resign.

The 2012 NFL Regional Combine pioneer tight end Sean McGrath has been a proud member of the Los Angeles Chargers since 2015. During his stint there, the 6-5, 257-pound pass catching, blocking specialist has recorded 32 receptions, 373 yards and two touchdowns.

Prior to sustaining a concussion in Week 15 of last season, tight end Brandon Williams was having his best campaign after five seasons. Williams has been rarely targeted during his young career due to his ability to move big men. However, for the Colts, Williams had season-highs in receptions (13) and yards (121).

Tight ends Ifeanyi Momah and Scott Simonson, linebacker Brandon Copeland, defensive backs Darryl Morris and Dashaun Phillips and punter Jacob Schum have all been plagued with injuries. If they can manage to stay healthy, their chances to ink another deal looks promising.