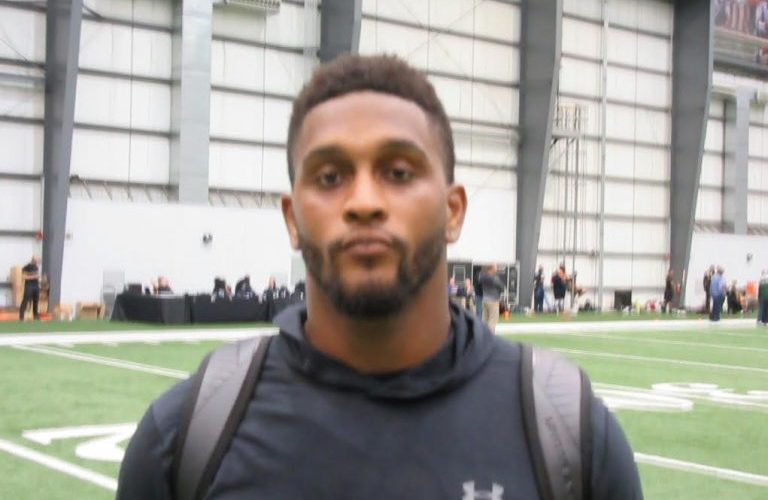 Defensive end Alex Jenkins’ signing was not immediate, comparably to the foreign-born football players in the NFL before him. However, a couple of tweaks here and there, Jenkins can have an instant impact on the field.

“This is a chance to develop and become a player in the NFL,” said Jenkins. “It has been a pretty intense time. It feels too good to be true. I always thought I would be trying to do this on my own until NFL International found me.”

Jenkins always been athletic, but searching for the suitable sport to match his skill set was a bit of a challenge, until former NFL fullback Cecil Martin introduced the hybrid defensive lineman to America’s game. 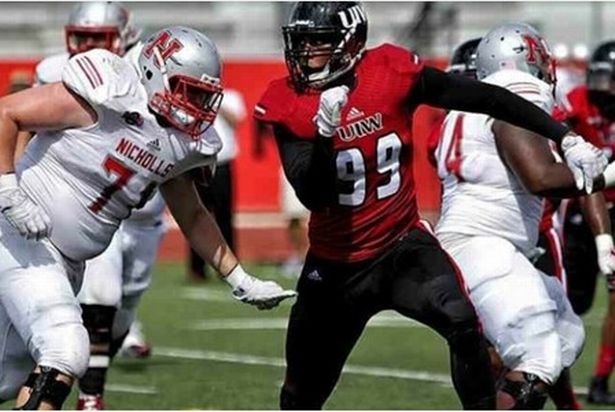 “I fell in love with it (football) at my first practice,” said Jenkins. “I met a guy named Cecil Martin (former Philadelphia Eagles running back) at practice in Bristol. I realized that my body was built for this game.

“When I got my scholarship to the United States, that’s when I realized I could be good at this,” he continued. “When you realized you are good at something, you fall in love with it.”

Following a solid collegiate career at Incarnate Word, Jenkins needed to make another push to get NFL squads to recognize him – and the NFL Regional Combine was his breakthrough.

The NFL Regional Combine hosts hundreds of NFL hopefuls each year. Many foreign-born players ventured through the RC to obtain NFL glory and all, but one, failed. The foreign-born players who performed at the RC were athletic, but their mechanics and techniques were not sufficient for the league.

Miami Dolphins defensive end Lawrence Okoye journeyed through the RC in 2013, and landed on several NFL teams since then. Clearly, the British track and field star’s lateral movement ability, combined with his strength, explosiveness and footwork, earned him a NFL career.

Currently, Okoye is the UK’s brightest star from the RC. 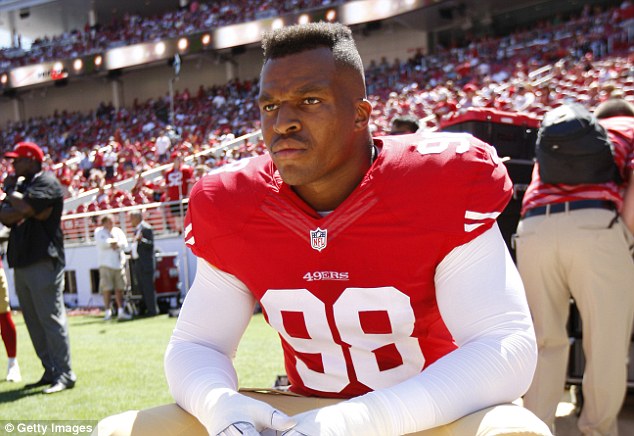 Jenkins has the potential to be the next British star from the annual sessions. The defensive talent is quick, explosive, balance, has great footwork and ball skills.

The aggressive Jenkins signed with the New Orleans Saints. The Saints was one of the teams that witnessed Jenkins’ abilities at the New Orleans-held NFL Regional Combine workouts in March.

Jenkins will be a solid project, but he will excel on either a team with good defensive depth where he is not an immediate factor or positioned in a system that can use his speed and abilities creatively.

RELATED ARTICLE: The Combine Report: 2017 RC Class Is 39 Strong In The NFL

Assuming Jenkins will make the Saints’ roster, he should standout on special teams with him disruptive speed and tackling talent. Nevertheless, his approach and attitude towards the game will impress the Saints now.

“I can play every down,” said Jenkins. “You have a guy who will join your team and the goal is to win a Super Bowl, nothing less.”

Comparably to Jenkins, Obada used the NFL Combine Series as a bridge to the NFL. The only difference is that Obada is returning to the league. The Nigerian stands 6-6, 255-pounds and was a member of the Dallas Cowboys (2015), Kansas City Chiefs (2016) and Falcons (2016), but never experienced playing time during the regular season. 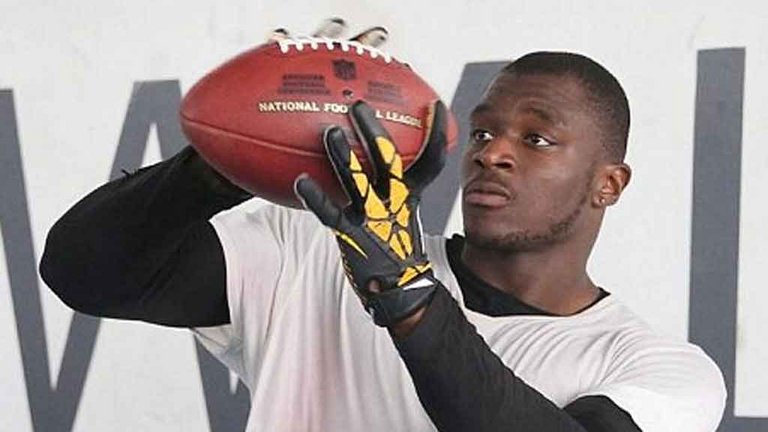 In late March, Obada participated in the first annual NFL Pro Player Combine, a series fashioned for recent NFL players who were removed from the game no more than two years prior to the workout.

Obada excited the NFL scouts there, and this year, he may finally see action on the field.

“I am very happy and excited about the opportunity,” said Obada. “I feel like this is something I need to progress and further my career. I am very grateful to the guys who have worked with us and put their neck on the lines for us. It’s a chance to develop my skills and it is going to be nice to be in that NFL environment again.”

Jenkins is especially excited with his signing with the Saints. This season, the Saints will play in England, where the Bath native resides, against the Miami Dolphins. Jenkins is looking forward to the potential opportunity to play in front of his home crowd.

And to ultimately inspire more foreign-born athletes to learn the game to become some of the NFL’s elite.

“The fact that the Saints will be playing in London this season (Oct. 1) makes it even more exciting for me,” said Jenkins.

Abner Logan: Needed A Fresh Start For His NFL Journey Next post