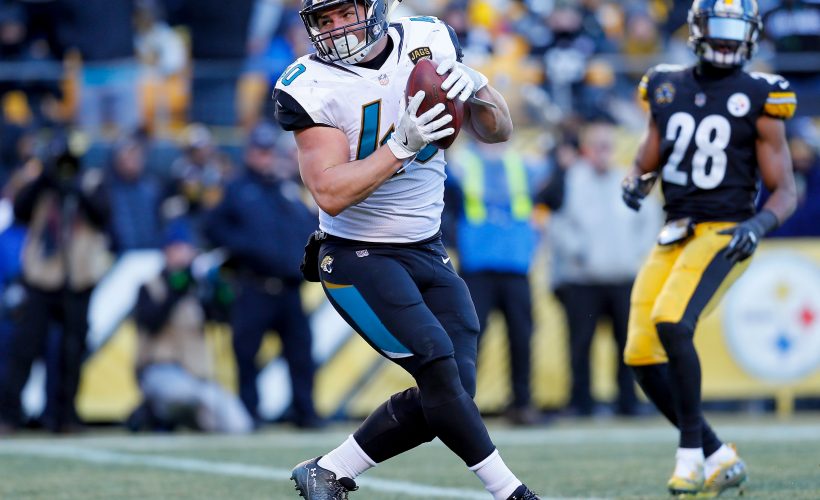 The Combine Report: Divisional Round Review – RC Pioneers Came Through In The Clutch

Bohanon, Cole And Thielen Came Through Big For Their Clubs To Advance To Conference Title Games

The NFL playoffs never disappoint in presenting drama as prime time players and clubs fall by the wayside. The Divisional Round was loaded with suspense and the best matchups involved NFL Regional Combine participants.

The Jacksonville Jaguars were in an uphill battle at Heinz Field to take on the Pittsburgh Steelers as the underdog.

The Jags had different plans.

Jacksonville’s early success in this Divisional Round of the NFL’s playoff bracket is well-documented as they got out to a huge lead that was never safe. The pressure was mounting and Jaguars needed a big play to keep the Steelers at bay, and they called on rookie wide receiver Keelan Cole to reduce the tension. 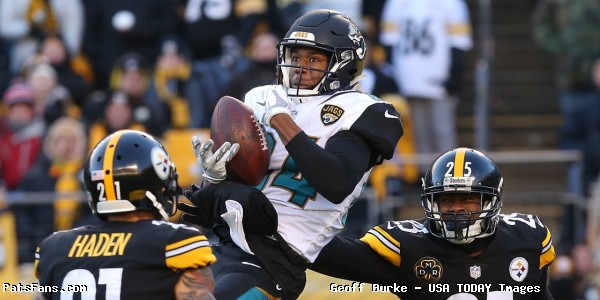 In the fourth quarter with 11:22 remaining, the Jaguars faced first-and-10 from the Steelers’ 48-yard line. Jaguars quarterback Blake Bortles took the ball from snap and threw deep down the field to Cole as he beat Steelers cornerbacks Artie Burns and Joe Haden and leaped between both players for a 45-yard bomb.

The reception was Cole’s first post season catch and the only nab of the game.

The next play was followed up with a three-yard touchdown run by rookie running back Leonard Fourette.

But the Steelers were not going away.

With 4:24 left in regulation, the Jaguars were up 35-28 and they were driving. On second-and-8 from the Steelers’ 14-yard line, Bortles sold the action-play fake and easily connected with fullback Tommy Bohanon for a 14-yard touchdown pass as he ran free up the middle.

Now it’s off to New England.

The Minnesota Vikings were hot early against the New Orleans Saints, but thanks to a miracle play with a walk-off 61-yard touchdown reception by Vikings wide receiver Stefon Diggs, their dream season would have ended.

Diggs’ play was clutch, but wide receiver Adam Thielen seized the moment when he was needed.

First, Thielen sealed a huge block on Saints linebacker Craig Robertson in the first quarter that helped spring running back Jerick McKinnon, on a toss sweep, to the outside which led to an easy 14-yard touchdown run with 9:51 remaining.

“What a play call,” echoed Thielen, according to the Star Tribune. “It was something we drew up this week. There wasn’t much to it. A one-on-one block. Just get in the guy’s way.” 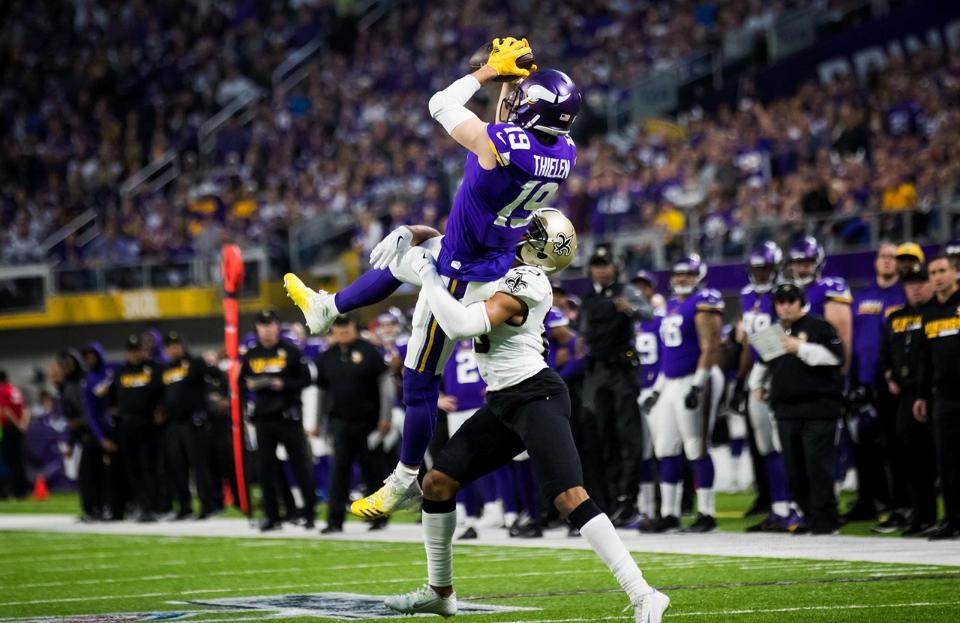 Thielen made bet on six out of nine targets for 74 yards. Three of his six catches were first down conversions, and none was bigger than his 24-yard completion when he leaped high over Saints rookie cornerback Marshon Lattimore with 1:55 left in regulation. It placed the Vikings in field goal range.

“I’ve never had a guy get called for both on the same play,” said Thielen.

The Jaguars and Vikings advanced to their conference games with Super Bowl LII in their sights.

The Combine Report: Championship Week Preview - Who Will Deliver In Primetime And Take Another Step Towards The Lombardi? Next post