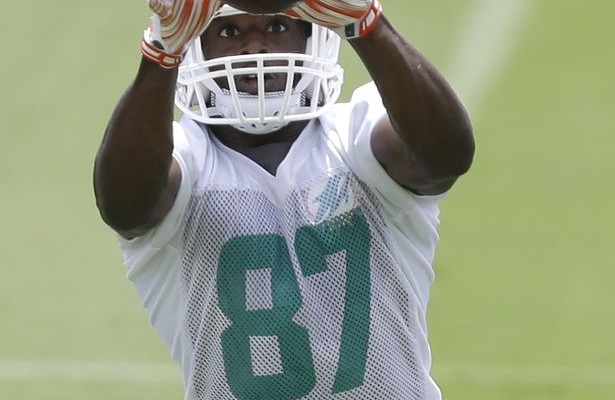 The latest standout individuals from the NFL Regional Combine platform in wide receiver DaMarr Aultman and defensive back George Farmer signed to practice squads as they reconnected with the teams that release them prior to the start of the 2015 NFL season. 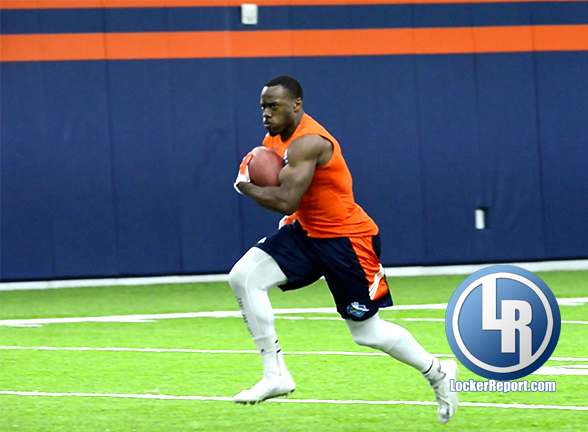 Aultman spent his entire offseason with the Miami Dolphins, following his exposure at the Denver-held Combine session in February.

Aultman was not invited to the acclaimed NFL Super Regional Combine, a remake of the NFL National Scouting Combine for lesser known and overlooked athletes. Nevertheless, the 5-11, 208-pound wideout from Maine was able to display his aggressive play to get to the highest level of football with the Dolphins.

Farmer was released by the Seattle Seahawks after converting to a defensive back from being a wide receiver. Comparably to Aultman, Farmer exploded on the scene at the Denver-held session in February. Unlike Aultman, Farmer was invited to the Super, but declined the invitation after a sensational Pro Day at USC. 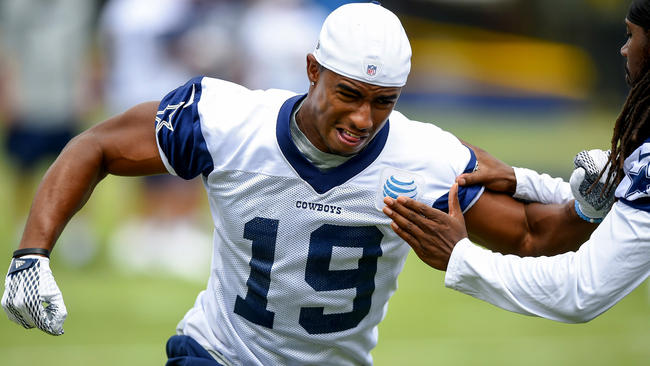 Farmer originally signed with the Dallas Cowboys. Midway through the preseason, the Boys released the speedy California native.

The Combine Report: Week 2 - WR Seth Roberts Came Through For The Silver And Black Previous post