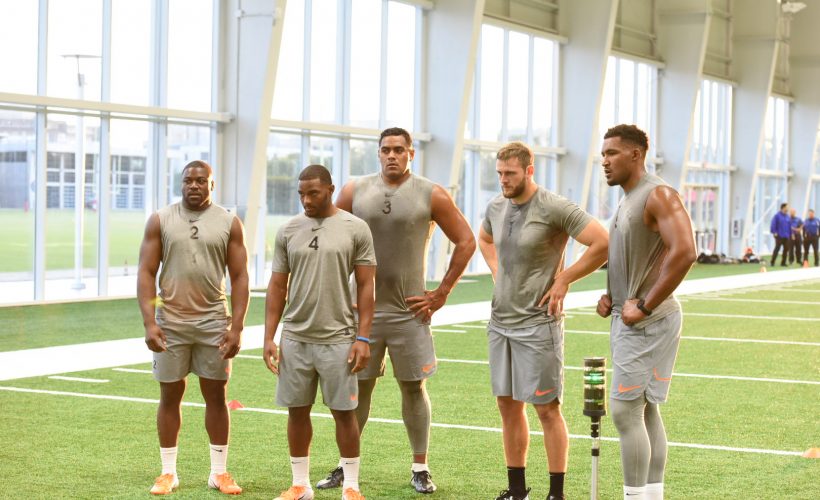 Tampa, FLA – The interest in NFL football has increased dramatically in the UK, and it is not only for viewership. Professional athletes from the UK are gravitating to America’s most exciting and popular sporting event. While International athletes are athletic and fast, the speed and the physical movement of America football has been a major challenge for UK talents.

But that is changing.

The International Player Pathway (IPP) program was instituted last year to create an opportunity for athletes across the pond to establish NFL careers.

RELATED ARTICLE: The Poor Guidance For NFL Prospects At The Regional Combine Invitational 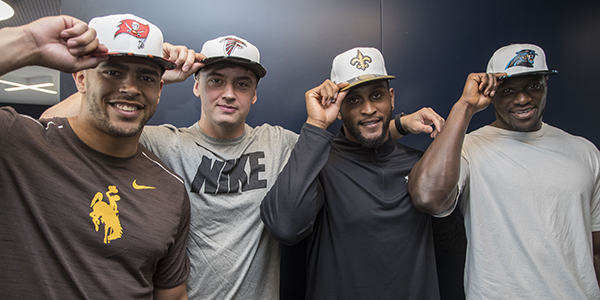 Considering that the NFL is a different sport that acquires a certain skill set and rhythm, each international athlete has to be tested and must work through a series of combine exercises to determine which position for which he would be suited.

In 2017, four pioneers of the IPP program were placed on the practice squad of their respective clubs for the season to learn the culture of the NFL, how to play game and to perfect their craft. For the 2018 NFL campaign, the international players must earn their position.

Gray is locked in.

“Last year was exciting and special. Being a part of this (PPI) is great and my experience with the team (Falcons) has been great as well,” said Gray, who was a former star rugby player in England until he left the sport for potential NFL glory. “I learned so much…this game is amazing, but this year, I’m on my own. This year will be exciting too and I’m ready to earn my spot and play some football.”

The five NFL hopefuls selected for this year’s IPP program were in attendance for the 2018 NFL Regional Combine Invitational in Tampa, Florida. 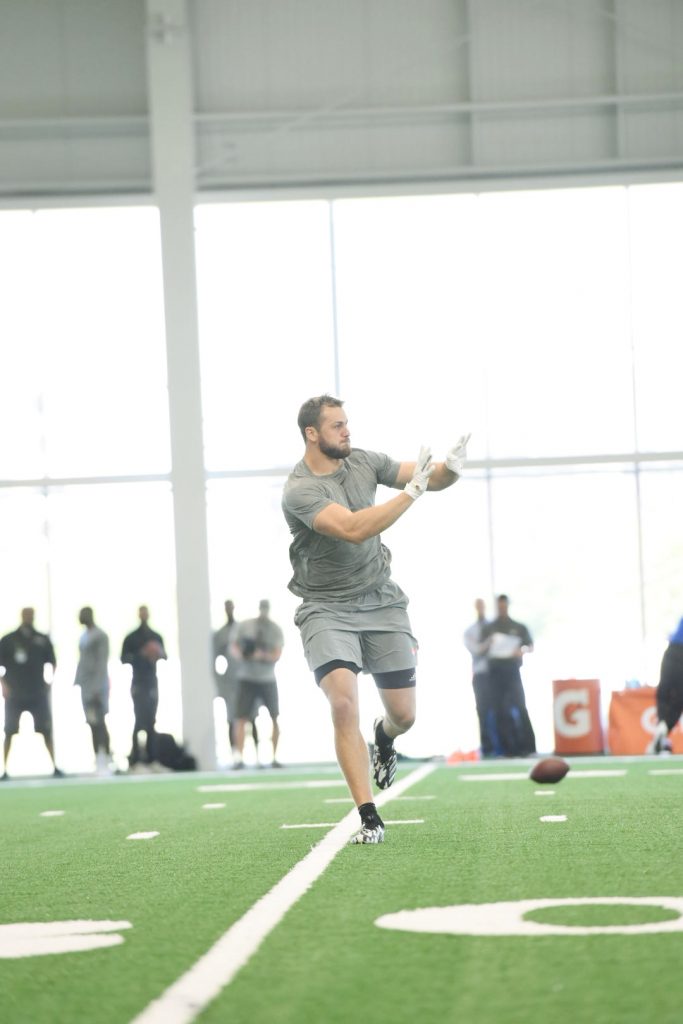 Prior to the invitees of the RCI taking the field, the five international standouts worked out first. They did their basic drills, then executed their individual drills with the position players.

Bohringer has some NFL experience as he was drafted by the Minnesota Vikings in the sixth-round (180th-overall) in the 2016 NFL Draft. The 6-4, 227-pound tight end was released by the Vikings last season prior to the 53-man roster that was formed.

Bohringer proved that he is ready to play on Sunday afternoons as one of the top feature players of the scouted trials.

Bohringer should not have any difficulty in getting into some club’s camp, or better yet, an active roster. Bohringer performed masterfully on the field as he featured great speed, hands, balance, control and athleticism.

Without a doubt, Bohringer is the most talented of the bunch.

Williamson has good balance, control and decent hands. During his trial, the 6-9 talent from Waltham Forest, England showed aggression and attitude, which the NFL scouts noticed. 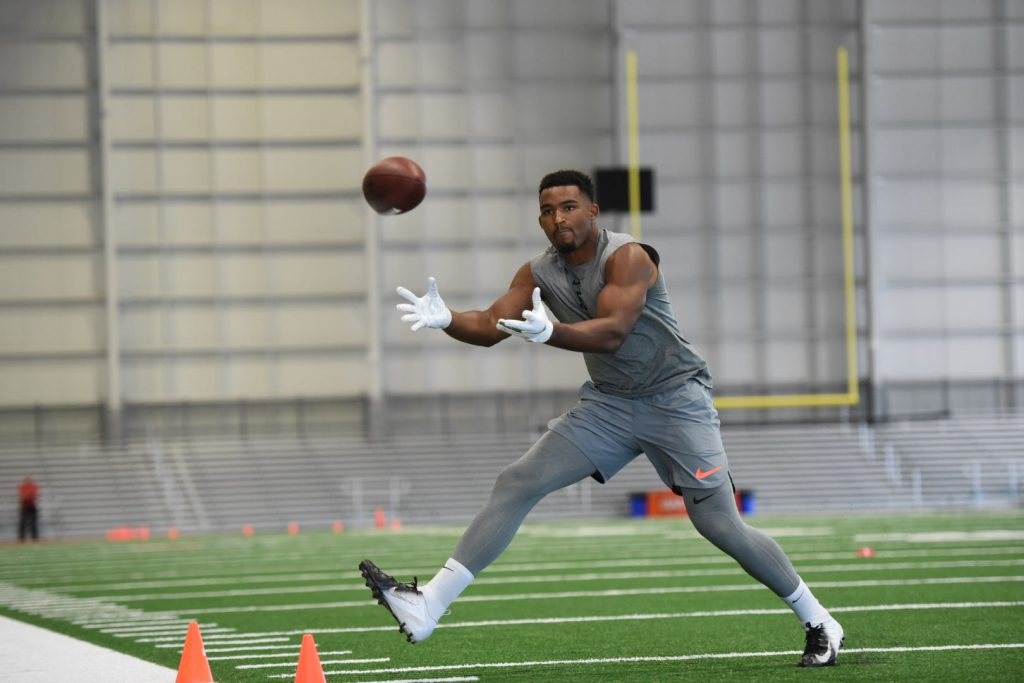 Ezeala had a difficult time with the short shuttle, until he settled down. Then he got rolling. Mailata was impressive with his raw talent. He moves well and is powerful.

Sankoh was shaky during the basic drills, but during the individual sessions, he stepped it up. Sankoh runs hard and moves well. He is a work in progress.

The NFL Regional Combine Invitational was a great barometer for the five international athletes who are not far from being quality NFL players. The foreign-born talents learned a lot, and the clubs recognize all their strengths and weaknesses.

Clearly, the PPI program is beneficial for all parties involved, including the fans.